Kinder and Buitoni recall in Europe

Looks fantastic and promising, the hygiene of these big corps. 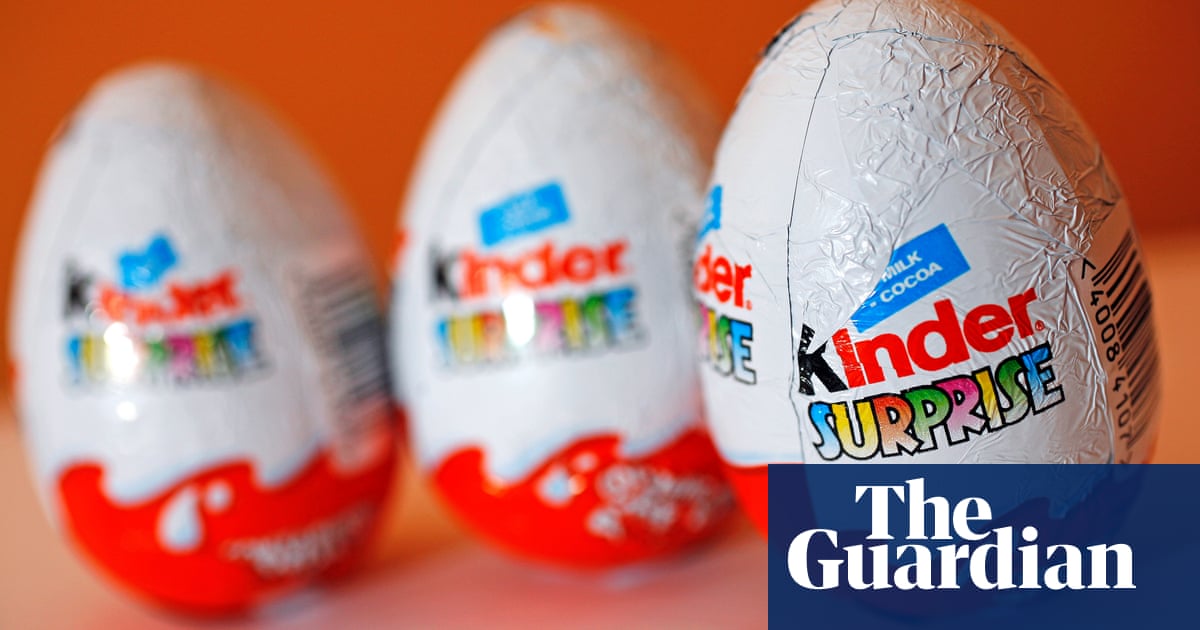 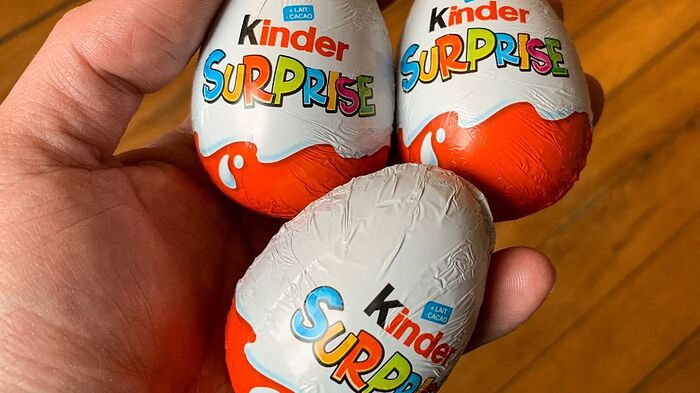 A death in France with this round of Salmonella in Kinder eggs. This is European problem as the eggs are fabricated in a Belgian factory and distributed in several countries in Europe.

Frozen pizza Buitoni (Nestlé) has caused at least 2 death in France caused by E Colis. They were manufactured in factories in Northern France.

Analyses have confirmed a link between several cases of infection and the consumption of Fraîch’Up frozen pizzas from the Buitoni brand, which is owned by Nestlé. A recall has been underway for the pizzas for several weeks 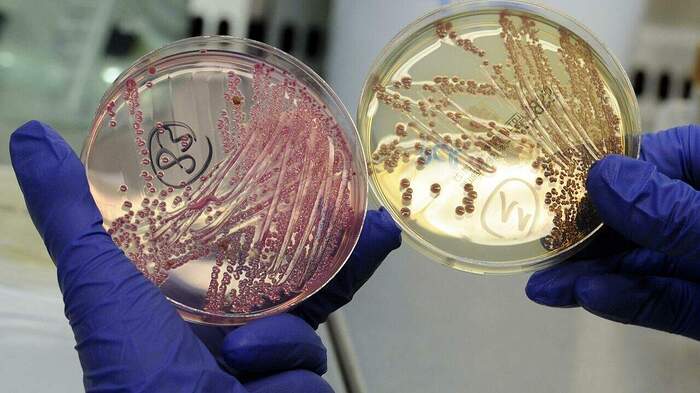 Health authorities have established a link between a brand of frozen pizza and several serious cases of E coli bacteria contaminations in France. There has been a record number of infections since th…

Even better for me: I was putting in an order with Costco for something to be delivered and needed something to get to their free shipping threshold. Since I’ve been eating a lot of cereal for lunch (usually not this sugary laden kind), I thought I’d toss this in as a nostalgic treat. The same day the boxes arrive – keep in mind it’s Costco packaging – the news story that night was about these Lucky Charms food poisoning complaints.

I hope you didn’t open the box yet.

Nope, they’ve been sitting on my counter. Waiting to hear if they confirm contamination or not.