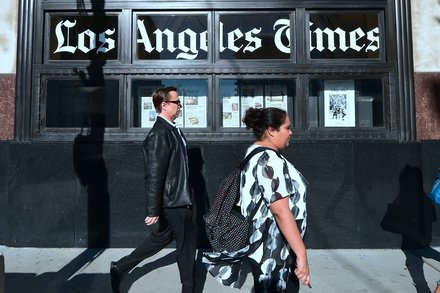 New hires are part of a rebuilding effort at a newspaper that has experienced hard times.

…
New and reassigned editors and writers will help fill its pages. Andrea Chang is the deputy food editor for Mr. Meehan, who will divide his time between Los Angeles and New York. Ben Mims has been hired as a cooking columnist, and Genevieve Ko as cooking editor. Mr. Mims was the test-kitchen director at Lucky Peach, the food journal started by Mr. Meehan, Chris Ying and the chef David Chang. (It ceased publication in 2017.) Ms. Ko has long been a stalwart of food media, writing cookbooks with several notable chefs and producing recipes and editing for almost all the nation’s major food publications, including The New York Times.

The Food section will also publish work by Gustavo Arellano, the author of the column ¡Ask a Mexican! and a features writer at the paper.

In November, the newspaper named as its new restaurant critics Bill Addison, who had been the national critic for the website Eater, and Patricia Escárcega, a food reporter for The Arizona Republic who had reviewed restaurants for The Phoenix New Times. 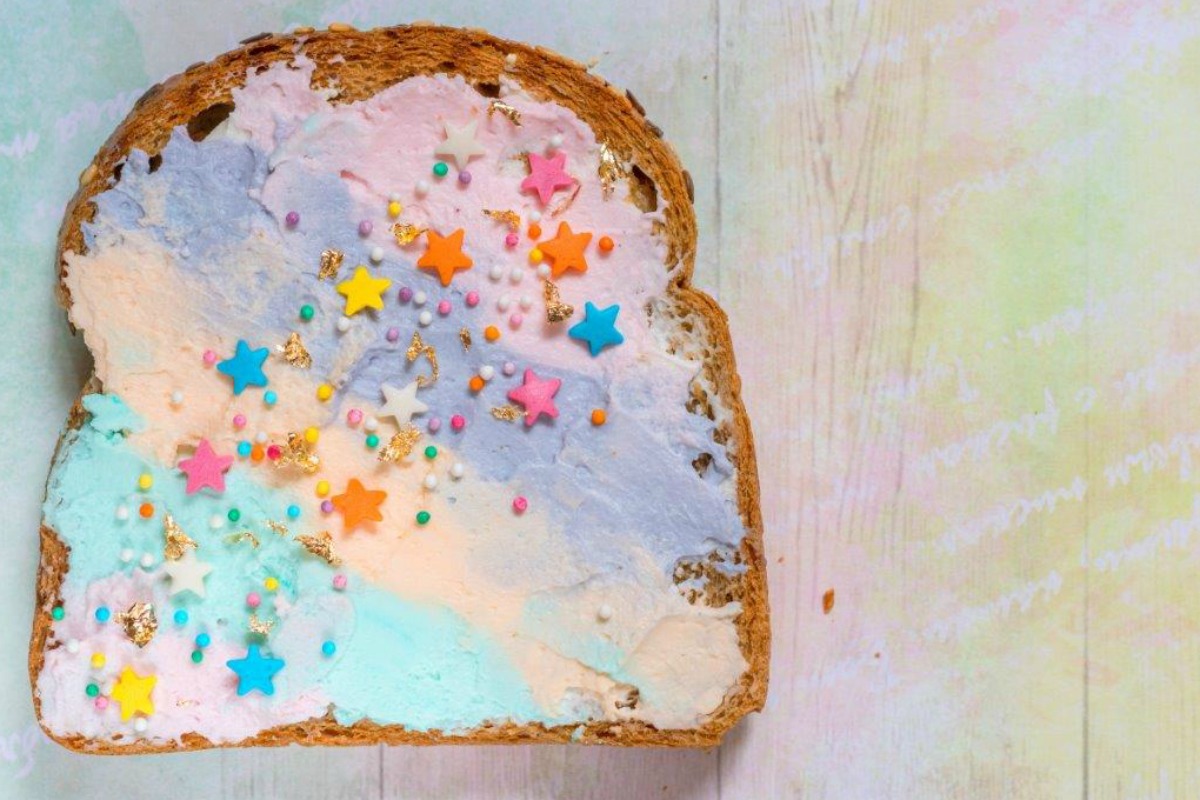 Will food writing save journalism?

Plus, Bagel Uprising returns to Alexandria, and more restaurant news.