Let’s talk about the kibbeh or kuba depending on where you’re from.

These bulgar or other grain and meat stuffed balls or torpedoes are common in Middle Eastern cuisine. They can be made with different grains and meat to make the shell. I’m familiar with bulgar, ground rice, matzo meal and combinations mixed with onion and a fine ground lean meat to form the paste to make the shells. They can be filled with almost anything. Common of the fried kibbeh is a spiced ground meat and a scant amount of pine nuts. I’ve had fish or potato fillings as well.

Soup kibbeh is another variety. Often has a ground rice or bulgar and meat shell and stuffed with a little meatball mixed with celery or other aromatic and served in a tart soup.

Kibbeh is always a family favorite.

Here are a few that I’ve made 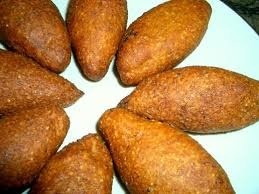 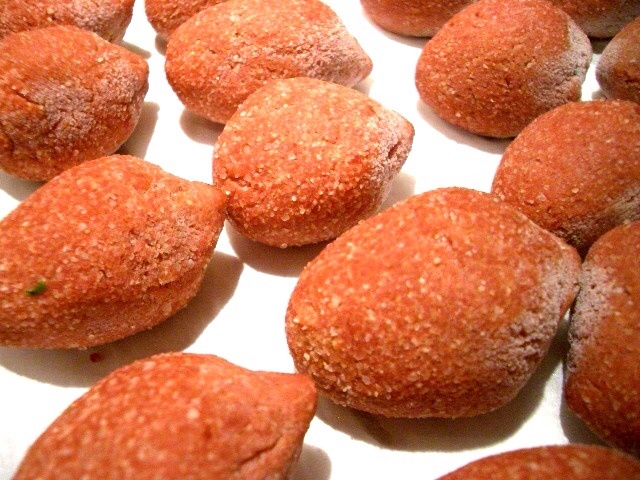 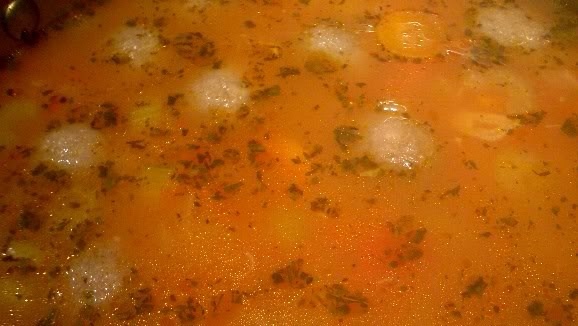 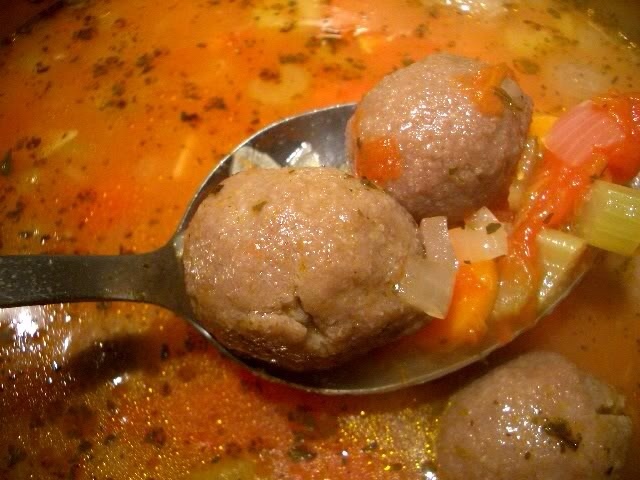 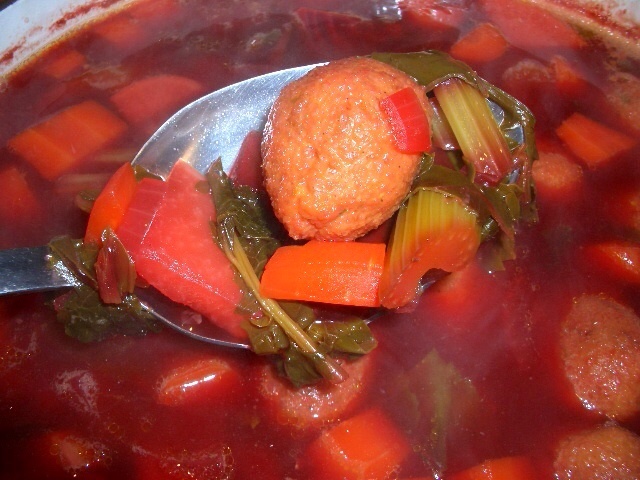 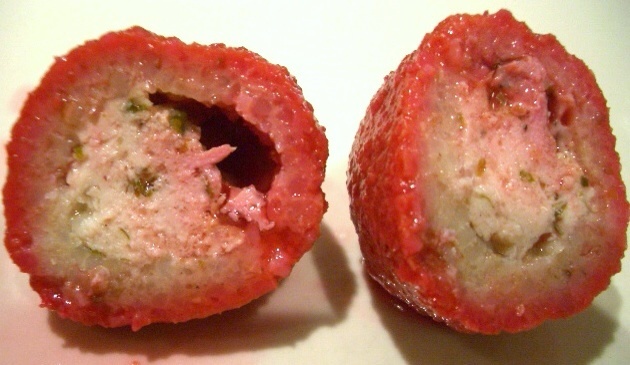 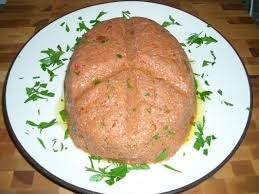 I’m from the UK, where it’s kibbeh (never seen kuba).

Never made them but enjoy them in restaurants where the prep is the rugby bal; shaped ones in your first photo. My favourite Syrain/Lebanese place offers them two ways - potato or bulgher enclosing a lamb & onion mix.

Scubadoo, How do I get an invitation to your house?