From the name I assumed that this was a relatively new kid on the block. It’s actually nearly as old as me having started in 1970. The founder had worked in Australia in the 1940’s. It was very much an old school Hong Kong Cafe. 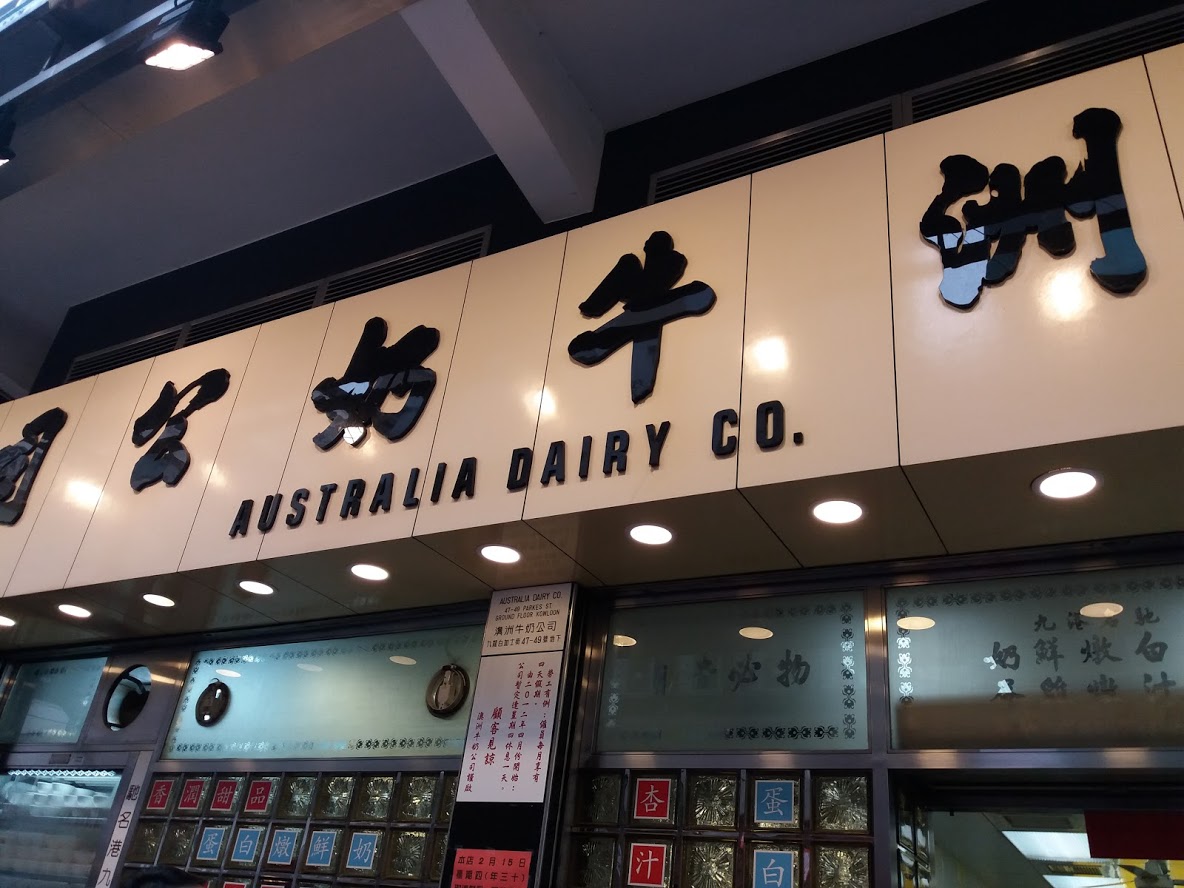 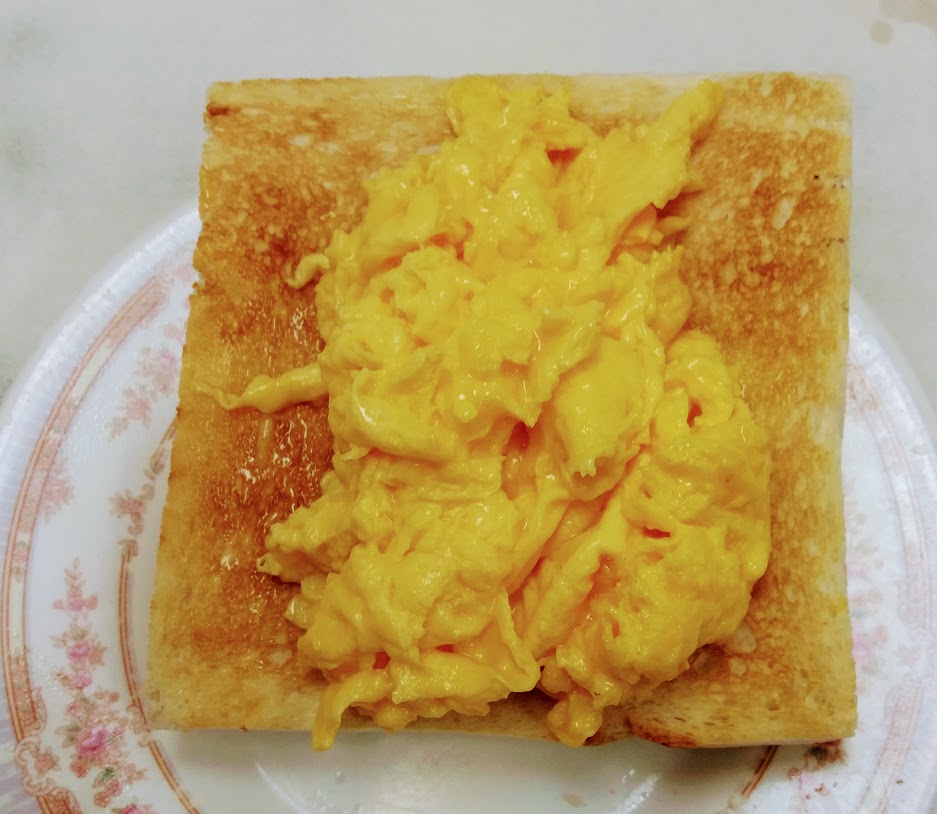 My choice was macaroni in soup with beef and I added an egg. Lovely light soup, well cooked macaroni and a runny egg. Very delicious. 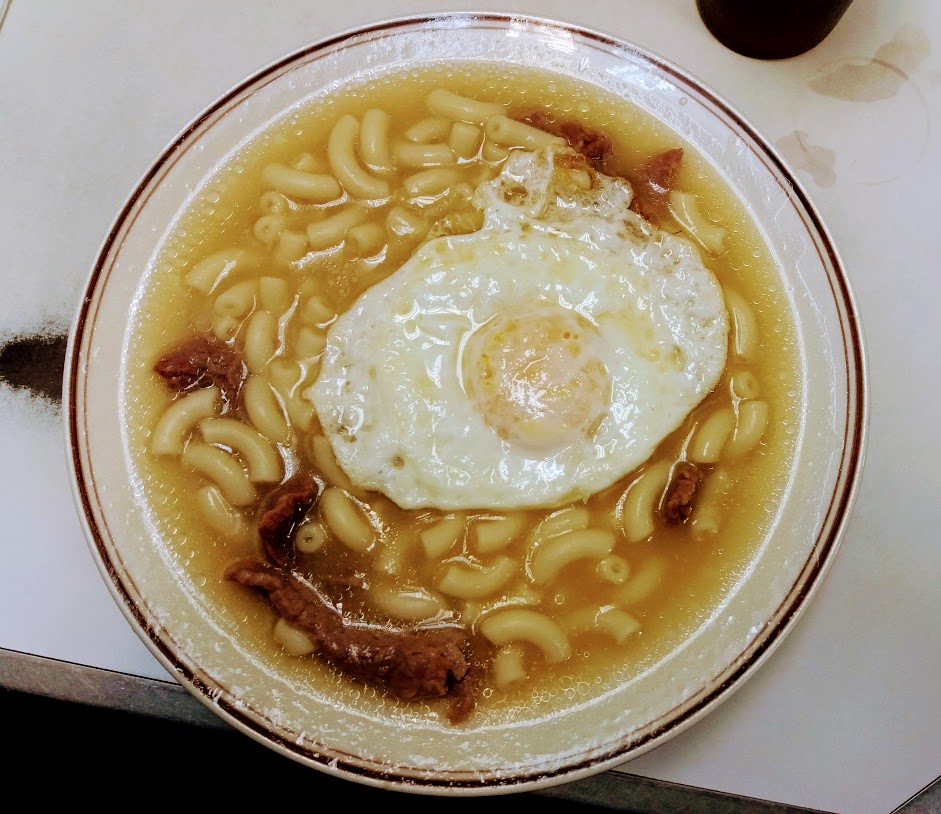 To drink we had Yuenyeung a coffee and tea mix (3 parts coffee, 7 parts tea). There are quite a few places in Hong Kong that do this. Definitely one to file under; I’m glad I tried it, don’t think I need to try it again. 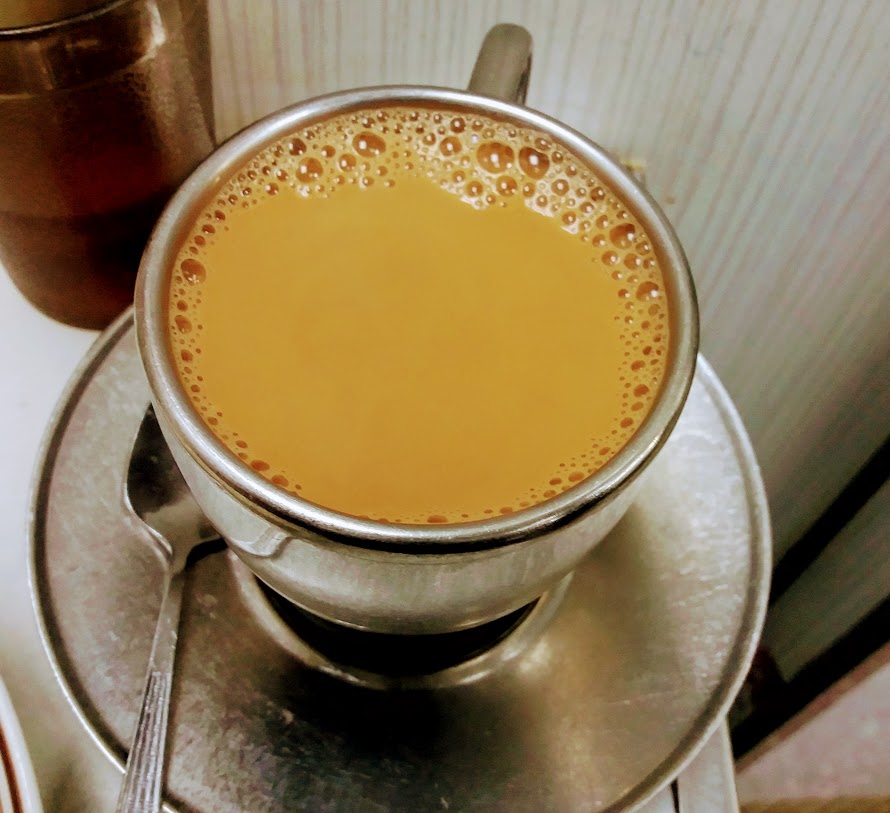 A good option for breakfast and thanks to @naf for the tip.

You are welcome. Thanks for reporting back. I’m glad that you like the food. I am pleasantly surprised by this macaroni soup. I guess they use good broth, I will have a try next time in HK.

Was the macaroni actually more towards an al dente texture or more of the soft kind? I found it a little too soft at most of the HK cha chan tangs

Definitely towards the softer end of the spectrum but not too soft. I don’t mind that in a soup. A different matter with a plate of pasta at an Italian place.

Chinese comfort food, often eaten when one is sick (sans egg and beef)…

Yeah, but then you complain about the lack of bounce in wonton noodles. Double standards I say!

Dunno, I find the SF HK cafes to be a little harder and closer to al dente. Though I do recall Capital Cafe’s macaroni and ham in soup to resemble campbell’s chicken noodle soup haha.

I had a late afternoon snack here way back in November of 2018. It’s very close to the Jordan MTR station. When I got there at around 4 in the afternoon there was a line of people waiting to get in. I was by myself and shared a table with strangers.

This place is known for their scrambled eggs and their rude service. I had the scrambled eggs but didn’t experience the rude service. The eggs lived up to the hype. Fluffy and perfectly cooked so it was still runny in places. Not in the classic French custardy style - this scrambled egg had a large curd. I got it on toast, which was a large piece of white bread with the crust removed, and washed it down with some hot milk tea. 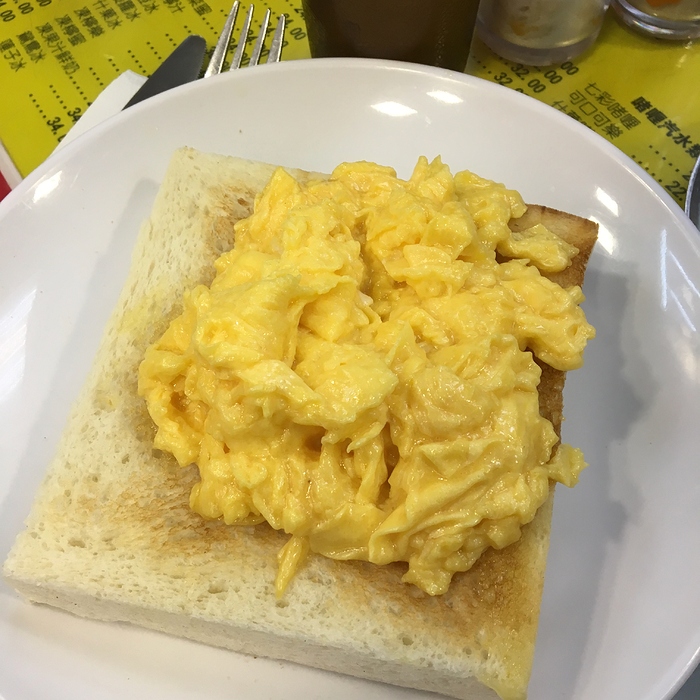 They are also known for their milk pudding, but I didn’t try it. 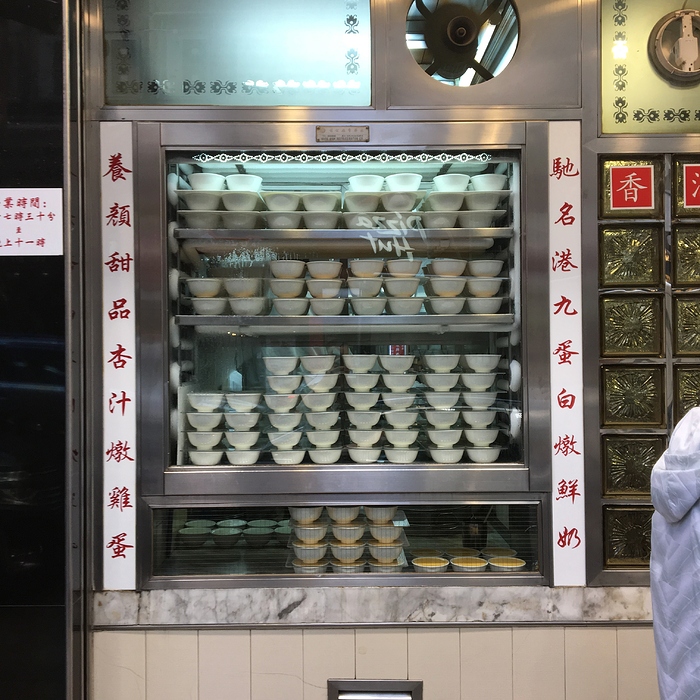 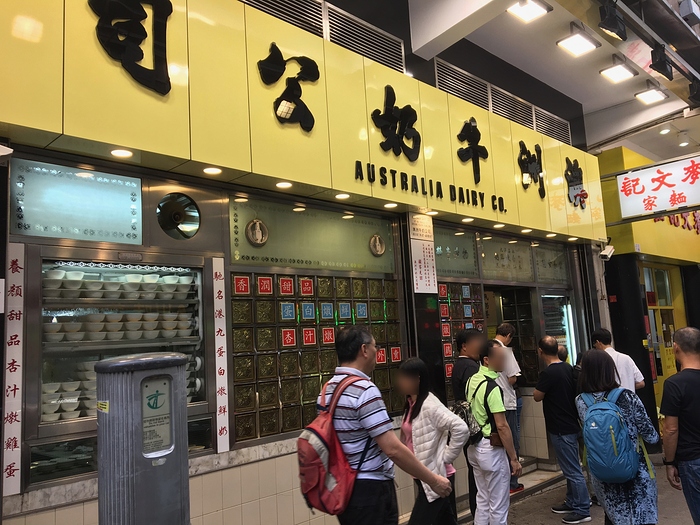 Cat in shop next door. 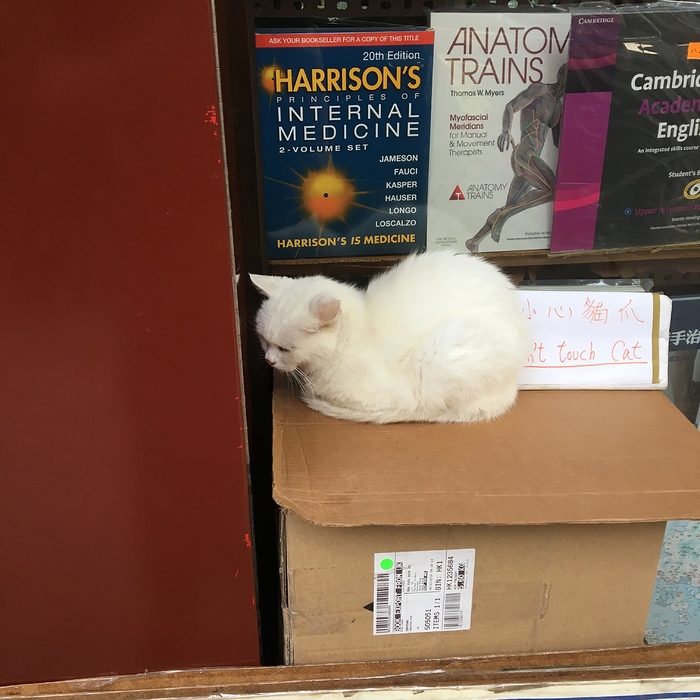