Jewel of the Himalaya to open in Scarsdale...

The dumplings and spicy curries of the Himalayas will soon be served on Central Park Ave., Scarsdale at Jewel of the Himalaya. They have another operation in Yorktown Heights. They also closed one about a year ago in Harrison. Anyone tried it? What are your thoughts?

Interesting. We had a couple of Nepalese restaurants near our old place in Queens and I enjoyed the food, although I can’t say I know much about the cuisine in general. I’ll keep this in mind the next time we’re up that way!

I’ve only been to the one in Yorktown a couple of times but I liked it. I’ve read good things about them in the past from people who knew more about this type of food than I do.

It looks like Jewel of Himalaya in Scarsdale is having their grand opening today, November 10, 2016…

Has anyone tried it yet? I keep forgetting, and the high prices at the other locations turns me off. I am used to the much more reasonable prices in Queens for this style food.

I had lunch yesterday at Jewel of Himalaya and it was very good. Their dinner prices are still on the steep end compared to places in Queens, but the quality was very good. Tuesday - Friday they have lunch specials, ten “sets” of them running $10-11. They are quite varied and each lets you try two mains of your choice plus rice or naan. I got the “Mutton Set” and ordered Mutton Curry and Lamb Korma, Spicy, plus naan. It came with one small slice of radish pickle which was very tasty and spicy, but at .5"x2"x.125", a tiny slice. I will ask for several slices of the pickle next time. And one slice of raw cucumber and one slice of raw carrot. (I am allergic to raw carrots and made the mistake of eating the cucumber slice, which had the carrot layered on top, and had a mild allergic reaction , asthma, as I was leaving. My fault, should have known better than to eat something that had come into contact with something I am allergic to.) The naan was drenched in ghee, which I will ask to not have next time. It ruined the naan, making it soggy and difficult to use to eat the curries, all the hot food was very hot, temperature wise. And the spicing was spicy, as ordered. They also make a homemade hot sauce that is very hot and I liked a lot. I enjoyed my meal very much and I think I will be going often for lunch.

The service was a bit weird, very good when I first entered and sat down, then almost none later. A table of two men next to me in suits got much better service, while I was a solo in a flannel shirt and jeans (new and clean.) Especially at the end of the meal. The floor manager cleared off my table since the server kept me waiting. Then I just sat there some more while the server fussed over the other table, cleared it, and got them their bill. I had to wave her down, ask for the check, and then was told she would be back. Then she went around the whole restaurant lighting candles for five minutes before getting my check. That other table came in ten minutes after me, and left ten minutes before, but we got our meals and ate them at the same time. As I said, service was weird. 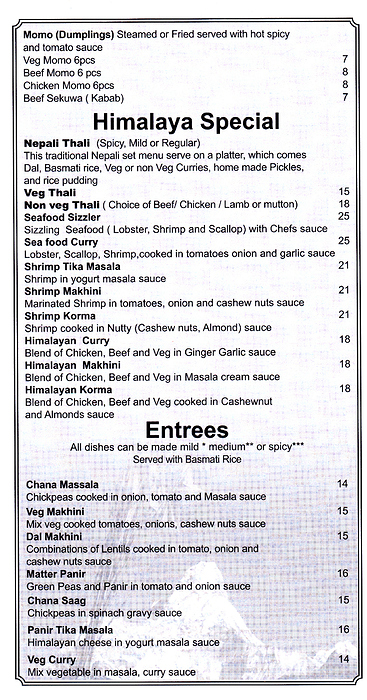 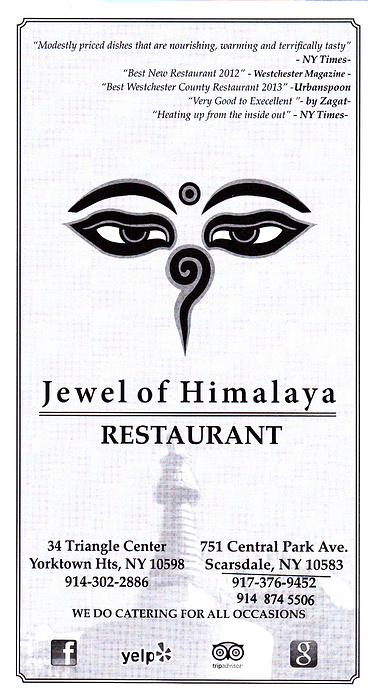 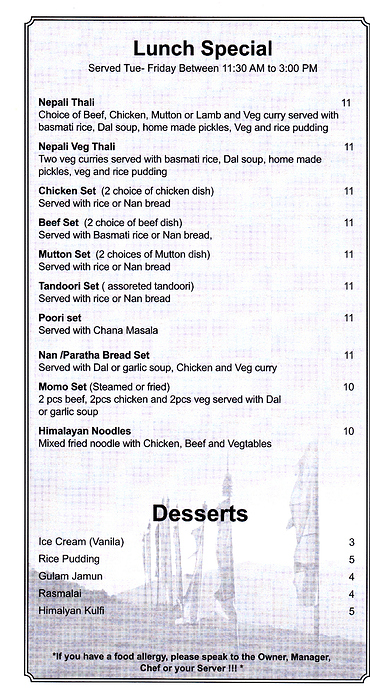 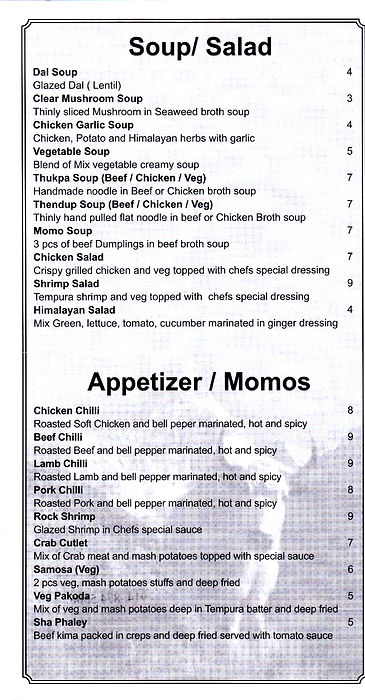 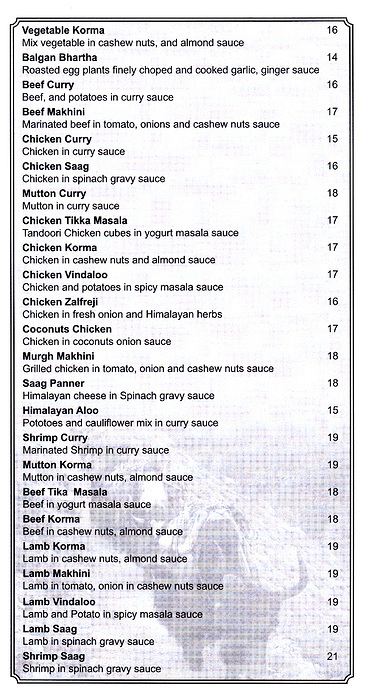 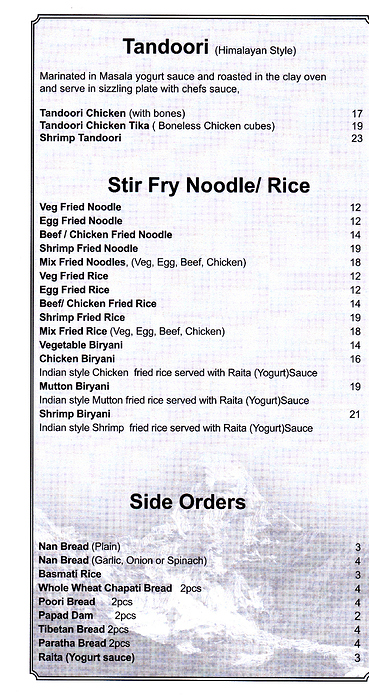 Nice report, JMF. Just curious, though. Did you tip your waiter relative to the service rendered?

Since I am a consultant to the hospitality industry, restaurants and bars, I tend to tip well. In this case I tipped a little more than 38% of pre-tax total. While I was annoyed with the server, it is opening week. So maybe I tipped around 7% less than I normally would have.

If I am going to short a server due to poor service, I will write the reason why on the check. But I rarely give a poor tip, unless the service is terrible. If service is terrible, I tend to cancel my order, speak to the manager if possible, and leave. I refuse to put up, at all, with bad service.

If the food is poor, I speak to the manager immediately. Then leave.

I am a lot less generous tipper than you. If service is great I give 20% of the before tax total; average service 15%; and poor service (as you experienced here) would be closer to 10% or less depending on how bad it was. I never bought into the new “average” tip going up to 20%. True the price of everything has gone up, but as the price of a meal increases, so does a 15% tip since the tip is a percentage of the cost of the meal. And with the experience you describe I would have informed the manager of the server’s lack of attention to you at the end of your meal. She needs some counseling.