Jay Rayner on "stuff" that pisses him off 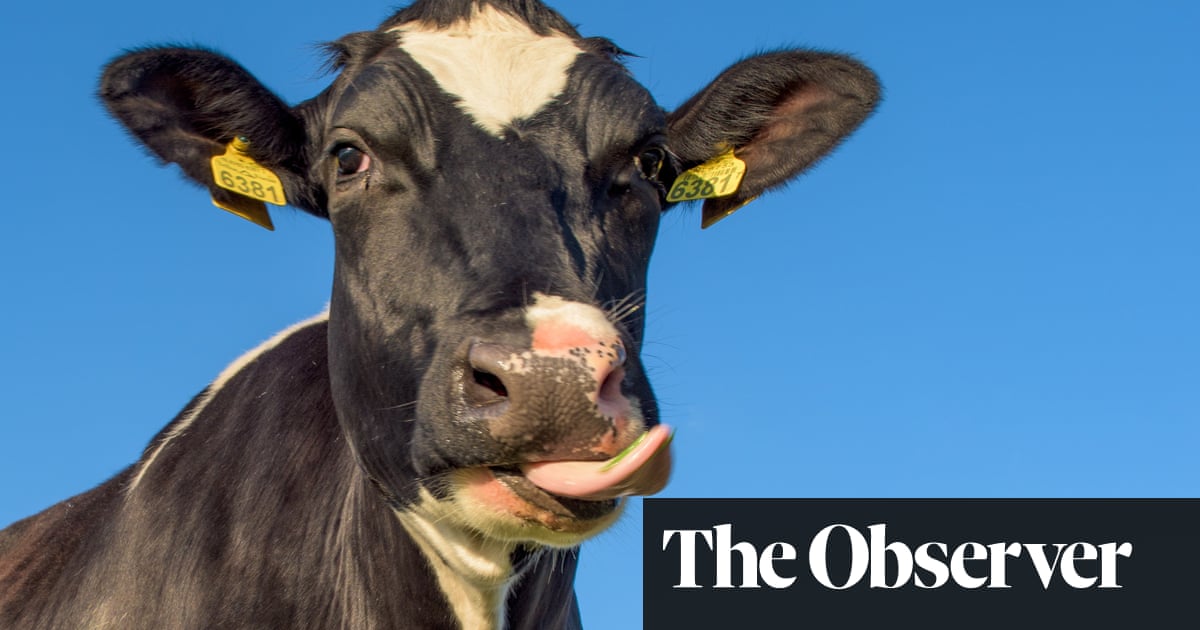 Seven things in food to stay livid about in 2017

Artisan anything. Raw milk. All that pseudo-science. Just stop it now

He has a point on most of those things. LOL

"Are there trace nutrients in the unrefined stuff? "

This makes me crazy. Trace nutrients are just that. Because your salt is grey or pink doesn’t make it “healthier”. Grrrrr.

I have a personal grudge against “artisan”, which seems to be taking over the UK food world in the last year or so. Beats me why, when we perfectly good words already. As in “farmhouse” cheese and “craft” bakers, for example.

I love Jay Rayner. Amen to his “artisinal” descriptor–the bakery in my local large chain supermarket has bin after bin of their “artisinal” breads.

But I think my favorite line is:
"It doesn’t matter whether you get your sugars in white granules from a paper bag or by collecting the raging tears of the Honey Monster. Sugar is sugar. " I can see a honey-colored abominable snowman crying its eyes out in a cave somewhere.

I confess, I’m guilty of using “artisan”. It’s part of my company name, meant to convey my love for my craft and commitment to quality. The fine Swiss couverture mixed with blood, sweat, tears, and years of practice.

Artisan IS over-used, and often much more egregiously used. But let the flogging begin, if it must.

Otherwise, I totally agree with Jay.

I so agree with him. Try to throw a dinner party and have to deal with all the food allergies. Granted a few are real but many are BS.

I’m with him 100%. We have a line of food products which we sell mostly wholesale. When we do retail we are bombarded by questions about all that crap. People look at the jams and ask if it’s ok to feed it to their diabetic spouses; I often reply that it depends on your motive. We use all local produce & the stuff is all made by us - in a spotless commercial kitchen where we rent space. There are no additives, no preservatives - you can read every label & know every ingredient. Yes the pickled beets have sugar - it’s the 3rd ingredient. If you don’t like what’s in the jar don’t eat it.

Perhaps I expect too much from my customers… I’m sure I’m losing money by not labeling it 'Artisinal" and “Small Batch” & “Hand Stirred” but I just can’t stand all that trendy crap.

People look at the jams and ask if it’s ok to feed it to their diabetic spouses; I often reply that it depends on your motive.

I agree about most except the raw milk. I grew up with Altadena dairy products in Los Angeles.- old-time health nuts perhaps, but they ran a spotless operation in compliance with all the health codes. I wish it were legal to run a similar business in New York. Of all the milk you could buy in the supermarket Altadena was the only one with a top cream layer - and if you’re making your own yogurt, etc. you really need to start with raw milk.

But as I learned from reading Anne Mendelson’s book Milk:
https://www.amazon.com/Milk-Surprising-Story-Through-Ages/dp/1400044103

drinking fresh milk is a pretty recent practice even in the lactose-tolerant parts of the world.

are you in NY Rat? My cousin runs the Ronybrook Dairy stand at the Union Square Farmers Market. No raw milk there but I was looking for unhomogenized whole milk which I found there. Imagine my surprise when it was my cousin selling it. (obviously I come from a close family)

are you in NY Rat?

Yes. I don’t think you can legally sell raw milk even at the Greenmarket - you can sell directly to the consumer from your farm.

Funny about your cousin!

and if you’re making your own yogurt, etc. you really need to start with raw milk.

You can make yogurt with homogenized milk, no problem. I do it all the time, and have for years. you just need some yogurt as your starter and take it from there.

Well yes - I shouldn’t have made such a sweeping statement. Let’s just say I prefer doing it with raw milk since that way you also get the cream.

I’m sorry, but that article is bollocks (full of crap).

There is nothing in Rayner’s list of seven to be livid about:

If people are claiming to have a disease they don’t have there is a word for that, “hypochondriac”. 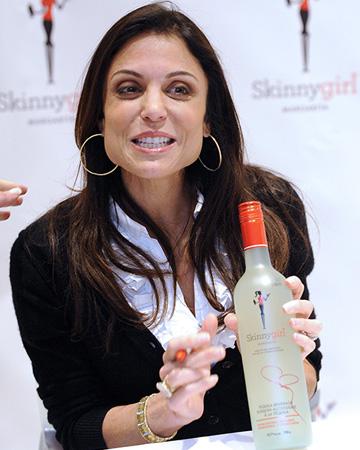 It’s a brand, if you don’t like it again don’t buy the brand.

Also it seems this is just bashing American TV. It’s a shame Britain now seems to get most of its culture from US reality TV, but blame that on the idiots who do another dreadfully-scripted turgid period piece in costume on the BBC, not America.

4.) The most important sensory organ when it comes to food is between your ears. If you believe the water makes a difference, it actually makes a difference. Many people claim the Brooklyn water is responsible for the unique flavor of its pizzas (I think it’s probably more likely the wild yeasts.) Lots of people are willing to fly 3000 miles or more to get a slice at De Fara: 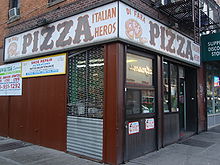 Di Fara Pizza is a pizzeria located at 1424 Avenue J in the Midwood section of Brooklyn, New York City. Situated between East 14th and East 15th Streets, the restaurant has been owned and operated by Domenico DeMarco since 1964. It is widely regarded as one of the best pizzerias in New York City. Di Fara has been labeled the "Best... pizza in New York" several times by many publications, including New York and the online publication Serious Eats. The New York Times called the restaurant "one o...

Sugar: We know it’s bad, but we still love it. Almost every single life event is accompanied by a corresponding sugar-filled sidekick. Birthday or wedding? You’ve gotta eat cake. Bad breakup? Eat a tub of ice cream. Great day? Reward yourself with a...

I would say it depends greatly on the type of unrefined sugar. Unrefined cane sugar is about the same as white cane sugar. Honey is different altogether. But Rayner does not distinguish, and brings no clarity to the debate other than his unfounded opinion.

6.) Sorry, I grew up in a farming community. Raw Milk tastes nothing like pasteurized, there is a significant taste difference. And as long as you are getting this from a tested herd, TB is not a problem. So he is just plain wrong here. I would, however, always go to the farmer and never buy raw milk from a supermarket or health store.

7?) Is this really a point? Did he just run out of gas? Sorry, but complaints about other people’s beliefs about food choices just seems inappropriate.

People should be able to make up their own minds about the use of marketing terms in the only place that matters, the actual marketplace.

Rayner’s opinions on these points are just that, personal opinions. They do little to advance the dialogue, and are in some cases dangerously misinformed. If anything, one should be livid about his article.

As a further observation given his dislike of certain of these terms, I would highly recommend that Rayner not consider California as a future residence.

Again lot of Rayner’s article seems to be thinly disguised complaints about American influence on British food habits, but then there is a lot of America bashing going on lately around here.

For those of you who travel to other countries, what’s your tipping practice? Do you try to find out the local custom and tip, or not tip, according to that. Or do you tip, or not tip, as you would in your own country?

So sorry old bean, harrumph, harrumph, but in my book the article is bollocks (crap).