Served alongside omelets or pork cutlets, or just on its own, thick, sweet curry is one of Japan’s most popular dishes. Introduced by British sailors in the 19th century, it quickly became a favorite aboard the ships of the Japanese Navy, creating the dish known as Japanese Navy curry.

Even to this day, the Japan Maritime Self-Defense Force still has “Curry Friday” each week for sailors both at sea and on land. Modern Navy curry is sold packaged (there’s even a Hello Kitty version).

Three thumbs up for Japanese Curry!!!

A must have on any visit. 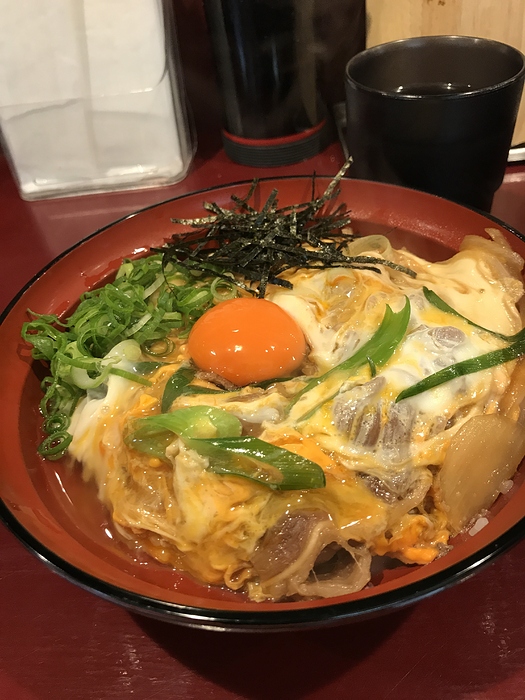 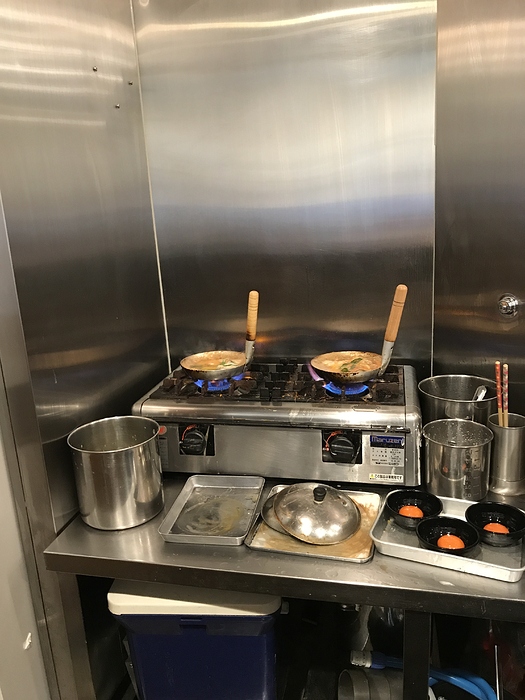 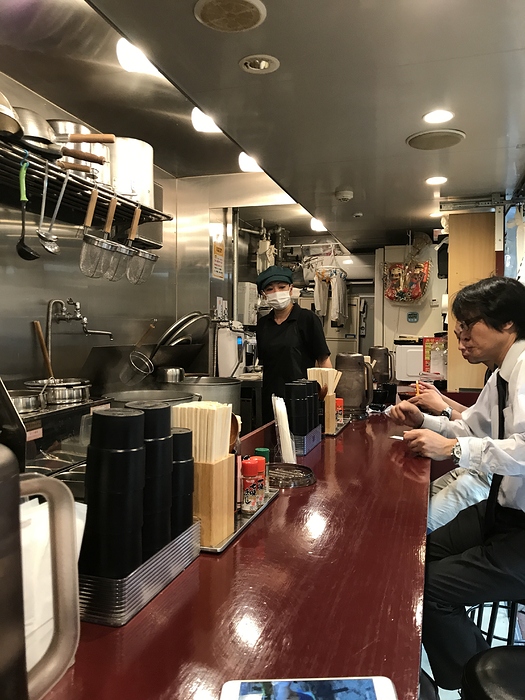 I didn’t know it was influenced by navy, but the Japanese curry is indeed unique.

A great series on YouTube, japaneology has a very interesting history of curry in Japanese diet and culture.

Fascinating! Thanks for sharing.

Other ones can be very good such as deep fried dishes like tempura and katsu/tonkatsu (although I despise the overwhelming worcestershire sauce in the gloppy tonkatsu sauce.)