thanks, I had forgotten to read that. here’s hoping the Japanese sandwich prediction comes true!

My dream is finding crust-less, pillowy soft egg-salad sandwiches here like I do in the “konbini” (convenient stores) of Japan. I love those things!

Elm Street Taproom (former Joshua Tree space) in Davis Square is open. The menu looked like pretty typical modern pub fare. I did note that the sandwiches ranged in price from $15-17, a staggering cost for a quick lunch, in my opinion. On the plus side, they have duck drumettes which I haven’t had since Gargoyles. I suppose we’ll have to pop in to try those at some point, but will more likely pass on the $17 roast beef sandwich.

a 4 alarm fire in East Cambridge this AM has apparently affected Sunset Cafe and Kimchi Kitchen. 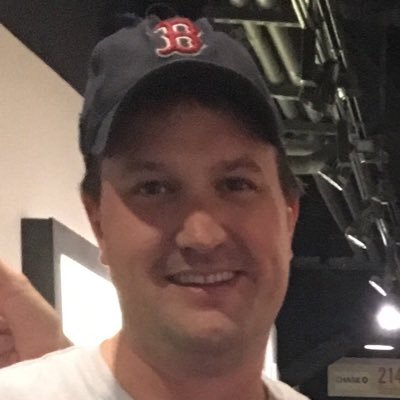 Terrible. You could see what I now realize must have been a smoke plume rising in an otherwise cloudless sky, driving down Brattle eastward earlier today.

Au Bon Pain at 1100 Mass Ave in Cambridge on the outskirts of Harvard Square has closed. No great loss, but I hope another food option goes into the space. We could come out ahead on this one if that is the case.

Apparently Besito in Burlington Mall closed over the summer. I never went although I knew a couple of people who liked it.

The Besito in West Hartford Center also closed last year. The one in Chestnut Hill remains open. I recommend their tableside guacamole. I had a long discussion with the manager in West Hartford about the recipe - no citrus. Apparently based on a region that now escapes me. We’ve grown to like it, and avoid citrus when we make guacamole at home. For some reason the avocado seems creamier to me when citrus is left out.

Oh, and the house pomegranate margarita

jeez, I didn’t know about either of these closings. The retail landscape in the Harvard Square area lately is carnage right and left…

Yes, I’m still not over losing Bowl & Board across the street. The state of local retail is a sad thing. I’m admittedly a hypocrite on the matter. While I supported The Games People Play, I honestly only bought token items or hard to find games there. I’m sure if I polled my Amazon history I have a much higher spend on games there over the past 10 years. I pine for stores like this, but have become spoiled by with online shopping.

Just the other day I was buying a new helmet. I found one that fit in a local store but they only had the display model left. I (thought), I need a new one sealed in a box that has not touched another head; and while I’m at it, let’s see every possible color combo and maybe find a better price… I have also become slave to product reviews online, which are extremely helpful if you have an eye for filtering out the plants and crazies.

My only New Years resolution this year was to shop local whenever possible and also to use cash so I am conscious of my spending. We’ll see how I do, old habits die hard.

Luce has opened as the new concept in the old Shepard space.

As we were driving down Concord Ave in Belmont yesterday, I noticed people in the old Golden Garden space. From my quick glimpse, I think the new place is called Spice Delight, and it appears to be Indian.

I just came across this article about Spice Delight; it’s North Indian, and the owner used to own a placed called Zaika- Taste of India in Medford: 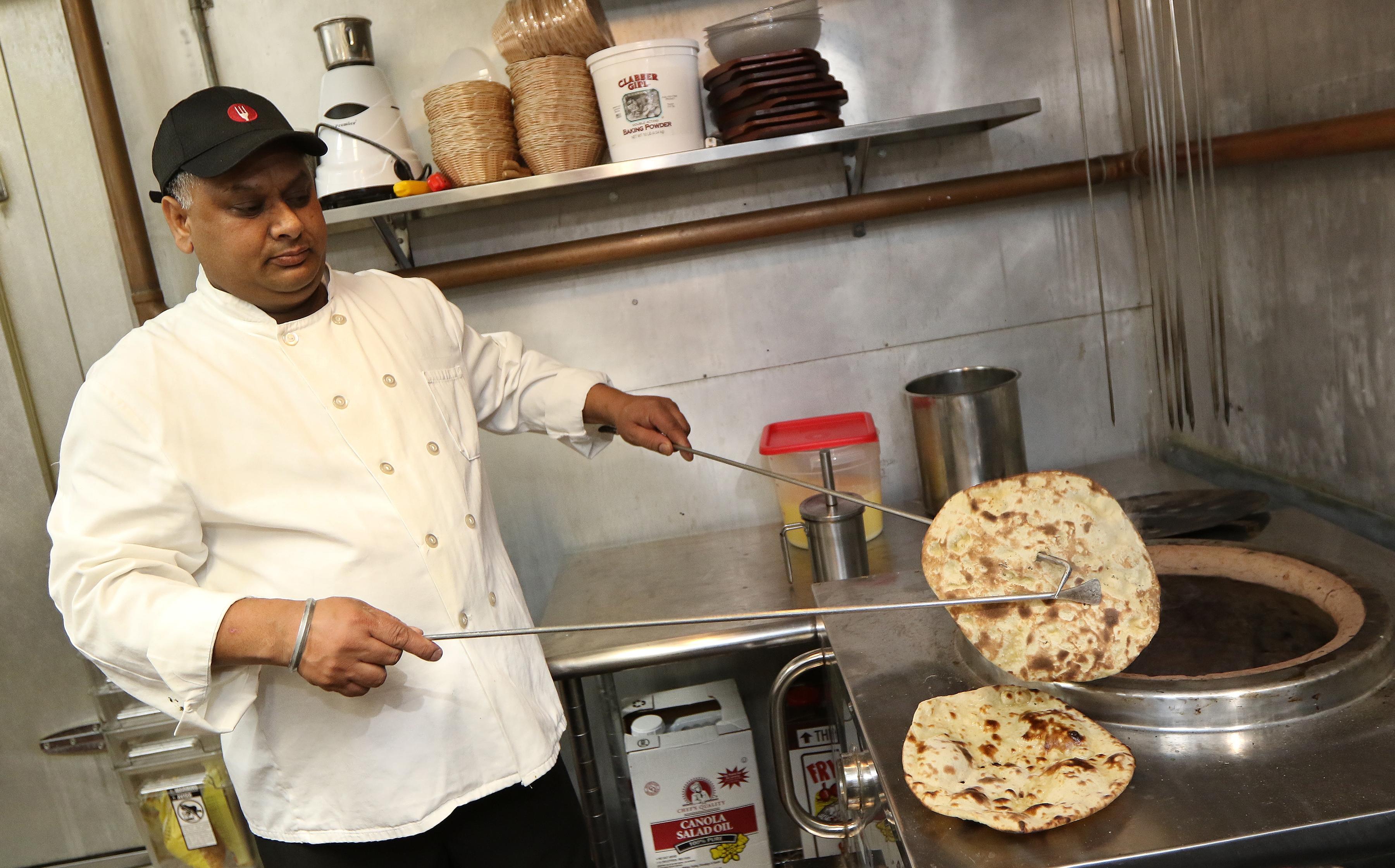 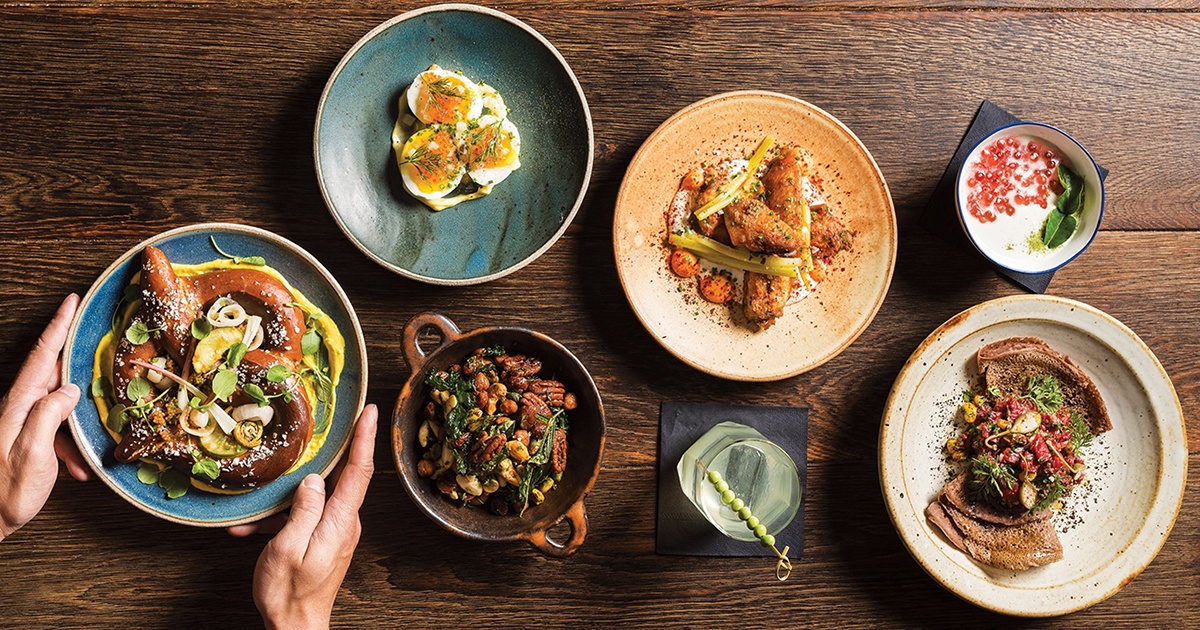 Here's a first look at the menu of the chef's not-so-typical drunk munchies.

It looks like Chipotle in the Star Plaza on Lexington St. in Waltham is quietly open.