Italian producers want to own right to the word “balsamic” in the phrase “Balsamic Vinegar from Modena”.

I agree with the court’s decision and support producers of balsamic vinegar in other countries. 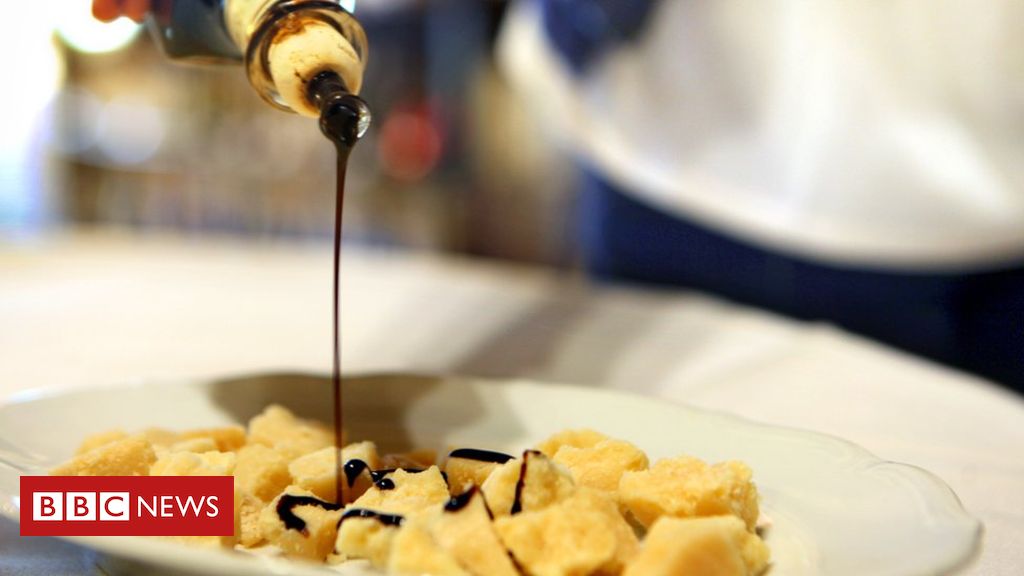 The producers had argued that the term was theirs to use exclusively under EU rules.

I was just going to post the BBC story.

I think I also agree with the court’s decision. According to Wiki, the “balsamic” is in the sense of balsam-like - “restorative” - rather than anything related to its geographical origin. What I also discovered is that there are three balsamic vinegars with geographical protection, although two are from Moderna.

An excerpt from The Guardian: 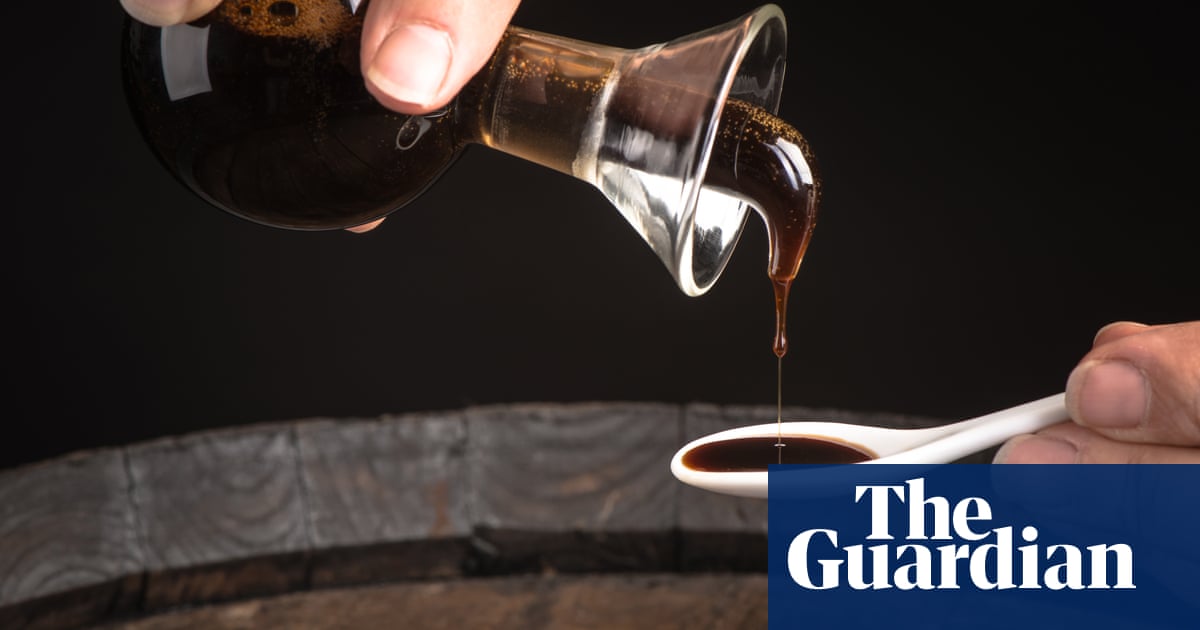 I think this is a matter of the Italians “trying their luck” with the Court.

However, I see a potential major problem for the designation system if someone decided to go to the Court, basing their case on the precedent of the decision. I assume it could be argued that if a current designation includes non-geographical information then it may now actually be illegal,

There is, for example, no restriction on any EU country making a sausage which they decide to call “Cumberland Sausage”. But there is a PGI for “Traditional Cumberland Sausage”. Presumably it could be argued that the “traditional” may not now have a basis in EU law,as it is non-geographic.

Of course, this may be a moot point for the Cumberland sausage. Presumably if the UK is out of the EU at the end of January, the protected designations will all disappear. Of course, that will be the least of my country’s worries about the consequences of leaving the Union.

If you consider the fact that the true, traditional balsamic vinegar from Modena must be labeled Aceto Balsamico Tradizionale di Modena, and that anyone in Italy can label anything Aceto Balsamico, I see no reason that others cannot label their product as falsely as many Italian producers.

The way I see it, the very term “balsamico”, which is the Italian translation of balsamic, is not protected, and has no geographical connotation.

I think this is a matter of the Italians “trying their luck” with the Court.

At the risk of sounding ethnicist (or whatever the appropriate term is), the Italians are pretty notorious for that sort of thing…

I find their protestations especially hilarious considering that the “mere PGI” “Balsamic Vinegar of Modena” itself is basically a recent (2009) BS knockoff of the original, more historically-valid “Tradizionale” DOPs, sought to give semi-industrially-produced “balsamico” a “fancy” PGI label even though it bears only a general “family resemblance” to the DOP-Tradizionale stuff. (And I might add, a PGI not by any means calculated not to confuse consumers…