Well, they may have their youth, but we had it easier (thank you cocaine & cigarettes).

Interesting article in the Atlantic. 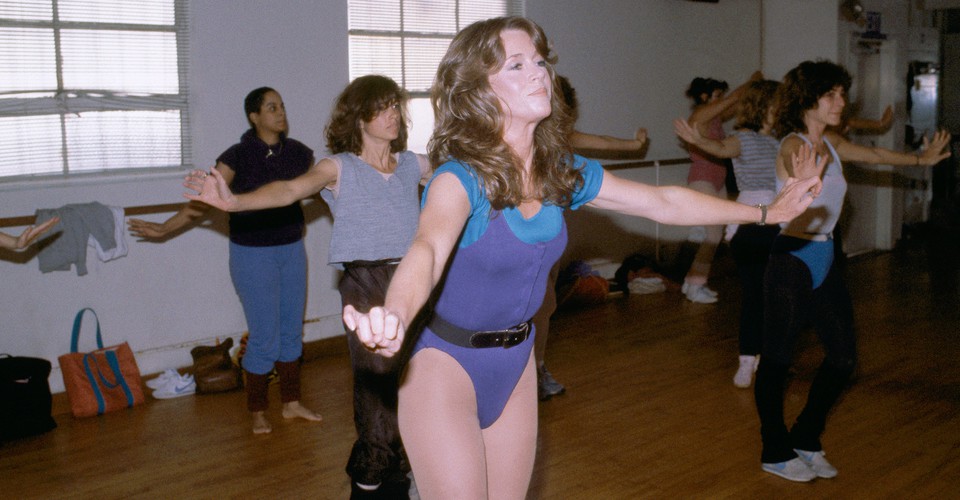 A new study finds that people today who eat and exercise the same amount as people 30 years ago are still fatter.

But coke and cigs are still around…

This “study” is, on its face, totally bogus. It would be impossible to find two people who took in the same macronutrients and exerted the same effort at exercise for one day, much less over a significant period of time, much less enough subjects to base a study on. And the authors of this “study” were almost certainly using self-reported data, which is notoriously unreliable. I’m not buying any of it.

Another possibility is that people doing the same amount of exercise may have different levels of activity not traditionally considered exercise.

I didn’t see the article mentioning cocaine and cigarettes. However, it is true that smokers are skinnier.

It was a lot easier for me. It’s all down to metabolism. Don’t put in more than you put out. End of story. I was a whole lot younger and my metabolism hadn’t died.

I don’t think they’re selling. The issue is if this data “suggest” (in the authors’ word) that we might be overlooking some additional factor in higher rates of obesity, what might that (or those) be? Ultimately, the point is really just simply an intellectual exercise - thirty minutes on the stair-climber for the old grey matter. We’re not going to solve anything much here, after all.

I’ve half jokingly suggested drugs as one reason. Declining numbers of cigarette smokers, for example, is a plausible notion. Another might be the increased use of climate-controlled indoor areas reducing the number of calories each of us burns in a given day. Maybe it’s something different in the way younger people report data today. Maybe it could be related to changes in our food/food system.

I suggest that we start a global fight club initiative

I’m in. But, this shall be the last time we discuss it here.

I know I started gaining weight when I got a computer and started sitting on it all the time, in the late 1990s. That might be part of it too.