Is Mayonnaise Still a Word?

I went to Five Guys yesterday and ordered a burger. I asked for lettuce, tomato, onion, pickles and mayonnaise. He understood everything until the mayonnaise. I repeated it three times, each time he replied with a puzzled look and a “whaaat?”. I finally said “mayo”, and he immediately got it.

Am I getting so old that I use words that aren’t in use anymore?

I’ve only been in a Five Guys once. I had difficulty getting the server to understand “tomato”.

Then I realised I’d forgotten the American pronunciation.

Related: A while back I helped British couple at a bodega; they were asking for their change in “kwawtehs.” I explained to the counter guy that they wanted “corders.”

So many brands have abbreviated their full name down to a few letters that mayo is the tip of the iceberg.

If I hear EVOO one more time I think I’ll scream!!

“kwawtehs.” I explained to the counter guy that they wanted “corders.”

Yep, I know that pronunciation difference - often spot it on American TV shows. But then, with “herbs”, Britons pronounce the “h”, whereas on American cooking shows, it’s always pronounced as 'erb - as it would be in French

On our earlier trips to America, it was quite often the case that our accents were not recognised as being English. I was regularly asked if I was from New Zealand or, from time to time, Scotland. Our accents are nothing like either. That’s not happened for some goodly number of years . I can only speculate but reckon that Americans probably now hear a wider range of accents on British TV programmes.

On the other hand, my friend Paul (who is a lawyer in Kentucky) has another friend living in my metro area. Paul can understand me (so long as I slow down my speech somewhat) but he really struggles to understand the other guy. It’s about accents - me from the south of the area and middle class and the other guy, working class from the north.

our accents were not recognised as being English.

I think that’s not uncommon. Many Americans will hear “guy speaking other-than-American English” and just assign him to some random English-speaking country.

Yikes. I’ll have to give that a try sometime and see what happens.

Another benefit of not enjoying mayonnaise - never having to experience that if I were to order it.

I admit on my trips to the UK, the reality of all the different accents caught me off guard. My realization that not everyone sounds like what I hear on BBC!

Our favorite was when dh asked a London newsman if he had an International Herald. The answer: Fried notmate.

That’d be “Fred notmate” in these parts. 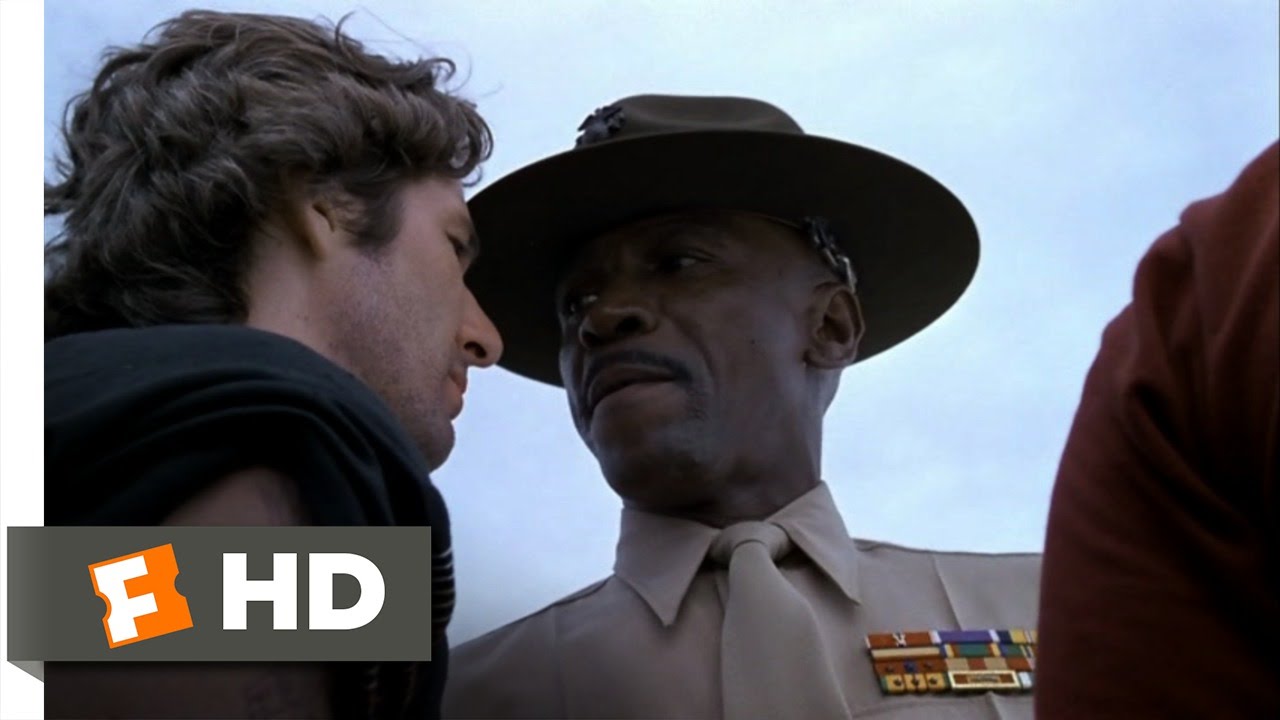 When I hear the word mayonnaise, I always hear this scene in my head.

Related: A while back I helped British couple at a bodega; they were asking for their change in “kwawtehs.” I explained to the counter guy that they wanted “corders.”

I remember a German classmate in NYC being pissed off when he asked for a pepperoni pizza, and the pizza that arrived came topped with what he called Sauce ( eventually I figured out he meant sausage). Turns out pepperoni in German is bell pepper in American and Canadian English. He was disappointed to get meat on his pizza- when most pepperoni pizza eaters in Canada, in my experience, are disappointed when vegetables show up on their pepperoni pizzas.

I still have to think about whether pepperoncini is a meat or a vegetable.

Oy. Wish we could write out the Skokie (IL) inflection/accent for long ago laundromat prices “$.25 to wash; $.25 to dry.”

Then there are the [we believe] native Seattlelites who pronounce their state something as “Warshington”.

He was disappointed to get meat on his pizza-

I had similar disappointment when I first ordered a pizza marinara in America. Just tomato sauce??? Where’s the seafood???

I’ve heard different pronunciations of the word mayonnaise, from “Man Aze” to my own over-careful “May un Aze” and several in between.

The word entrée has a special problem in North America (all right, more than one problem): as well as being mis-heard as “on tray”, here it also means nearly the opposite of what it initially meant (namely, a little in-between dish that isn’t a main course).

I also know a guy from Canada who was starting a trip south, and just a few miles across the US border he stopped and got some french fries (in a diner or something, not the drive-thru type of place). He then asked for some vinegar. The waitress: “You want … winda cleaner … on your french fries??”