FMS (short for “Federated Malay States”) was founded in Ipoh back in 1906 by two Hainanese immigrants, Cheam Tong Lin & Jwi Fong Loong. It ran for more than a century, serving generations of British colonial officers, planters, local mining tycoons and visitors alike, including writers like Noel Barber. However, the old FMS had closed down in 2008 - what had seemed an ever-enduring Ipoh dining institution appeared to have run out of steam, and came to the end of its life. Many Ipoh gourmands and gourmets alike mourned its passing then.

Earlier this year, after an 11-year hiatus, the bar & restaurant was resuscitated by a new owner, architect Seow Wee Liam. Now renamed Durbar at FMS, it was restored to its former glory, and more, and faithfully resumed serving Hainanese-style “Western”, Nyonya and Hainanese-Chinese cuisine which the old FMS was renowned for.

We spent last weekend in Ipoh, a 1.5 hours’ drive down from Penang, to explore the city’s culinary offerings. 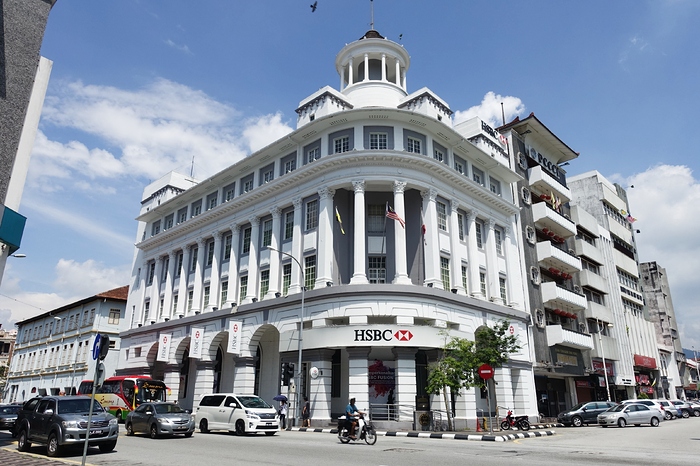 Ipoh has a largely Cantonese-Hakka populace, which influences its local cuisine greatly - it has some of the best Cantonese dim sum, wantan noodles and Cantonese-style roast meats in Malaysia, rivalling its giant Cantonese neighbor, Kuala Lumpur. Which also means that Ipoh’s culinary spread is also very different from that of Penang which, although situated barely 160km (100 miles) away in the north, is world’s apart in terms of food - Penang is largely Hokkien & Teochew, and has more in common, food-wise, with Singapore down south, than Ipoh and Kuala Lumpur in the middle of the country.

But we started our culinary journey in Ipoh with a lunch at Durbar @ FMS, just to satisfy our curiousity on its new incarnation. The place, which just re-opened in late-February this year, was spanking new, and looked brighter and niftier than its old self. 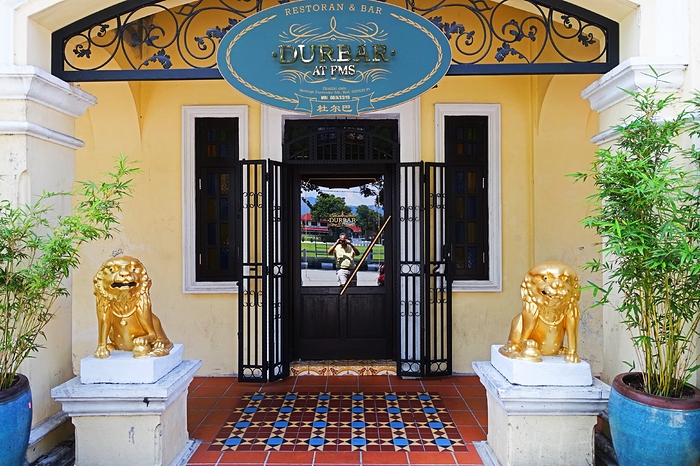 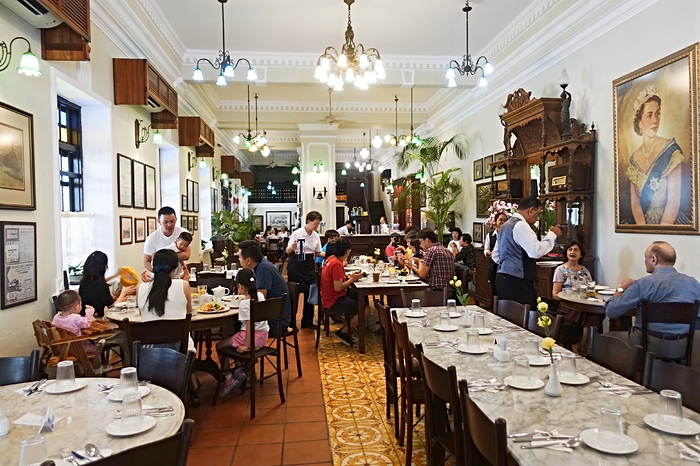 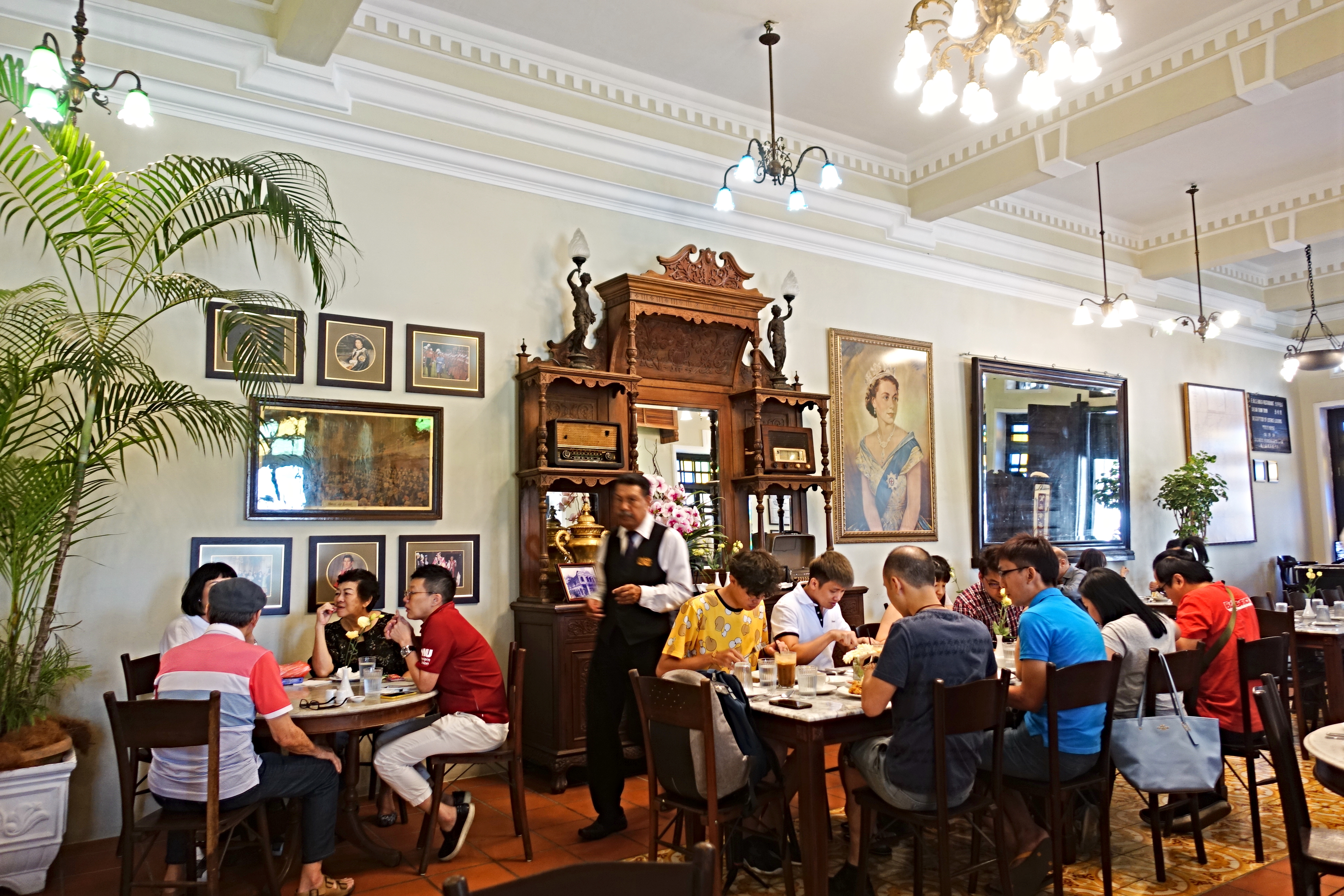 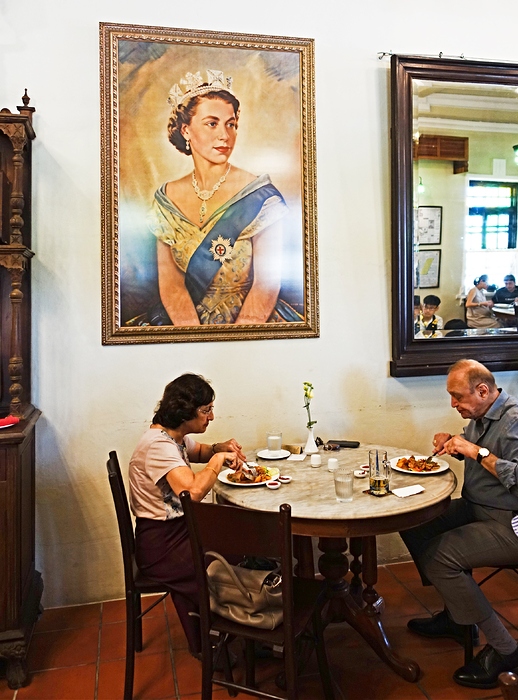 A new bar was reconstructed at the back, and seemed very popular with local Ipohians, who cheered the appearance of the new FMS, and had been packing the place daily, some out of curiousity (like us), and others to relive old memories out of nostalgia for the old place. 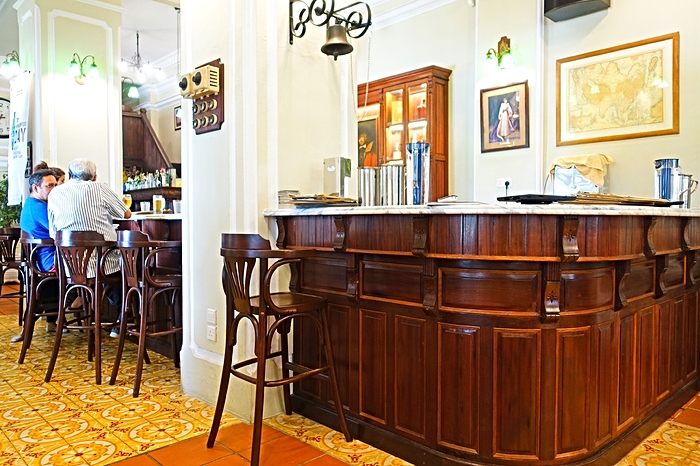 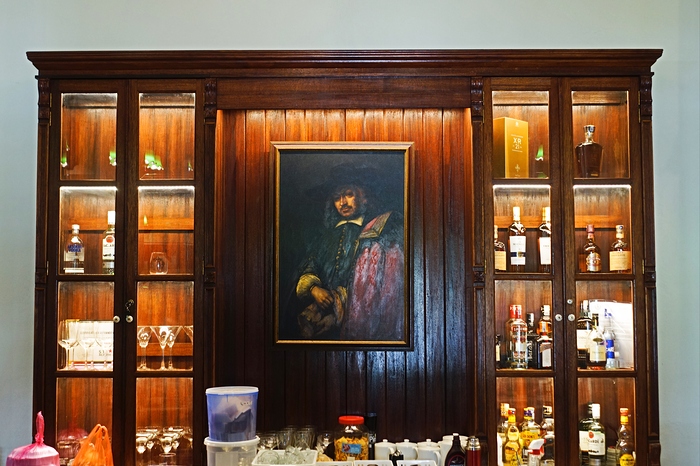 Our lunch consisted of some Hainanese coffeehouse staples:

Dessert
6) Bombe Alaska - this retro dessert was flambeed tableside. Tastewise, nothing that will blow you away, but the childhood nostalgia it rekindled in one’s memory (if one was old enough) was worth the experience. 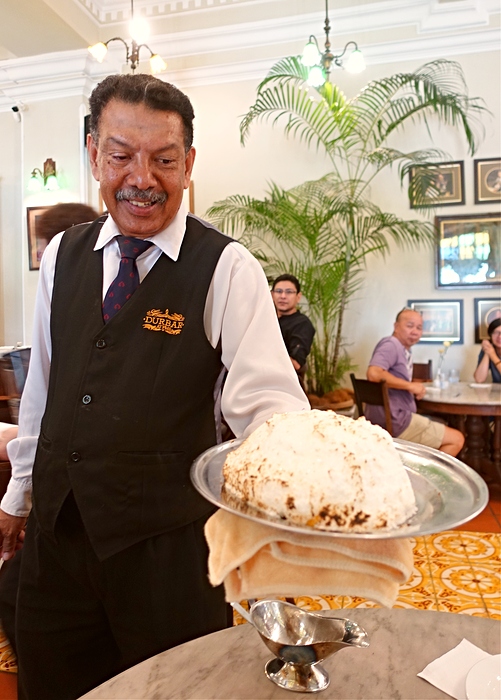 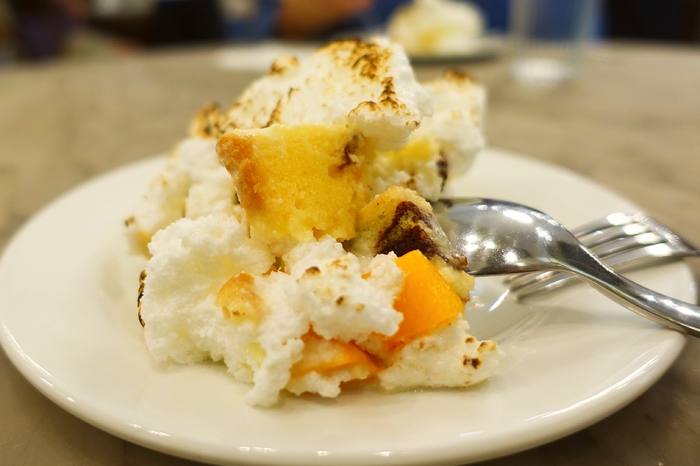 Overall, lovely ambience, quite decent-tasting food, though nothing spectacular. Definitely a place Ipoh can be proud to have.

Did you ever dine at the Le Coq d’Or in KL?

Did you ever dine at the Le Coq d’Or in KL?

I did - in 1989. I think it was into its last legs then and looked pretty worn-out. I do wish I’d visited Le Coq d’Or when it was at its peak.