Those who know me also know that I’ve been harping on “La Mère Michel” for a while now.

For those who don’t know, the restaurant has been a portrait of Montreal’s french fine dining scene stuck in amber. It is not a trendy restaurant but its been a classic in my family for the last 30+ years and my father used to frequent the establishment very often from the late 60’s to the late 90’s.

Its been a while since I’ve been there so I don’t know how it held up and I don’t “systematically” recommend it. When I do I always try to add a disclaimer. It can be quite expensive so its not an automatic choice like L’express can be.

All that to tell you that the “Bien dans son assiette” crew interviewed Micheline Delbuguet, chef and owner of La Mère Michel. The interview is available on the web for the monday july 4th show at 13:00 ( http://ici.radio-canada.ca/widgets/mediaconsole/medianet/7561601 )

For those who do not speak french, here is a resume of the interview:

• Micheline Delbuguet is 87 and still works everyday at her restaurant
• Chez la Mère Michel has been open for 50 years
• The interview was done at a celebration at l’ITHQ to underline her contribution to the Montreal food scene
• The menu changed little over the years
• In 66-67, just before the expo, there were not a lot of restaurants in Montreal. Only 3 or 4 restaurants doing a style they called “continental”
• Mme Delbuguet arrived in Montreal in 1961 and started “La Mère Michel” in 1966 in the same place it is now
• Every morning, she is in her restaurant. You can be sure to get her if you call at 9am because she is managing her orders with suppliers that has been working with her for 45 years
• She was the first to serve endive in the province
• She has her small rabbit provider, her small provider of vegetable
• She leaves for the afternoon and come back in the evening to meet her first clients in person
• The waiting staff are in smoking and have been there for the last 35-40 years. The cook has been here for 10 years.
• The onus is put on serving the same dishes by the same chef each time to returning customers
• They talk to the owner of “la boucherie française” that has opened in 1971 and he has served Mme. Delbuguet since she started her restaurant
• At the start, “la boucherie francaise” was the only one to serve all the French restaurants in Montreal because he made cuts like in Paris
• The “Milles-feuilles” was one of her classic dessert and its still the same
• Mme.Delbuguet is from provence so she wanted to do a cuisine with a lot of aromas, fresh ingredients, things that weren’t available at the time because they weren’t considered important. She also wanted to recreate the same smells with lots of herbs
• She asked a lot of suppliers to start growing specific products, she bought an old farm initially in Hemingford to grow a few things. She found it important to encourage suppliers who believed in fresh things
• She is proud to have given confidence to young men and women who likes cooking that good things can be successful
• She defines her cooking as “market driven, healthy, natural, fresh, grown or raised correctly
• None of her kids want to take over the restaurant because it is so important to her, it’s the 4th kid, its “her” restaurant

Her menu can be accessed there:
http://www.chezlameremichel.ca/menu_en.php

My mother liked the crab soufflé on saffron rice and my father liked the snails, the noix de veau orloff and her alsacian tart with orange and rhum 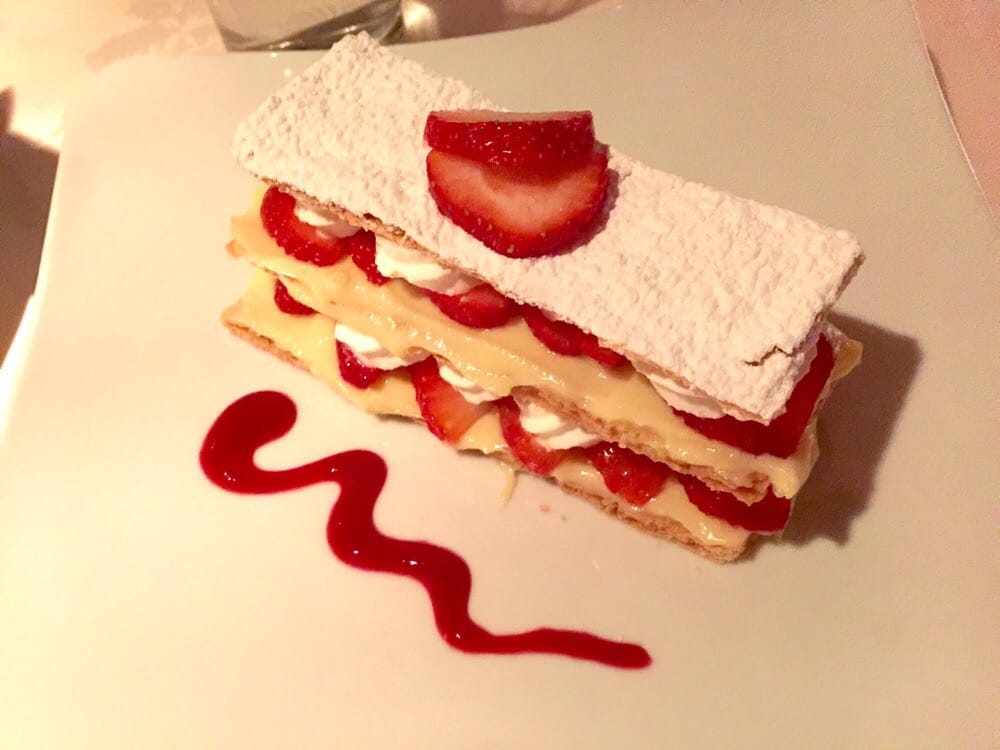 Oh my a blast from the past. My mother used to work on guy and St Jacques and very very rarely that was a special treat. I haven’t thought of la mère in many years. Thank you.

Interesting information! I have only been to Montreal once, for a weekend while living in Ottawa. I’d like to get back to there to explore. I’d definitely hit this place up! I lived in Burgandy for 8 months and have an uncle who lives in Provence. I’m quite familiar with all of the French dishes on her menu.

There are roughly two restaurants left from the late 60’s french renaissance in Montreal: Chez La mère Michel and Le Mas des Oliviers. I’m not as familliar with Le Mas as I am with La mère Michel but I’ve heard that the cooking level fell a bit there and it made me worry about La mère.

I’m very happy the restaurant seem to be in top form! Its not a very trendy restaurant; there’s no zeitgeist around it like Joe Beef or Au pied de Cochon and it has been there forever. Plus it can be quite expensive so its not exactly an impulse buy and the menu doesn’t seem to change as much as it does in modern, “bistronomy” restaurant where everything is on blackboards.

I’ve never had service like in La mère. I swear my last waiter came prepared with anecdotes. He wasn’t just a good “waiter”, he was great at chitchat as well! We often see french service as haughty and distant but La mère made me realise that old school french service (for those who can afford it!) can be extremely warm and efficient.

I’ve always said: if you want to try french in Montreal there is Chez La mère Michel and Le mas des Oliviers for old school high class french, L’express for the Paris bistro experience and Lemeac and Laloux for modern french.

It depends if you take the wine or not.

Without wine I would expect to spend around 100 canadian dollars per person before tips and taxes? It is at the higher end of the montreal market but the montreal market can still be affordable if you compare it with high end food in the US and maybe Toronto.

Usually starter and desserts are 10-20$/piece and the mains are roughly between 30 and 50$ (depending on what you order). Bottles usually start at north of 50$ (approx? I often order by the glass, which is usually 10-12$).

Mas des oliviers is in the same range and here are the prices:
http://lemasdesoliviers.ca/en/table-dhote-du-soir/ 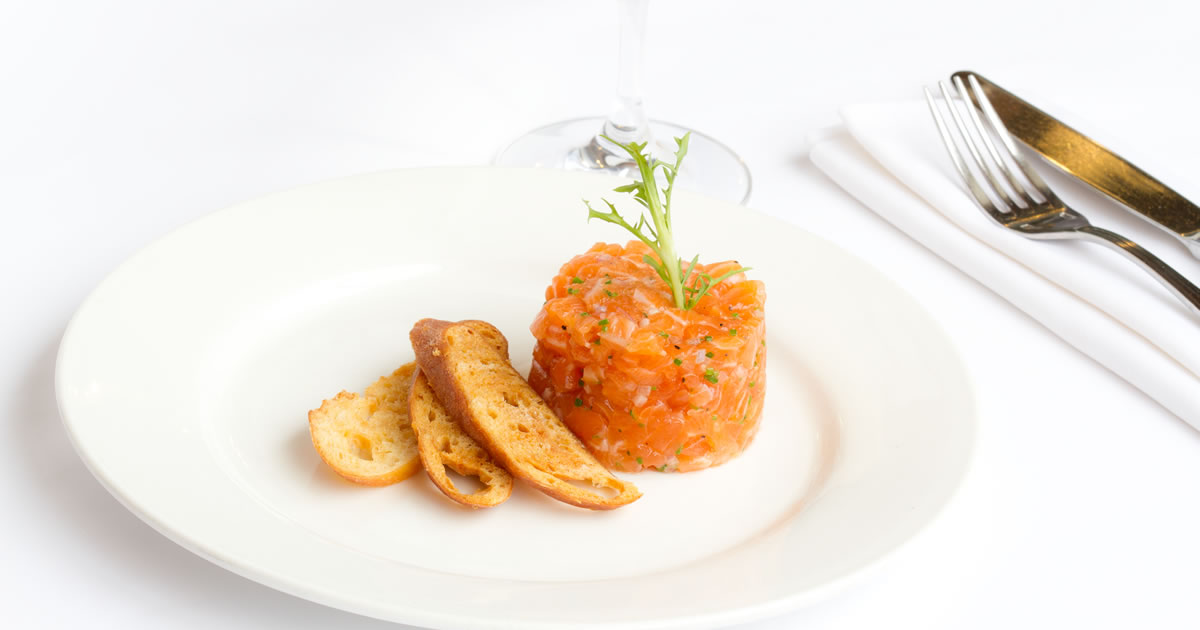