Good idea or not? I can’t do this. I cook intuitively.

More about it on the designer’s site.

There are several recipes, here’s one of them: 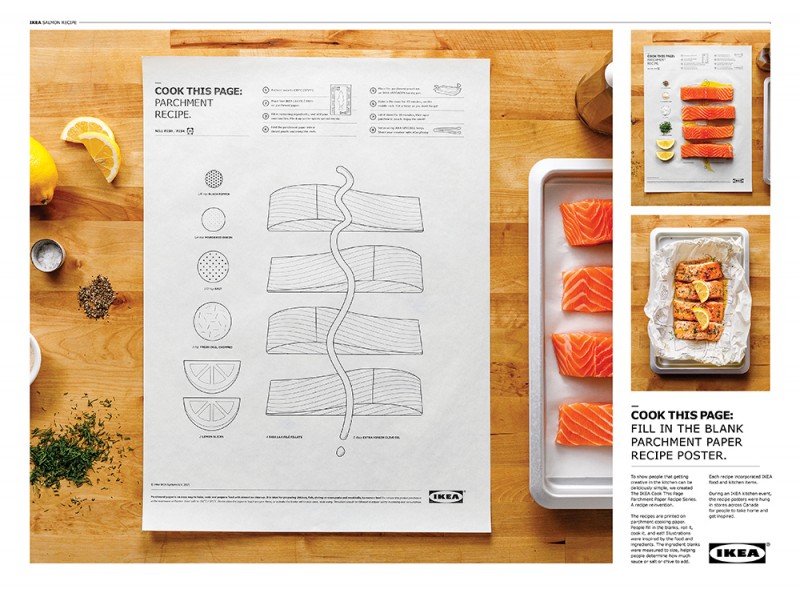 Seems like a good idea for someone just learning to cook, or maybe for travel - you don’t need measuring utensils. Probably cheaper than a meal kit, so there’s that, too.

It’s not taken the world by storm yet. I think it’s avalable only in Canada so far. Maybe in other countries soon? Could be fun cooking something non “western”.