At some point, when we are shopping in Ikea, we always buy some food, or eat in their in-store restaurant. What do you recommend (or not)?

Know this is getting OT, but can’t resist adding I’ve only been in Ikea once and NEVER again. I did however pick up some Lingonberries, Elderflower syrup & a few other food stuffs. They’re still in garage pantry, but perfectly good, I suspect. At least the Lingonberries. Should probably throw the elderflower syrup out.

Know this is getting OT

Maybe we should start an Ikea food link!

I have bought some elderflower drink and meatball. The drink was alright, meatball was average. Husband tried their soft drink, disgusting.

Not a bad idea, but with all the IKEA haters on here, it might not get much traction!

Well, I like your positivity @naf! You should definitely start a thread. It would give me an excuse to use the Lingonberries for something and post the resulting experiments.

Will want to try this famous princess cake. Should be green. 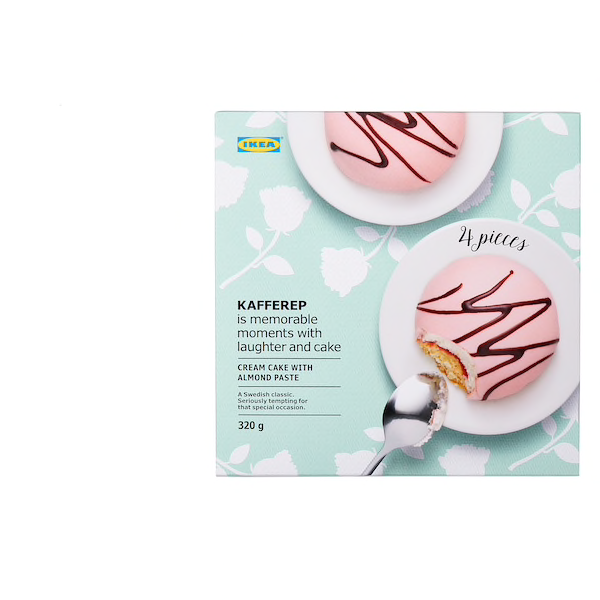 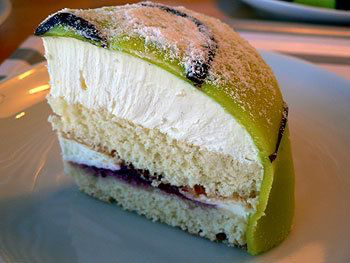 I’ve been wanting to make a Princess cake for years. There’s a place in Santa Cruz that makes them. I’ve seen green as well as other colors

The groceries, usually near the cashiers, are much better than the food in the cafeteria.
The Daim chocolates are like mini Heath bars.
I’ve tried the smoked salmon, some cookies, and they have some quality imports of reputable brands.

In the cafeteria, I don’t mind their meatballs. But I dont expect much for 5 bucks. Obviously good Swedish meatballs are going to cost more, and not be found at IKEA

In the cafeteria, I don’t mind their meatballs

I’ve seen green as well as other colors

I wanted to taste them in Stockholm, saw them everywhere in tea rooms and pastry shops, but was not hungry. 90% I saw were green, maybe a yellow one too.

We visited our local Ikea just before Christmas. Came away with lingonberry and cloudberry jams (which both have a nice sharpness - the lingonberry is sharp enough to use for a warm version of a Cumberland sauce), a jar of herring, box of thin ginger biscuits (that’s the item we’d gone for), and a couple of bottles of “Glogg” (a non-alcoholic take on a mulled wine which I really like).

We havent used their cafe in some years. Not because of any prejudice about it but either we havent visited at a meal time or, if it’s been lunchtime, we’ve gone to one of our favourite Indian restaurants which is, literally, just across the road.

Yes, agree, they are so so. When I say I don’t mind something, I mean it is ok. Or fair. Or comme ci comme ça.

I had excellent Swedish meatballs at the Grand Hotel in Stockholm in 2000, but it looks like there are even better options elsewhere in Stockholm now.

Meatballs for the People

No meatballs photos. Unfortunately I lost all part of my photos of the trip due to a hard drive death.

We tried their gingerbread thin wafer cookies in an enormous pkg once and liked them.

Ok food and drink related, I was gifted a set of six IKEA wine glasses and LOVE them. Remember buying some chocolate there too and liking it. Liked the food section far better than anything else in the entire store, the one and only time I’ve been there.

Did try the meatballs, and agree - just ok, but perfectly edible, especially when pretty hungry.

Oh, and I do want to try Princess cake. Maybe I’ll make one, or add it to the very long list of “someday I want to make this”! 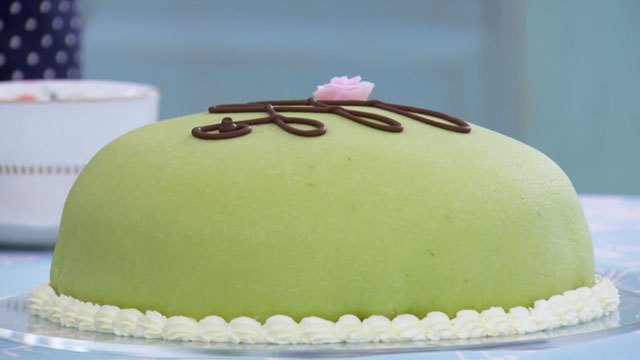 Make this prinsesstarta recipe, which is a Swedish recipe also know as Princess Cake that was featured on The Great British Baking Show airing on PBS.

We should start a baking of the quarter and make it together!!

Thanks @Phoenikia! It would stretch me a bit as a baker, but for the good. And I make my own raspberry jam!

I’m totally in for that @naf and @Phoenikia! Have never worked with fondant or marzipan, but have always wanted to. Fondant is beautiful, but I love the looks and taste of marzipan.