How do you spice up your coffee?

Every other coffee place and convenience store has its “pumpkin spice latte” thing going in this wonderful fall season, and obviously many of them are very good. How about at home? I don’t whip up fancy lattes in the morning, but occasionally, year round, I will add some pumpkin pie spice to the coffee brewer basket, with the ground coffee, brew it up and that pumpkin flavor just hits the spot.

Another personal favorite is to do the same with ground cinnamon. Just a nice change in the morning. I ran across an old copy of Prevention magazine (3/2013), which said that the “hot water extraction” is one of the best ways to get the good stuff out of the cinnamon. BTW, the same article claimed that cinnamon can help blunt the rise in blood sugar that can come about due to eating a carbohydrate-laden meal. I did not realize that there are 2 products on the market sold as “cinnamon.” Prevention recommends true cinnamon, “cinnamonum zeylanicum” rather than “cassia,” which they said contains coumarin, a compound that in large amounts can be rough on the liver. (I just checked the cabinet- our little jar of McCormick ground cinnamon doesn’t get any more specific than, yup, “ground cinnamon.” )

Third variation, though very rarely here, might be a dusting of nutmeg in the coffee brew basket coffee grounds. Do you have another vote for a spice in your coffee? Any special “recipe” for same?

I saw Latte or iced cappuccino with Lebkuchen spice in Germany. Nürnberg to be precise, the birth place of Lebkuchen. The only “biscuit” or “cookie” I actually like.

I myself drink my coffee black and strong, preferably not the drip kind.

In the US the cinnamon used is primarily cassia. In Europe, Mexico and South America they usually use true cinnamon, also called Ceylon cinnamon, which is where most of it is grown.

Many of the “pumpkin spice” flavored foods/beverages that abound this time of year do not contain actual pumpkin, FWIW. I don’t really understand why folks go particularly crazy for the combination of cinnamon and nutmeg this time of year but less so in other seasons.

I prefer mocha for iced coffee, but the idea of flavoring hot coffee is repellent to me. I’ve no idea why, for either.

Pumpkin spice coffee. No.
I’m a half n half honey kind of guy.

The only way I drink coffee is brewing a robustly roasted bean, then adding a pinch of sugar, and a drizzle of creamer to the finished product.

I do cinnamon once in a while. I have a dear friend who says that it’s common to make cinnamon coffee in her native Turkey.

I like for a Sunday morning change, and it reminds me of her.

I like to throw in a little Hot Chocolate mix when I pour my brew with sometimes a hint of cinnamon.

Generally I’m not one for flavored coffees, but occasionally a pinch of cinnamon is nice. A dash of vanilla in iced coffee can be okay too. I like mocha (half coffee, half hot chocolate), but at that point it’s really no longer coffee as far as I’m concerned.

I buy this really intense cinnamon from Penzey’s 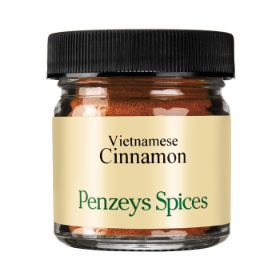 Vietnamese cinnamon is the strongest, richest, and sweetest cinnamon around.


and about every six months i read another article about how good it is for you so i add a bit to my coffee and then remember how much i hate flavored coffee…
i actually don’t even like lattes or any milky coffee drinks- straight espresso with a little sugar or strong coffee with a splash of soy milk and a little sweetner are my standards.

Cardamom flavored coffee is a thing too, you can add just like a half teaspoon to your coffee grounds

For something like vanilla or almond you would want to use a good quality extract, literally just a few drops per pot of coffee, taste as you go.

Cardamom!! Who’d have thought…? I can grind the cardamom seeds as I grind my coffee! It will feed my Norwegian taste buds!

I don’t really understand why folks go particularly crazy for the combination of cinnamon and nutmeg this time of year but less so in other seasons.

I think its just a bow to our traditional and seasonal “clocks.” My mother-in-law made a pumpkin pie for a dessert around Memorial Day, and although it was delicious, it just didn’t seem right. But on very occasional mornings through the year, I’ll do some pumpkin spice in the coffee-makin’s. I think I keep it pretty mild, though.

Oh yes, then you would love that! Doesn’t take much at all, so start small.

I home roast and add nothing to my morning brew but have added a bit of sugar on occasion. But have no issue with flavoring your coffee to your liking. Enjoy

Just realized that my second cup of the day is usually instant. I’ve pretty much perfected the volume of coffee I use to make that cup. Then I add a dash of sugar and Coffee Cream, and do the hot water pour over. But…this past week I’ve added a splash of chocolate syrup; and that has really changed everything.

So. I’m less of a purist than I imagined.

I keep instant on hand for emergencies, but yeccch. I don’t get it, though – Nescafe in Europe is actually pretty respectable for instant coffee, but Nescafe here in the states is bitter and unpleasant. 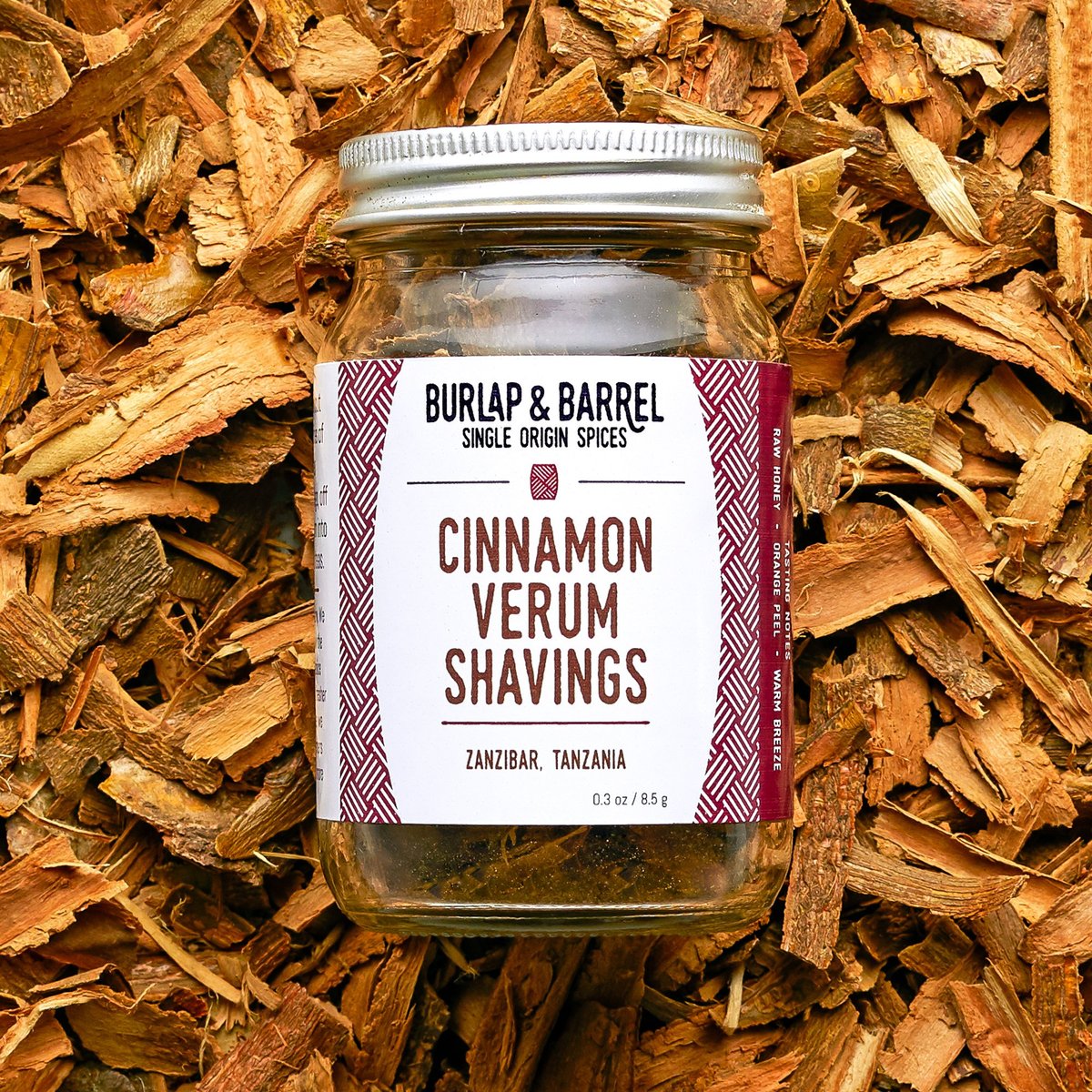 Our Zanzibar true cinnamon (aka Ceylon cinnamon) is bright and sweet, with notes of pine, citrus peel and sea salt. Our cinnamon is cut by hand from younger branches of the cinnamon tree, and have an evergreen brightness and woodsy complexity unlike...

1/4 teaspoon ground red chiles per cup in my drip coffee maker. (Not “chile powder”, which is some American abomination containing oregano, cumin, and who knows what else.)