How Do You Roll? Eggroll ideas

just stumbled over a recipe for smoked turkey and collard green egg rolls: 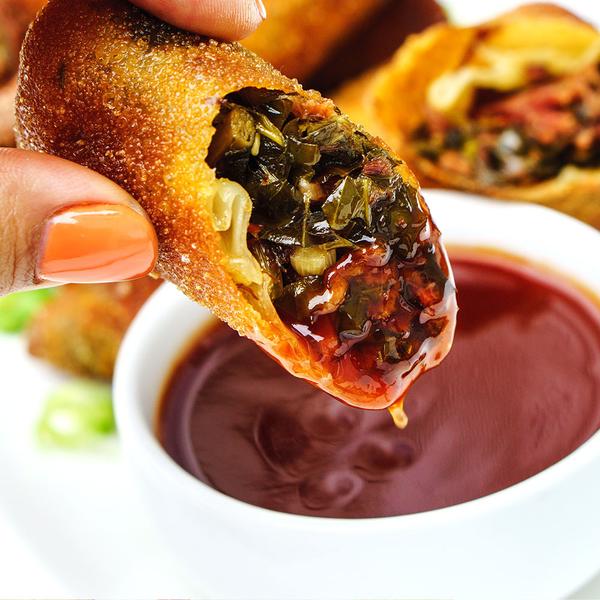 NIce find. Thanks for adding the link.

I’ve been pondering this topic at odd moments during the day (and night); I’m thinking that a decent number of traditional empanada fillings might make for decent eggroll fillings. They’d a least be fun to try!

And that idea ended-up being looked at and led to this interesting piece on Serious Eats about different empanadas: 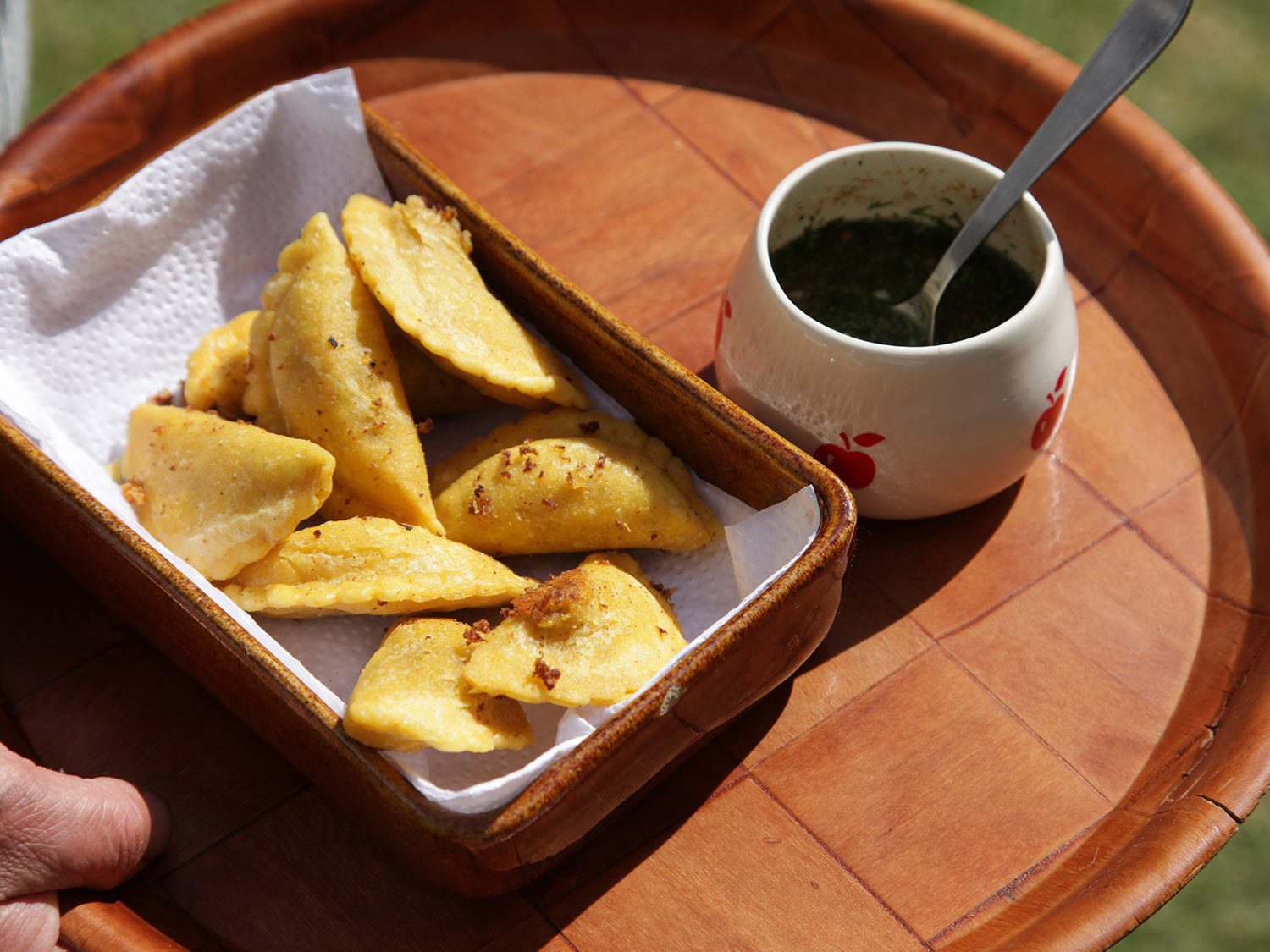 Meet the Empanadas of Latin America

If you've ever visited Argentina, ridden a bus in Bolivia, or made friends with a Venezuelan, you've probably tasted an empanada of some sort. But it would take a lifetime of non-stop empanada-eating to try all of the infinite combinations of doughs,...

And here are some filling recipes:
http://theheritagecook.com/one-dough-lots-of-fillings-empanadas-for-festive-friday/

And here are some more: 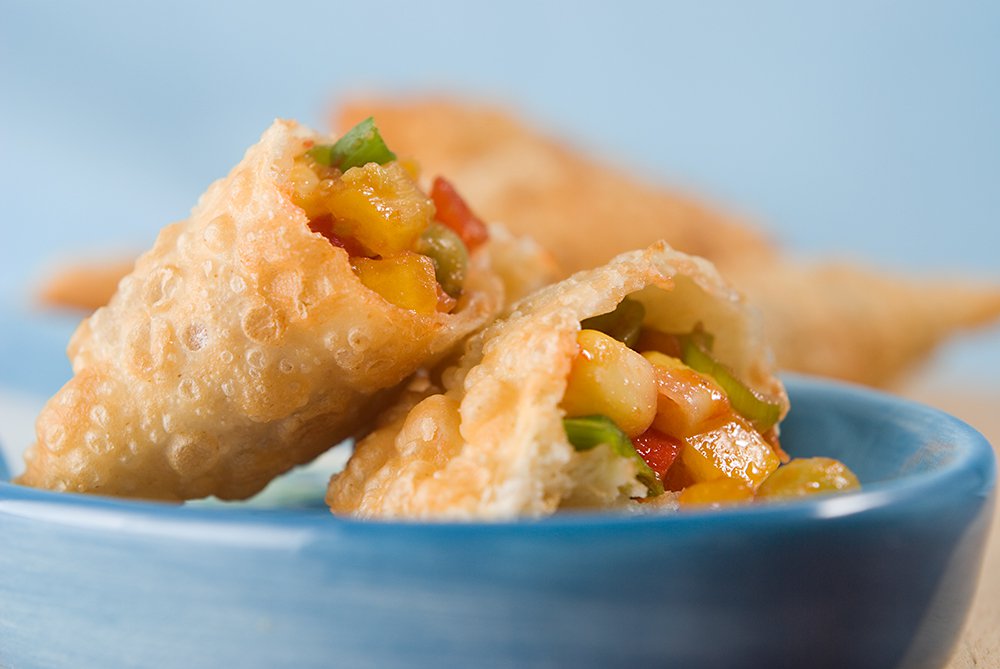 Empanadas for Every Taste: 15 Great Recipes!

Empanadas, a favorite among Latin Americans, can be found in countless versions, from sweet to savory, big and small, baked and fried. Recipes and shapes also abound, and the only thread in common is that they are all a self-contained dish with a...

tried out the baking method this weekend with a mashed potato-ground turkey-onion-thyme filling. was a bit of a mixed bag, as I think I undercooked most of the rolls at ~16 minutes at 375, and overfilled the wrappers so a lot of them burst open. (I bought WAY too mny potatoes at the farmer’s market because they looked so good and I was trying to use it all!). my last batch I did for the full 20 minutes and they came out much better, though there were still some that busted open.

I def. prefer the deep fry, but I think the baking thing is worth more exploring as it’s so much easier and (i guess…) healthier. will try again with fillings that I don’t overdo and will go for the full 20 minute cook for the wrappers I can get easily.

All my mishaps when I first started. I dont overload, I seal the rolls with a water cornstarch slurry, I brush both sides of the roll with grapseed oil and bake on brown paper til crisp. I dont fry because I think the fry oil taste overpowers the filing.

I had leftover lobster meat and prepared a quick batch of rolls tonight. I only used a bit of lemon juice, chopped celery, and just a touch of kewpie mayo mixed into the crumbled lobster. In order to not overdue cooking the lobster I raised the oven temp.