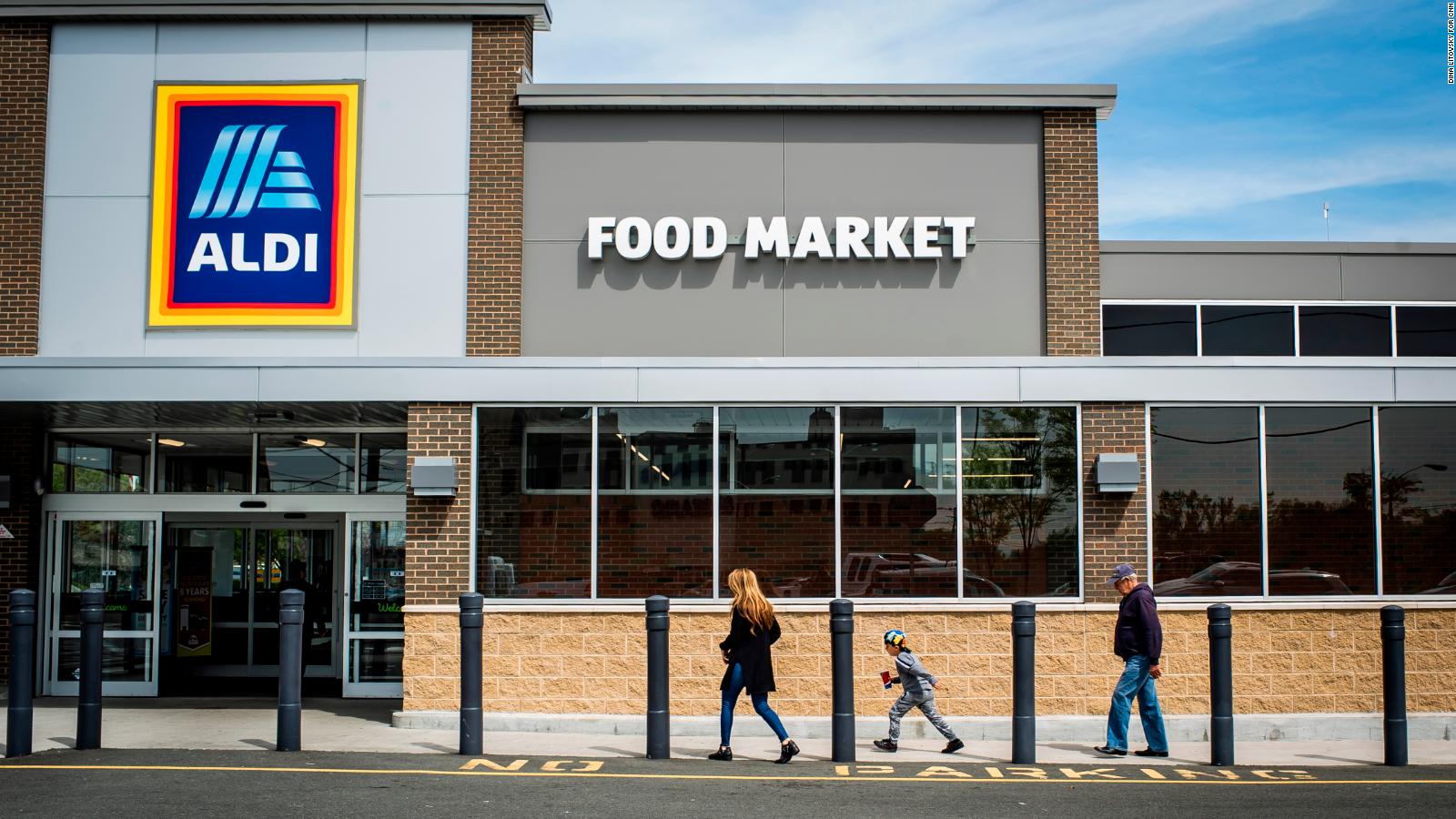 Aldi, a discount grocery chain, is on an aggressive growth spurt in the United States, pressuring even Walmart on low food prices.

Prices change often but as often as not, they change to LOWER. Don’t fear the store labels. They are usually the quality you are used to from the national brands.

It’s not a place for everything, but it’s a great place for pantry staples and seasonal bargains. I’ve been going for a few years and I am still often literally amazed at how much I can get for so little $$$.

Finally one going in near to me, looking forward to the experience. I’ve been only once, but had to drive 20 miles to get there.

Aldi and Lidl (another German discounter) have made big inroads into the British supermarket business, taking some 14% of the market. In a change to marketing strategy, they are positioning themselves as places to go for the “weekly big shop”, rather than just bargain hunting. Now, neither are places I would want to do the “big shop” but we do pop in every couple of months or so on a bargain hunt. We find that we are usually more successful at Lidl and have pretty much given up going to Aldi. In fact, we are literally just back - they have a promotion on of Spanish (or Spanish-ish) foods). Bought several tins of peppers stuffed with fish, olives, frozen calamares a la romana, sardines and several jars of antipasto.

Interesting that Lidl didnt appear in the store chart comparison.

Interesting that Lidl didnt appear in the store chart comparison.

Lidl is still a newcomer in the USA with very few locations in comparison to Aldi. Lidl has been hugging the Atlantic coastal states. Aldi has built up a strong presence east of the Mississippi and has even crossed the river plus has locations in California.

In the markets that Lidl has entered Aldi is experiencing their first serious competition!

Read this on CNN a few hours ago. I have been to ALDI once or twice, but never quiet “get” it. Maybe I will give it another try. Maybe.

but never quiet “get” it

Assuming their set-up in America is the same as it is in Europe, then the only thing to “get” is that it’s cheap (and you probably haven’t heard of the brands). I have no other reason for going there, or Lidl, than price.

Do you have alcohol at yours?

Absolutely. And both Aldi & Lidl are both often praised for their range and pricing, with both winning industry awards in recent years.

As I mentioned upthread, we were at Lidl only yesterday, when Mrs H picked up a bottle of Californian Merlot and a French Sauvignon Blanc - both under £5 (about $6.30) which includes Value Added Tax (similar ot an American sales tax) at 20% . She is no wine expert but always finds them very drinkable,as a glass or two with dinner or a an aperitif. She’s always on the lookout there for bargain fizz - prosecco or cava - but none to be found yesterday. 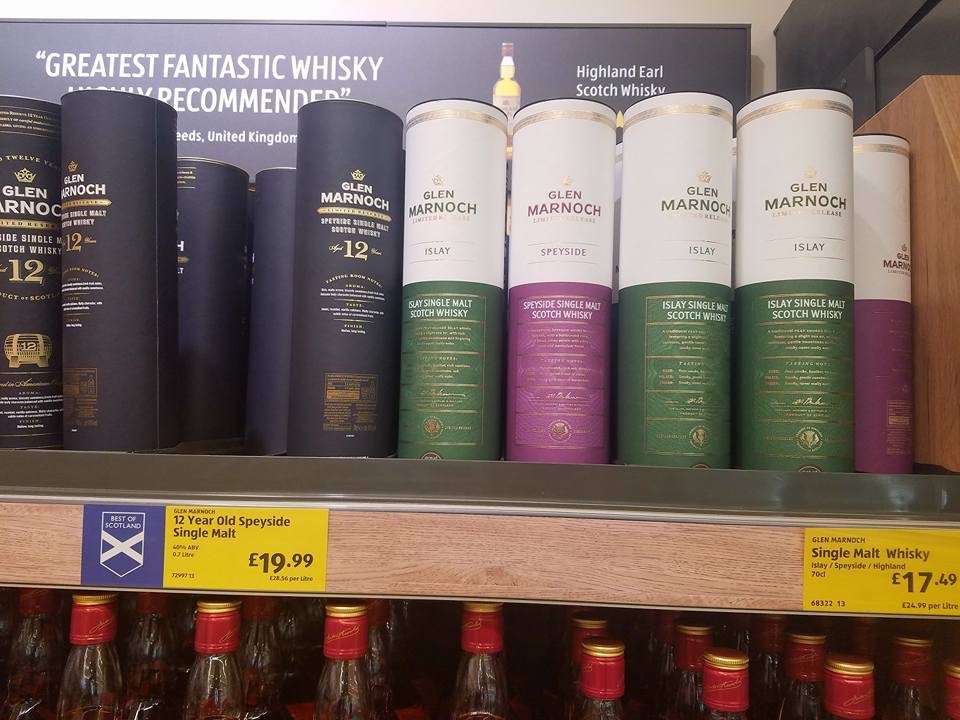 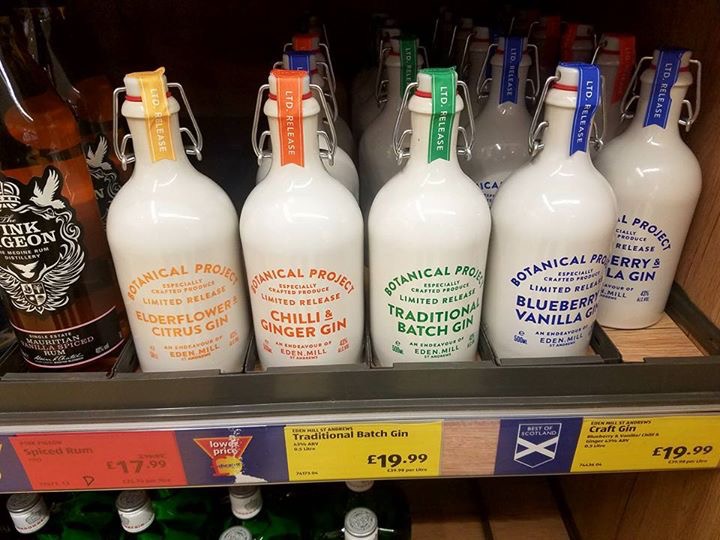 Gin has become a “Big Thing” in the UK in recent years. Of course, it’s always been quite popular as an aperitif, etc. But the growth area has been in flavoured gins, as your photo and, indeed, by a multiplicity of small producers - several in my metro area alone.

I’ve said before … I enjoy the shopping experience, I liken it to being on a treasure hunt. In addition to some of my favorite items below they have very good ice cream and they offer some really good and interesting seasonal holiday items such as the same cranberry cinnamon goat cheese that TJ’s carries, smoked salmon, baked goods, chocolate … 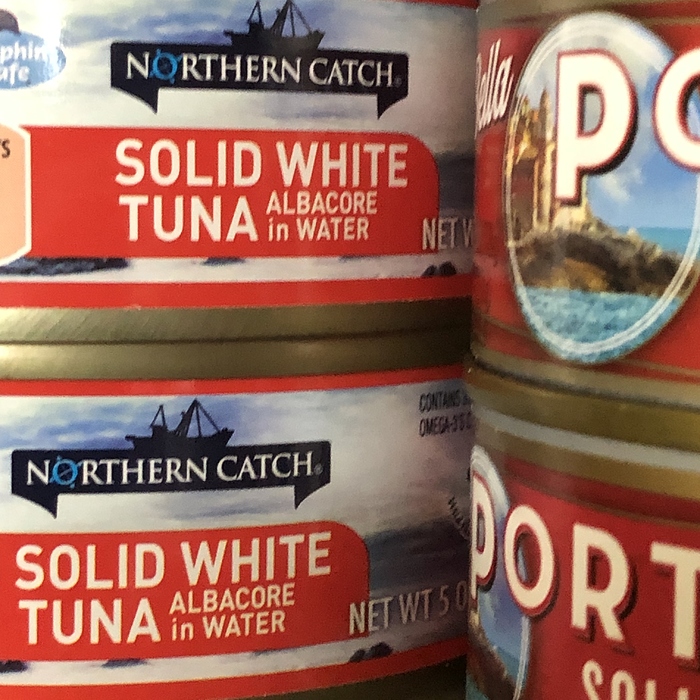 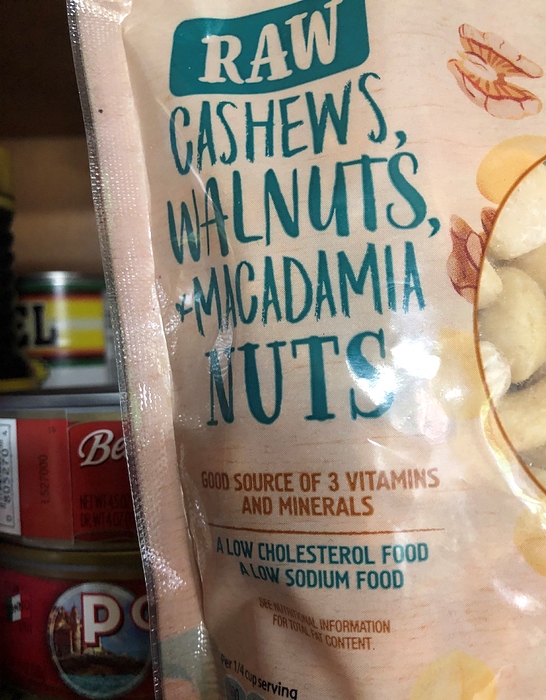 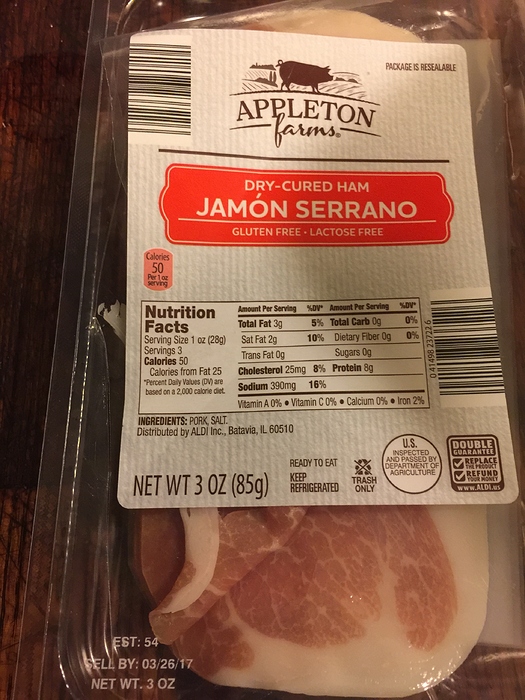 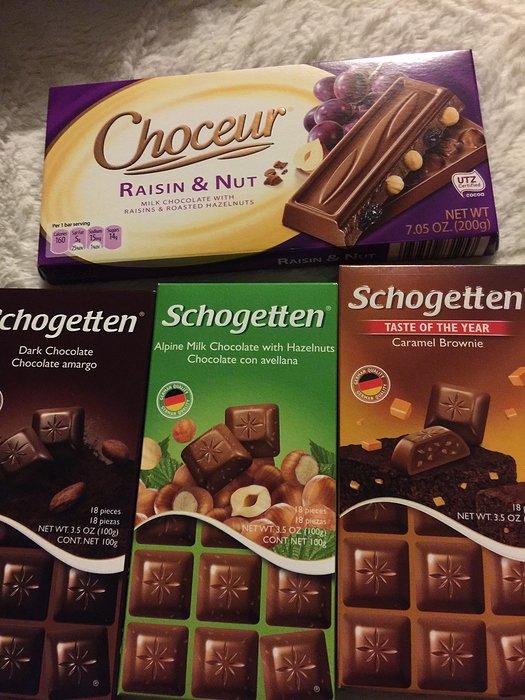 My friend picked these up in a Scottish Aldi.

Those prices almost made me swoon!

Has anyone seen hard spirits for sale in a USA Aldi? I’m in NC which only sells the hard stuff through regulated ABC stores. But my local Aldi does sell beer and wine, as do most other NC grocery stores.

Those prices almost made me swoon!

About average UK prices for one of the lesser known malts. My mainstream supermarket currently has Glen Moray for sale at £18. Worth noting that various taxes and excise duties account for 74% of the retail price.

This is completely my style. I go here once every couple months and I find a total mixed bag of things for low prices. I don’t buy meat here but I do love their frozen fried shrimp. They bake up nicely and are very fairly priced.

I have tried their bacon and it is decent. Smoked pork will keep well for a long time, so I’m ok with that.

@meatn3 in nj there are weird liquor laws. Our local aldi do not serve liquor or beer, at least in my county. Some may have a license, but none around my area.