I think you folks should know that Ken Friedman, the sexual predator, was secretly involved in getting the the restaurant, Horses, up and running.

Previously, I was eager to dine at Horses. After learning this news wild horses couldn’t drag me there. 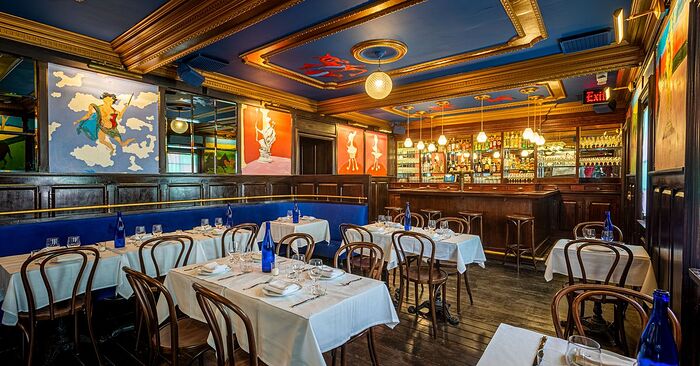 Horses owners confirm that they worked with Friedman just months after he settled sexual harassment claims stemming from his behavior at the Spotted Pig, but say he’s no longer involved — a claim Friedman disputes

Thanks for posting. This is certainly disappointing to read.

I do wonder, regarding the allegations that he continues to profit from the business, why he didn’t apparently show any redacted doc that would actually support his claim?

Personally, I wouldn’t go there regardless of whether Freidman is still profiting.

Certainly reason enough not to go. Although I would quibble w/ the phrase “still profiting.” I wonder if Friedman has received any $ at all (why would he need to talk about this otherwise?).

I have not been and had been hoping to one day. But, after reading the article, I won’t be going, either. The sexual harassment claims had already come to light in 2017. Not sure why anyone would want to be working w/ him in 2020. So the management team on their own seem pretty slimy.

Almost half the country is ok with worshipping slime. 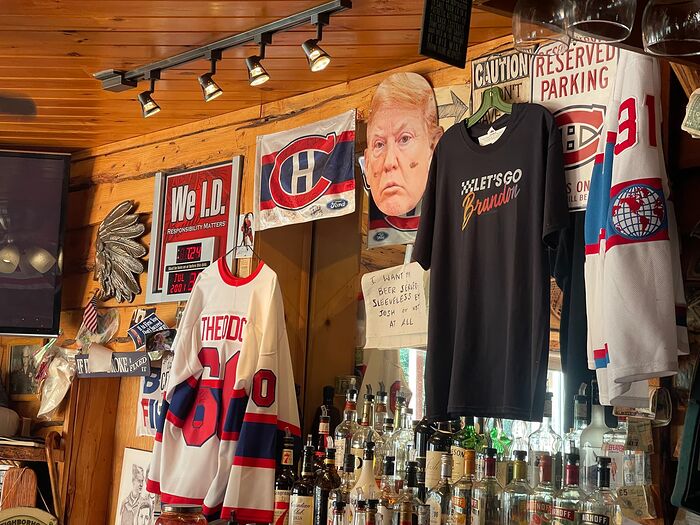 Horses doesn’t seem like the front lines to me. But not a plus. 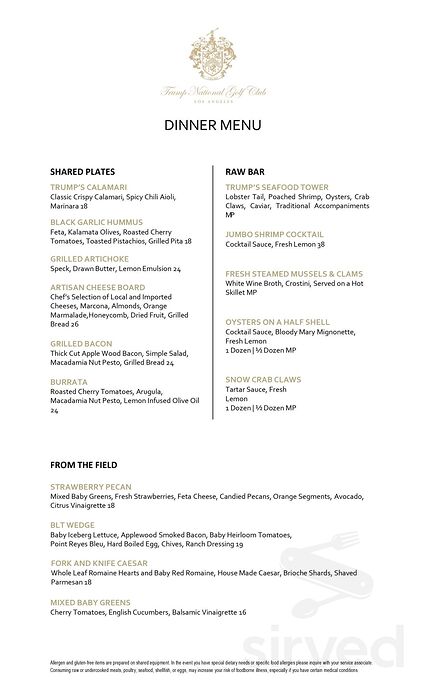 You’re really not missing out on much.

Yah the question is whether you’re in the mood to “cancel” entire legions of people if one tainted person happened to have been involved in helping the restaurant out or not.

Cancel culture is pretty ridiculous these days. Legions of faceless people cancelling / casting aspersions / judging others without check. It’s ultimately that person’s choice if they want to cancel someone / some business / staff, etc.

When a Michael Jackson song plays on the radio, do you immediately turn it off now (since he’s a child molester)? Or if it’s playing in a shop or restaurant you’re at, do you walk out in protest?

Chef Mario Batali was accused of sexual impropriety as well. He helped Chef Nancy Silverton (who’s by all accounts a sweet, caring individual) open up the Mozza Complex (Pizzeria Mozza, Osteria Mozza, Chi Spacca). Do you “cancel” and reject ever going back to those 3 restaurants since Mario Batali was involved in the early days, even though nowadays it’s really Chef Nancy Silverton running those restaurants (Batali is no longer involved)?

The numerous dishwashers, line cooks, servers, busboys, etc., that had nothing to do with Mario Batali but are working at the Mozza restaurants to earn a living. Do you reject them and deny them?

Only you can decide.

The actual cooks, servers, staff that we’ve encountered at Horses are the nicest staff we’ve encountered in a long time. There’s a positive, affirming attitude there, and a great atmosphere. None of them are Restaurateur Ken Friedman. But you decide you want to cancel all those people even if Friedman is not involved?

That’s your choice. It’s too easy to go mob mentality and cancel culture these days.

It’s easy to go mob mentality and cancel culture too easily these days.

yup. but deserved in some cases too. I don’t think it is here with Horses.

I don’t make my restaurant choices based on the morality of the people behind the restaurant.

And, yes, I have dined at that BBQ joint where KKK pictures are hung openly at the restaurant.

Cuz, really, that homely cook making your favorite pizza at your local joint may in fact be a wife beater, and you’re never the wiser.

Or your favorite ethnic restaurant may in fact be a total tax cheat, and you will never know until they are indicted and sent to prison.

So why worry about it.

That’s not a bbq place for me.

There is a significant difference between a restaurant (or any person) doing something openly or if you don’t know if somebody/restaurant could do something - one thing is a fact, the other a potentially unfounded assumption.
And being German - a sentence like “so why worry about” especially if somebody is doing something openly morally wrong has a very strong historical background as it was used as an excuse about 80 years ago from many Germans to “explain” why they didn’t do anything.

There is a significant difference between a restaurant (or any person) doing something openly or if you don’t know if somebody/restaurant could do something - one thing is a fact, the other a potentially unfounded assumption.

Have you ever been in the restaurant business?

I grew up in restaurants, and currently am in the restaurant business.

I will just tell you that, whether it’s a mom-and-pop or a high end Michelin starred restaurants, most (but certainly not all) restaurants and restaurant kitchen environments are cesspools of bad human behavior.

So if one was to make moral judgments about what/where to eat, then best just to stay home.

My comment was around your comment of “so why worry about it” - I completely disagree with your way of thinking (independently if it is a restaurant, another business or a person) - because people tend to care less and less the world is going south in many, many aspects.
And specifically on restaurants - just because many restaurant businesses might have badly behaving people which don’t do it openly doesn’t justify in anyway to just look away and ignore those who have done it openly.