This was the first time we tried TamJai SamGor, located in terminal 2, non-restricted area of the airport. The place was full and pretty busy with quite a lot of people in front of the place. Luckily, the wait was quite fast, less than 10 minutes, we were seated.

People tends to get confused with Tam’s Yunnan Rice Noodles 譚仔雲南米線 and TamJai SamGor. A bit of history. Tam’s Yunnan Rice Noodles, started in 1996 with the family Tam, the 3rd brother, the chef, 5th brother and other siblings. The concept was to let the customer choose the soup base, the ingredients etc. The place became a phenomenon after a visit of the famous HK food critic Chua Lam in 2001, more chains were opened. Slowly friction between the 2 brothers on business concept led to the division of the company in 2007, the company had 6 restaurants at that time, each brother got 3 shops as a result. 5th brother’s chain remained as Tam’s Yunnan Rice Noodles. The company was bought and 100% owned by the Japanese group Toridoll Holdings since 2017 and has now 50+ restaurants in HK. The original creator / chef, the 3rd brother renamed his restaurants as “TamJai SamGor” meaning Tam Third Brother. TJSG got recommended in Michelin guide and has 40+ restaurants today. Food in both chains are very similar. 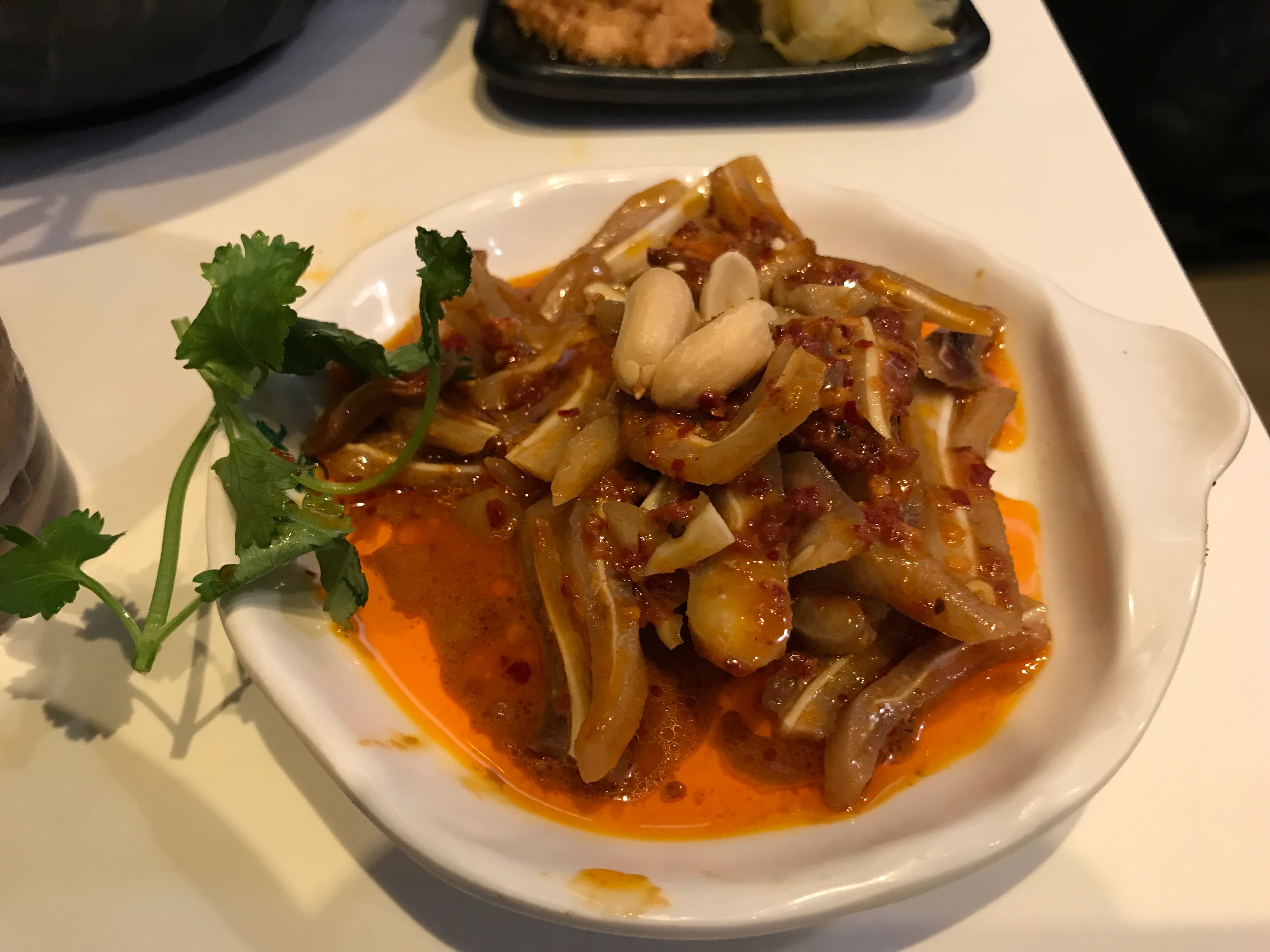 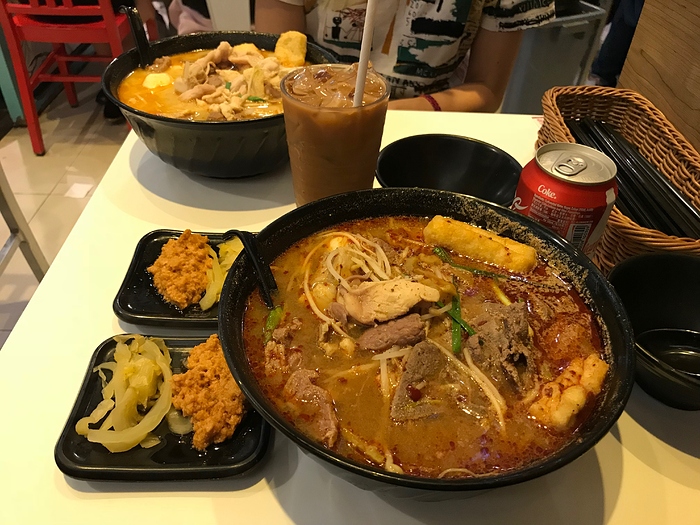 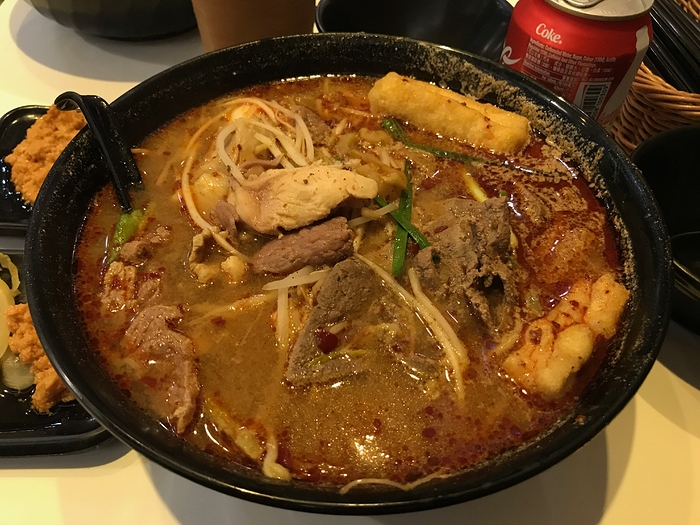 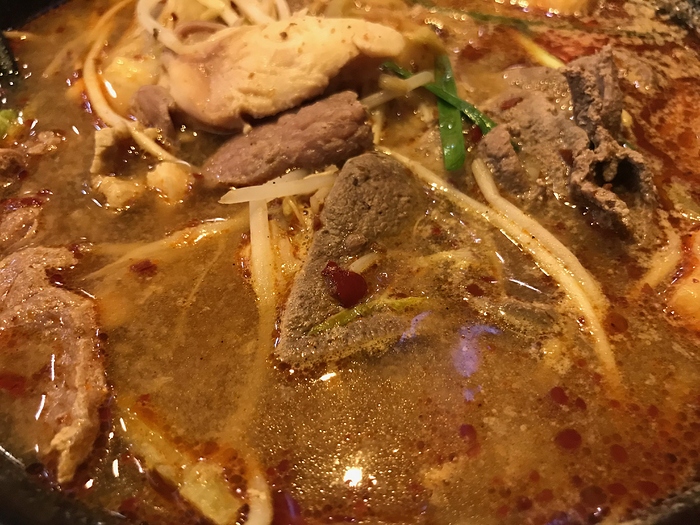 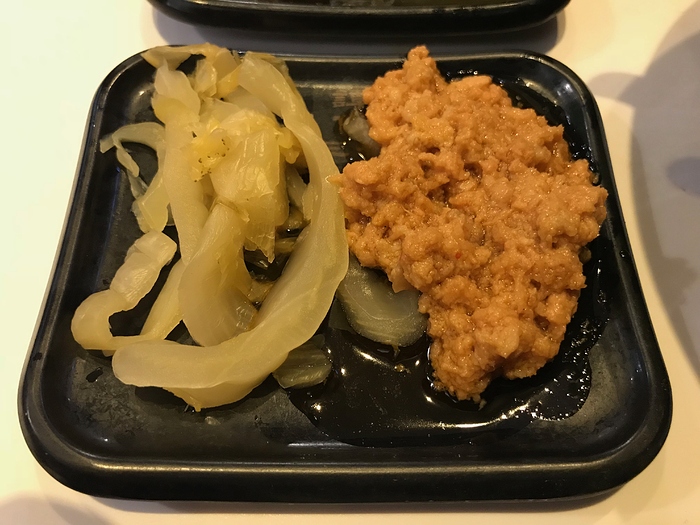 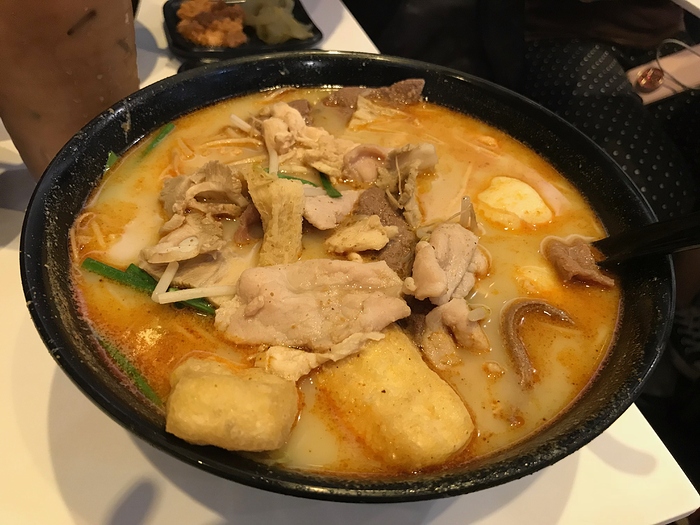 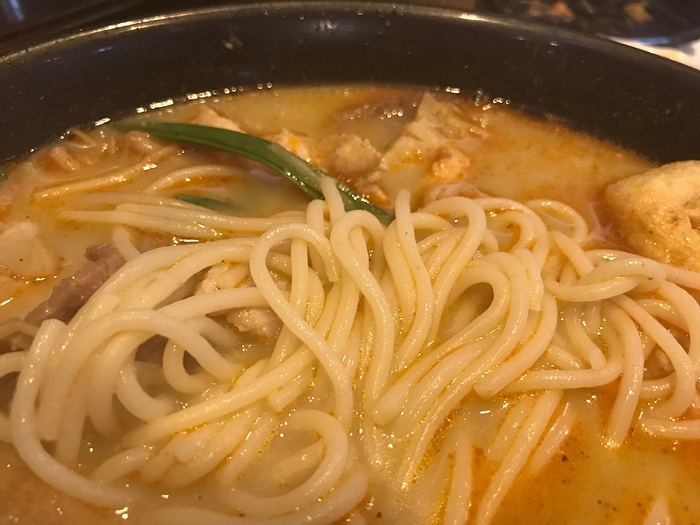 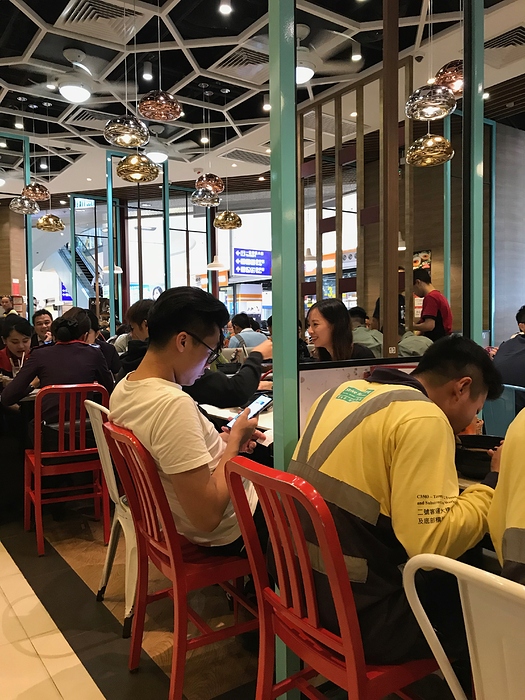 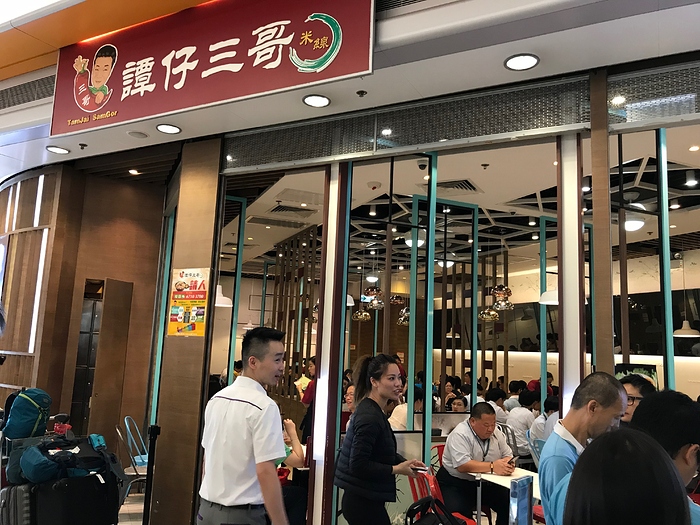 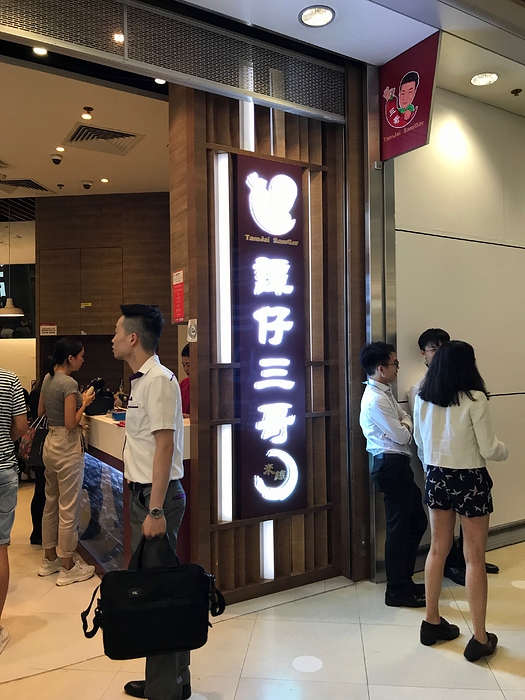 The portion was huge and tasty. We couldn’t finish our bowl. It was the best HK airport meal we had in terms of value for money. Go if you are looking for comfort food and willing to deal with the crowd. 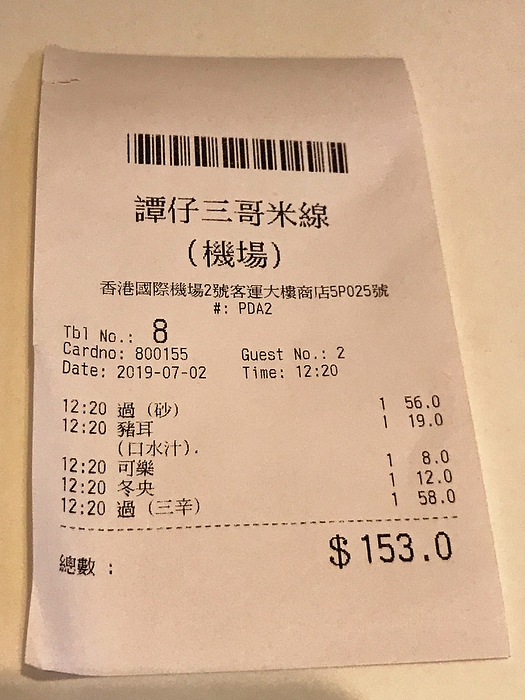 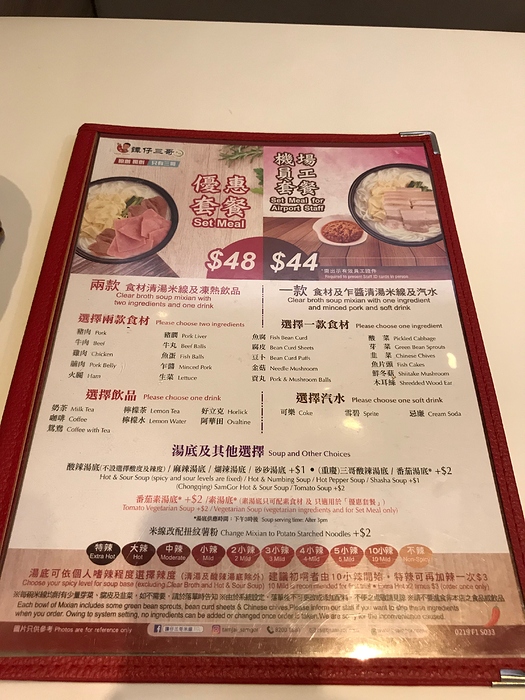 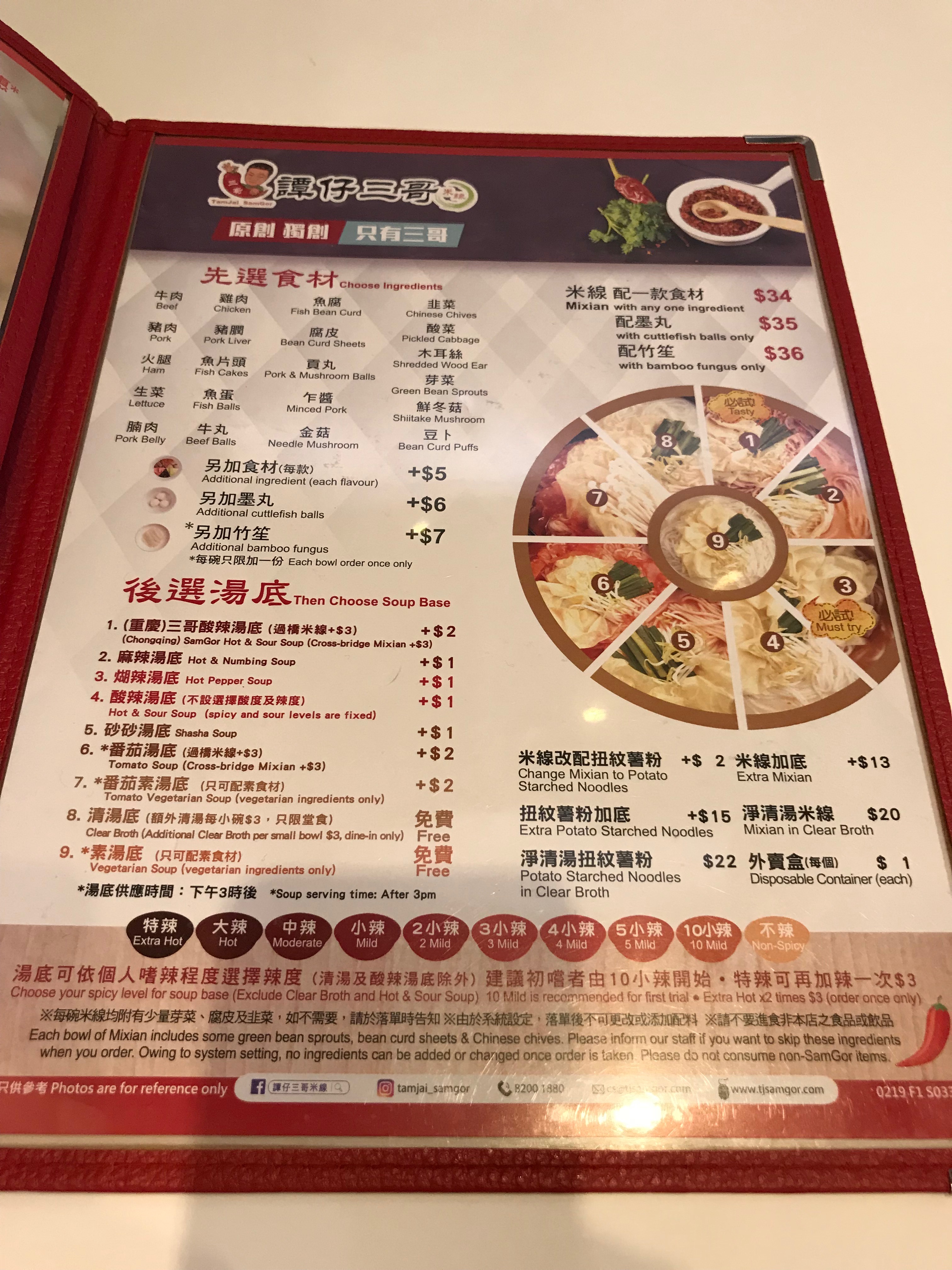 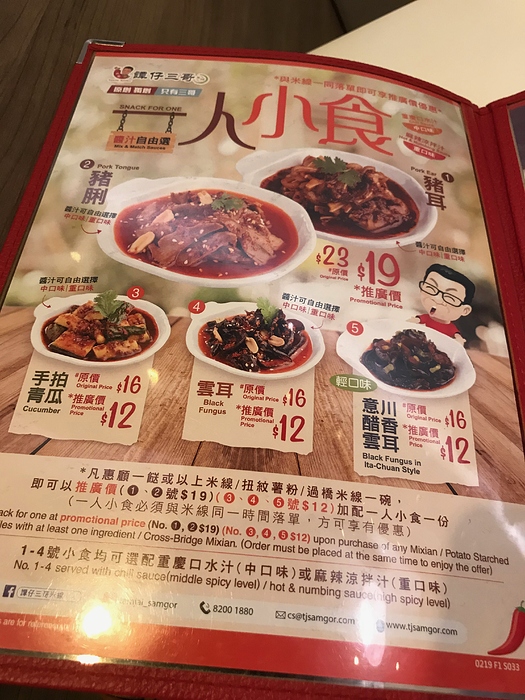 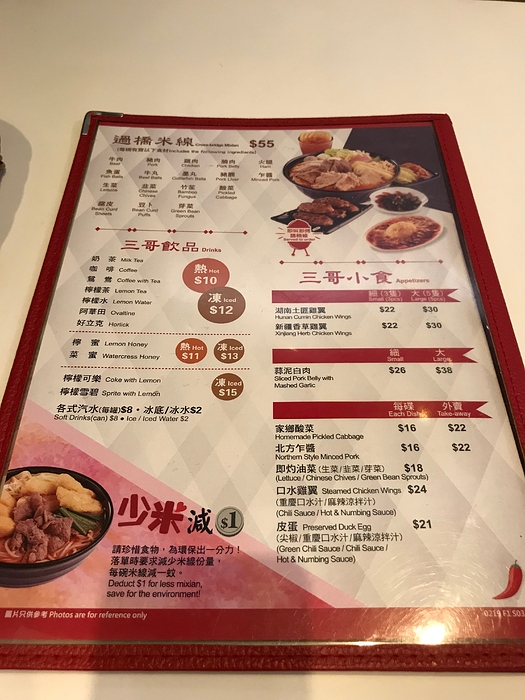