Wong Chi Kei is one of the oldest and most well-established Cantonese bamboo noodles spots from Macau, but which has opened a HK outlet in recent years to satisfy the demands of many Hongkongers who’d previously taken a ferry ride all the way to Macau for a taste of its noodles.

This outlet on Stanley Street, Central, opens from 7.30am for breakfast. It can be pretty crowded in the early morning and also at lunch-time. We went there just past 9am on a weekday - one of the quiet periods in the otherwise very busy restaurant. 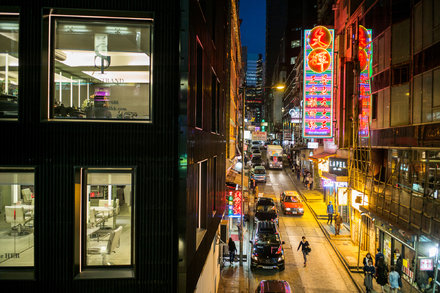 I am a bit of a wonton noodle soup nerd, so I have to ask, how does this place compare to, Mak’s, Tasty, Jor Lun Yau Lei? It definitely looks like the ‘traditional’ size for sure with that deep color broth!

And how does their congee compare to e.g. Mui Kee?

As an aside, I don’t know how you took the noodle picture from above. Every time I try to do that, the camera lens got all fogged up from the steam.

One thing about Wong Chi Kei’s wanton noodles - they seemed finer and smoother than HK versions. But my opinion here is just from this latest visit. I’d been to Wong Chi Kei’s in Macau itself but that was in 2010 - too long ago for me to recall and compare to Mak’s which I tried at its Causeway Bay branch this time. Tastewise, I’m afraid I’m not as much of a wanton noodle connoisseur to tell the difference - just that Wong Chi Kei’s rendition suits me more, plus its much better ambience. 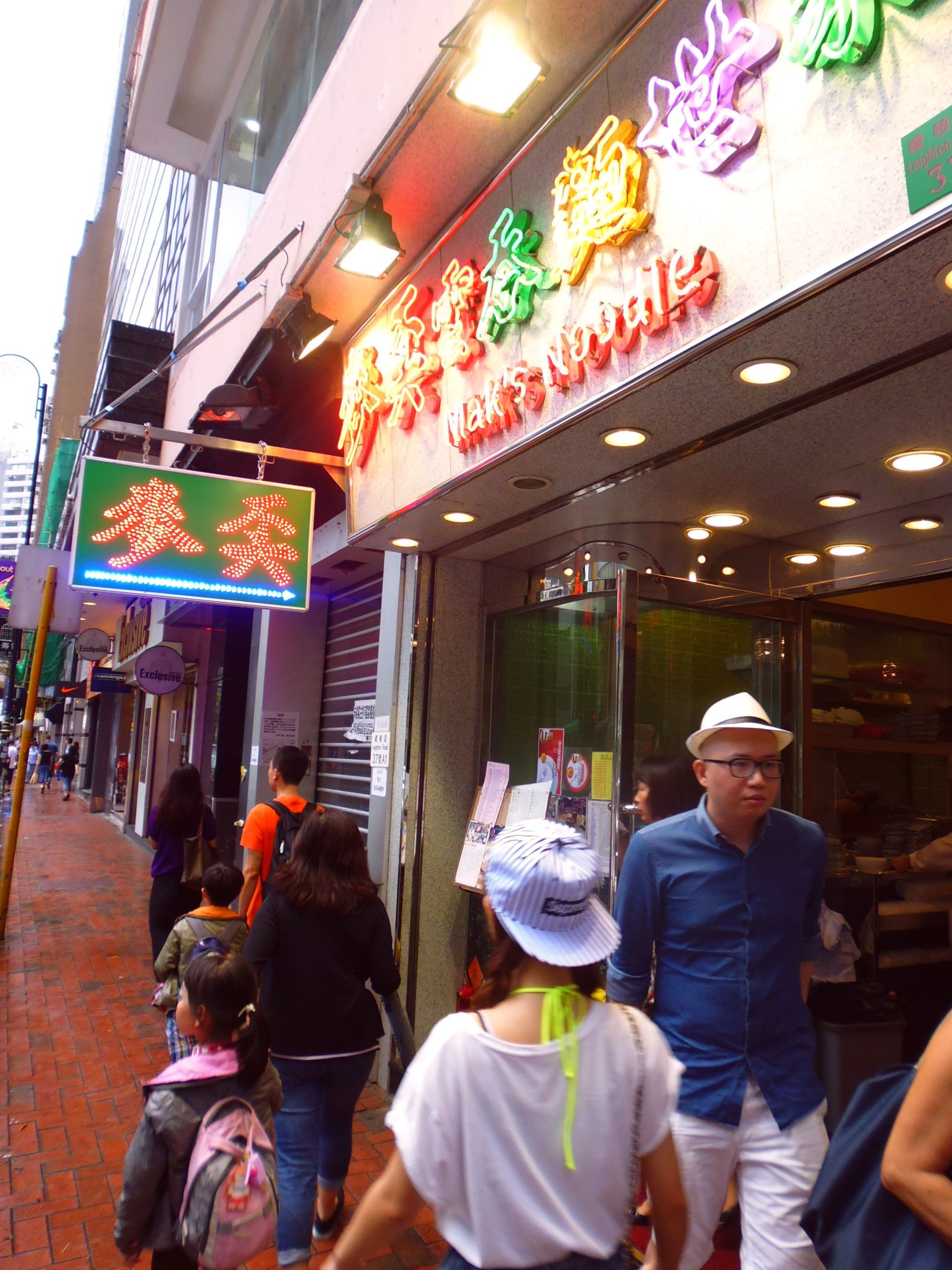 P.S. - To take a photo of your noodles sans the steam - get your dining companion to fan the steam away

Assuming you haven’t already started eating the bowl at Mak’s when you snapped the picture, you get more noodles and the noodles served above the soup at the Central branch 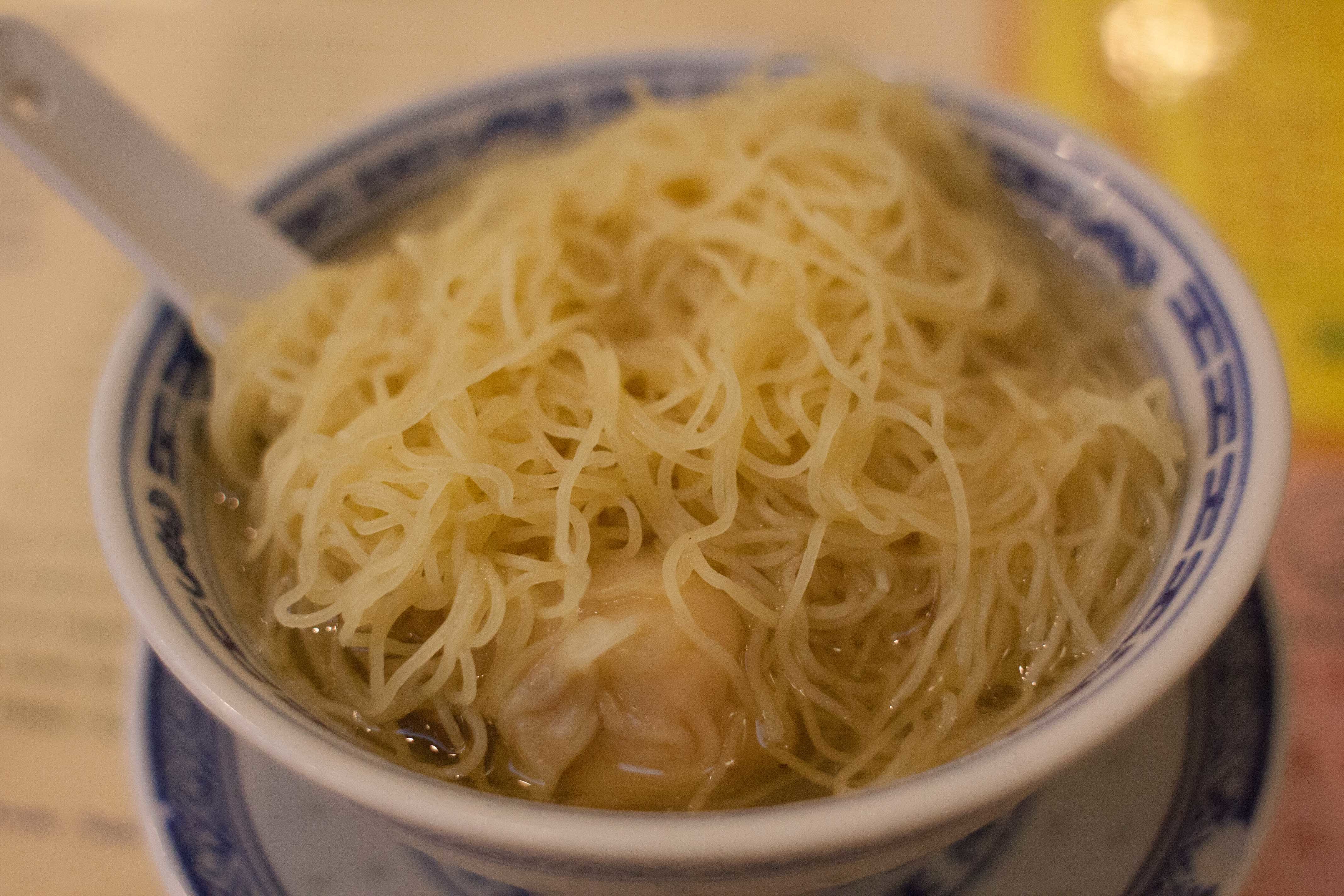 Yes, I noticed HK wantan noodle places would place the wantan dumpings at the bottom of the bowl and place to noodles on top - almost like using the dumplings to “prop up” the noodles so it won’t get too soggy, soaking in the hot soup.

And if the bowl is large, all that noodle sitting in the air is just going to cool off. I’d rather have slightly softer, but hot, noodle, than lukewarm, but firm, noodle.