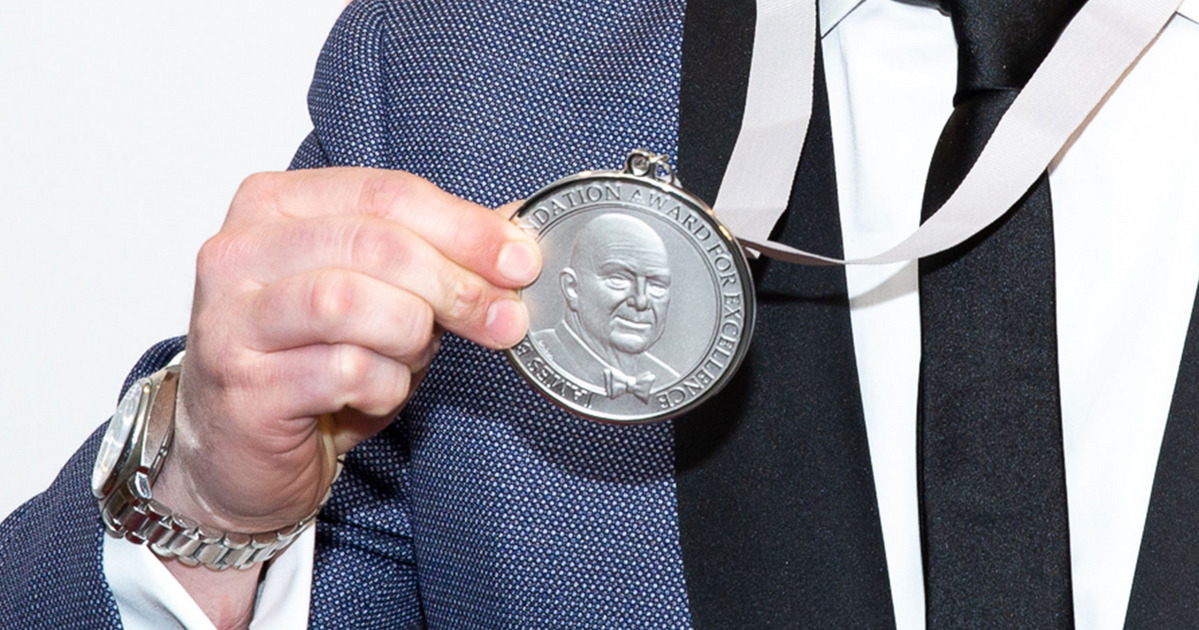 Part of the team that won the Dining and Travel award for reporting on regional Chinese cuisines in the SF Chronicle was Hyperbowler who frequently posts on Hungry Onion’s SF Bay Area board. Congratulations.

Thanks for the nod here and in another post!

The Many Chinas, Many Tables project had a dream team of contributors, and I’m so proud that our community’s SFBA Regional Chinese thread became a roadmap for the initial ~80 contender restaurants to visit (the team judged 43 worthy of inclusion in the guide). It’s a cool reminder that our discussions have an impact. Also a reminder to send writers tips about restaurants that deserve to be relevant (I first connected to JK, who has always been an advocate for our community, via a tip I sent him).

Jonathan made a good point in his acceptance speech that the Chronicle’s perspective has expanded, and their support of the project was a seed change from 150 years of not treating Chinese cuisine seriously. In that vein, Eater now has an impressive guide to Chinese food in NYC and this year’s journalism category had other awards given to Chinese/Chinese American topics :

Tatiana Sanchez of the SF Chronicle wrote an article about the scope of the project and Jonathan + Team winning the award: 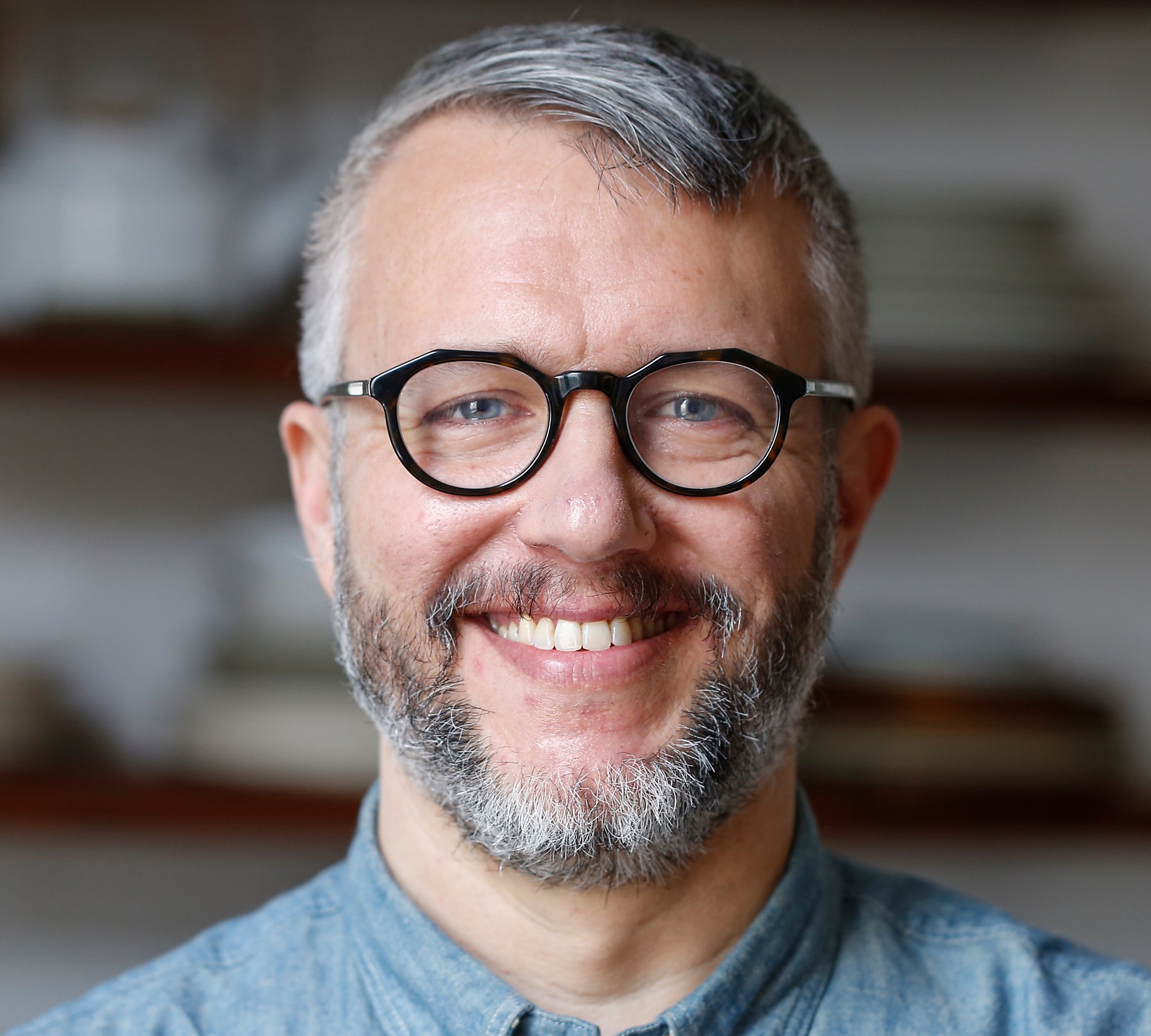 here’s the 2 hr 44 minute video of the awards last Saturday. The Many Chinas segment starts at 2:09 until 2:13 and includes Kauffman’s shout out to hyperbowler and the team and said that the project took 6 months. 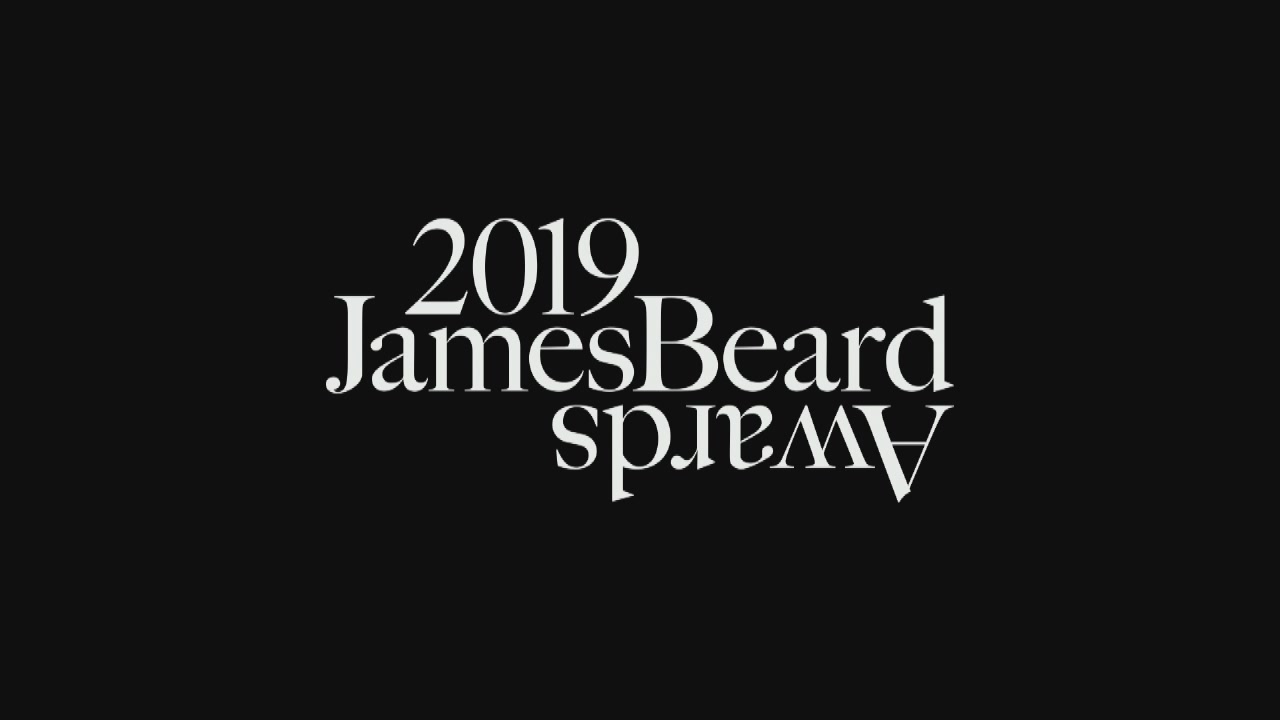 the winner for Feature Reporting, a long piece but well worth the time. 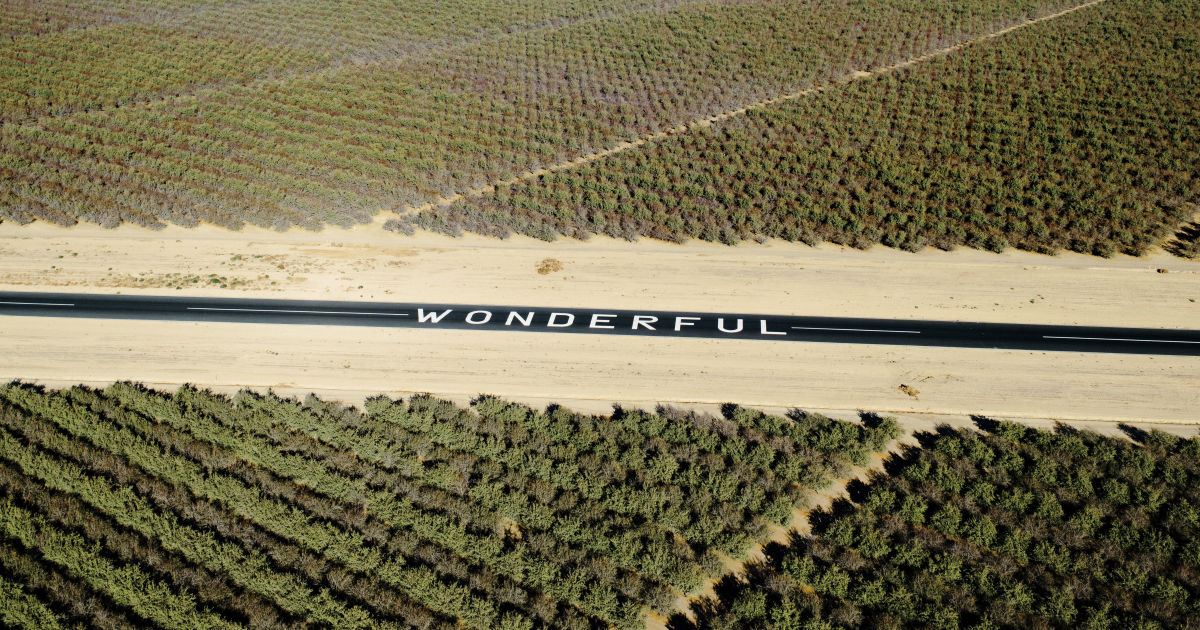 A Kingdom from Dust

A story of power, drought, migrant labor, and an insatiable drive to expand.

I roll past Tulare, where every February they hold the biggest tractor show in the world, even bigger than the one in Paris. Past Delano and the first vineyards that Cesar Chavez marched against. Past McFarland and the high school runners who won five state championships in a row in the 1990s. Past Oildale and the boxcar where Merle Haggard grew up. Past Bakersfield and the high school football stadium where Frank Gifford and Les Richter, two future NFL Hall of Famers, squared off in the Valley Championship in 1947 in the driving rain. And then it hits me when I reach the road to Weedpatch, where my grandfather’s story in America — a poet on his hands and knees picking potatoes — began. I’ve gone too far. The wide-open middle of California did its lullaby on me again.

I turn back around and find Route 46, the road that killed James Dean. I steer past Wasco to the dust-blowing orchards that flank Lost Hills, the densest planting of almonds, pistachios, and pomegranates on earth. This is the domain of Stewart Resnick, the richest farmer in the country and maybe the most peculiar one, too. His story is the one I’ve been carting around in my notebook for the past few decades, sure I was ready to write it after five years or ten years, only to learn of another twist that would lead me down another road. 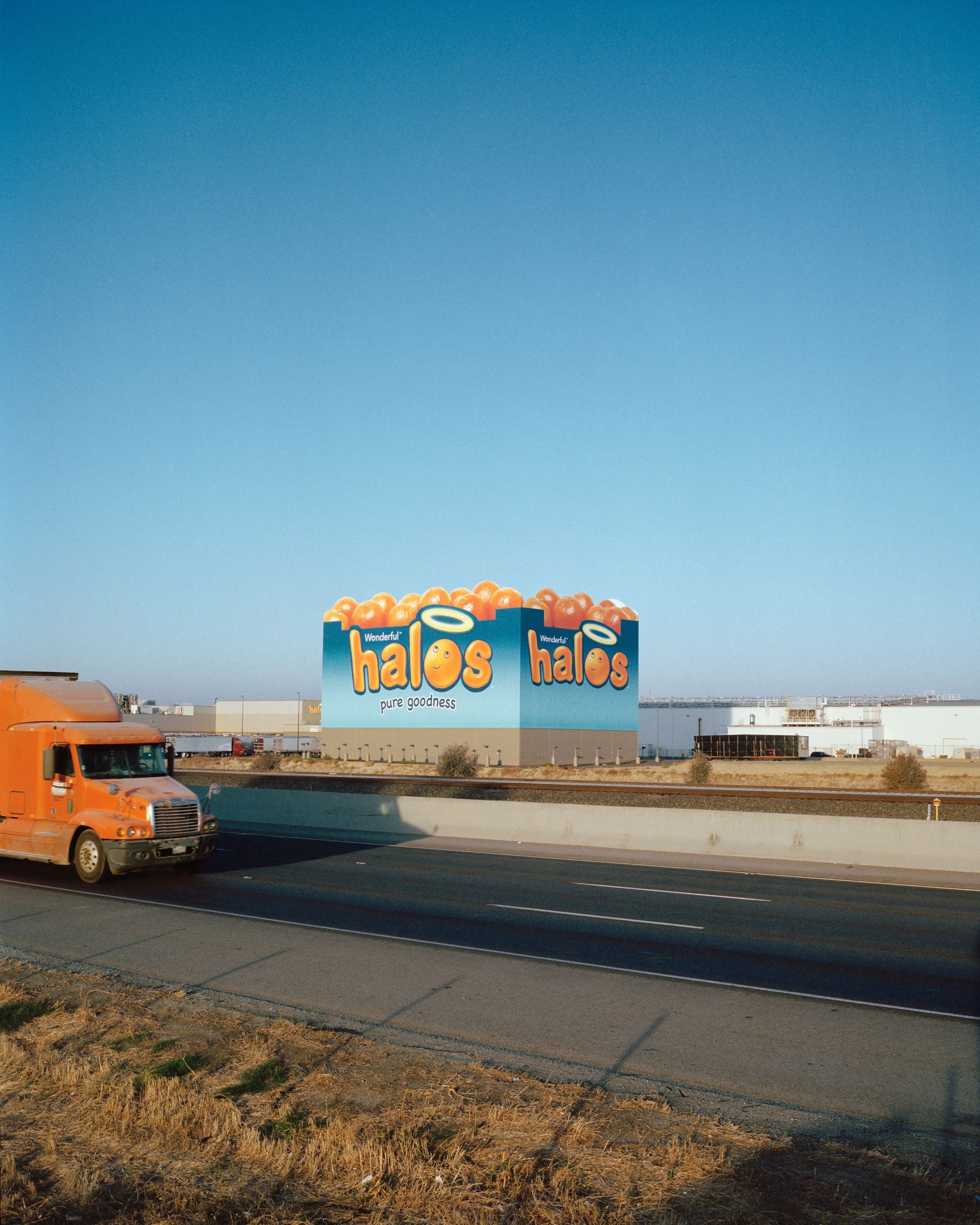 The Wonderful citrus complex along Highway 99

A six-minute TV interview with author Mark Arax last week about his new book from which “Kingdom of Dust” was excerpted. 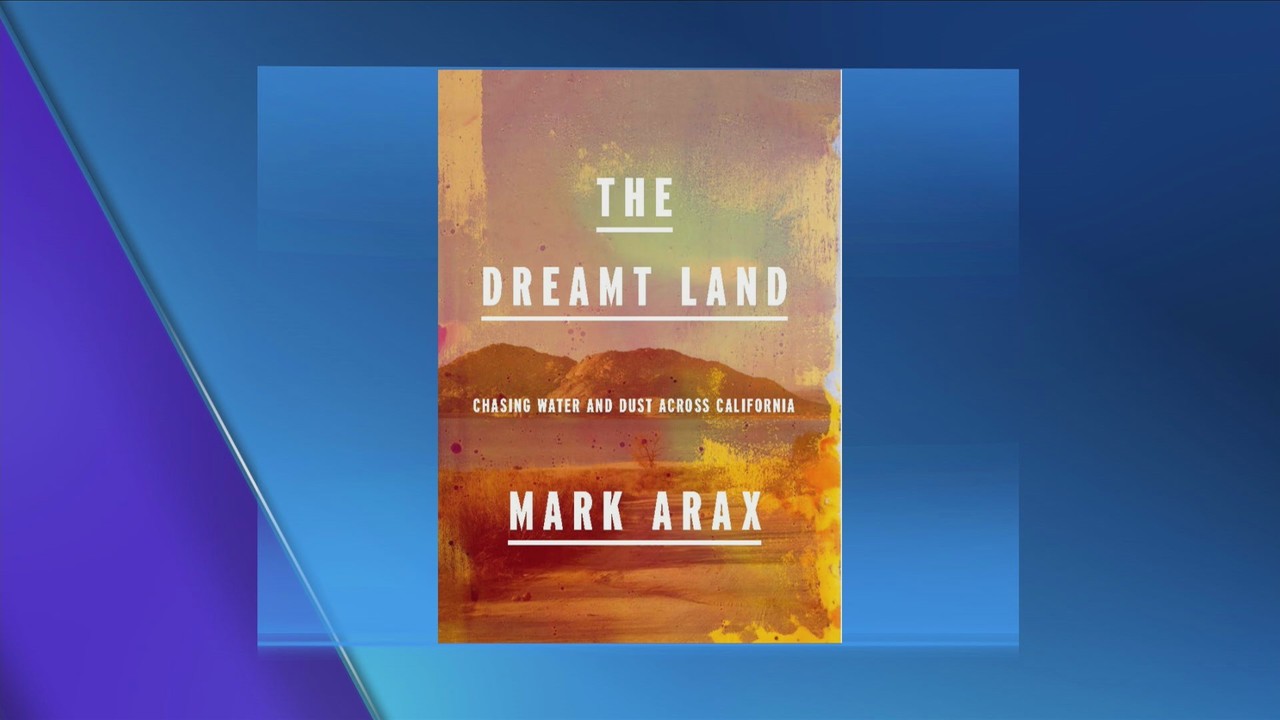 Get to know the stories of California in 'The Dreamt Land: Chasing Water and Dust Across California' by award-winning local author, Mark Arax.

FRESNO, Calif. - Get to know the stories of California in ‘The Dreamt Land: Chasing Water and Dust Across California’ by award-winning local author, Mark Arax. A Book Signing will take place Friday, May 17th from 7-9pm at the Clovis Veterans Memorial District.

Author and journalist Mark Arax will discuss his forthcoming book, The Dreamt Land: Dust and Water Across California. In the world of journalism, Arax stands out as a rarity. On one hand, he is a skilled investigative reporter who unearths secrets from the depths of shadow governments. On the other hand, he is a gifted writer whose feature stories and books are distinguished by the “poetry of his prose.”

I remember reading that piece when it dropped into my feed just after it was published. Great piece of writing. Even better research.

I remember forwarding it on to a whole lot of my email contacts.

Nice to see it be acknowledged by the James Beard Foundation!

And now, I get to read it in full again. Thanks, zippo1. 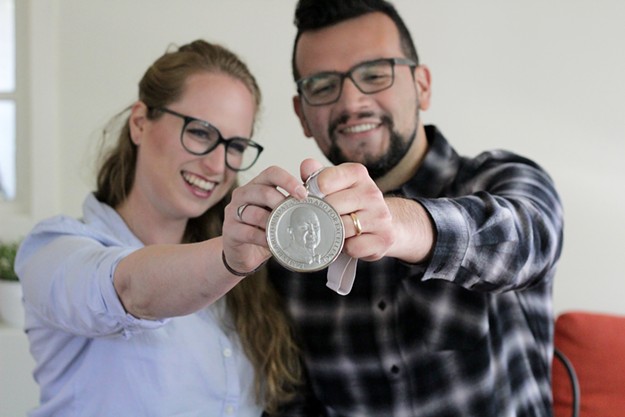