Has Anyone Here Made Malasadas?

Just wondering if anyone has tried their hand at making Malasadas? A Portuguese donut typically rolled in granulated sugar and kissin cousins with beignets, tho I think the latter are lighter. You can put all sorts of fancy fillings in them too.

Actually, beignets exist in the same doughnut form in France, I read briefly on that, they are believed to be originated in Ancient Rome (some talked about Spain, and even Middle Eastern origin). I know that there a few regional variations here in France.

One variation is called beignets de carnaval or nun’s puff or better, nun’s fart (pets-de-nonne), they are largely consumed in Mardi Gras during Epiphany. 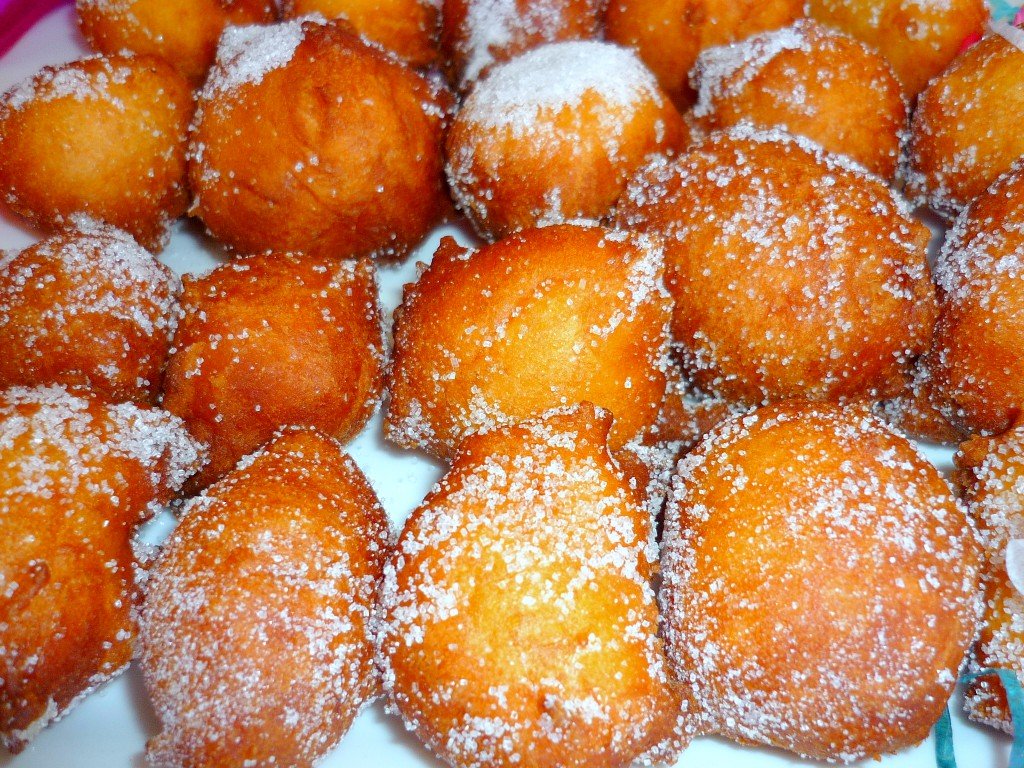 Alongside crêpes and waffles, French beignets are part of the most famous dishes prepared in France for the occasion of Mardi-Gras or Carnival. The pastry usually consists of deep-fried dough and is a sort of doughnut. Beignets originate from France... 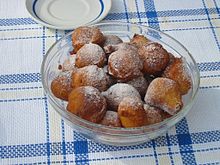 Nun's farts (also euphemized as nun's puffs) are a dessert pastry originally from France, where they were known as pets-de-nonne, and which are now also produced in French Canada, the United States, and England. The recipe is included in an 1856 "cook book" and Oxford University's Household Encyclopedia from 1859. The dessert is made from butter, milk, flour, sugar, eggs, and sometimes honey. Recipes call for pan frying (traditionally in lard), re-frying and then baking, or baking straight away....

I have never thought of making them as they are available in many bakeries here.

Thanks @naf, it will be interesting to check into those.

There’s also a Greek version called loukimades, so light as to be ethereal and dipped in honey. Evidently throughout the Middle East there are different forms and often flavored with rose or orange water.

I thought it would be fun to give them a try, but to improve the quality of the fillings, such as using homemade lemon curd or homemade jams. The Alaskan wild black currant jelly would be interesting in them too.

BTW I really like the name of nun farts - too funny!

I haven’t made them but now I want them again. A trip to Tex’s in February is now on the list

There’s a Portuguese bakery not far from me, which makes them on weekend mornings. Using a Seinfeld reference, they are the Mackinaw Peach of donuts. Spectacular if consumed by midmorning, but stodgy and greasy by the afternoon. Anyone making them at home should plan on enough mouths to feed that the whole batch is eaten promptly.

Didn’t see this post until now somehow!! Tex’s are the absolute best I’ve ever had, and are huge; on the Big Island, right? We had them on our way to Hilo one day.

I haven’t made any, but I’ve purchased a lot of Portuguese malasadas in TO, and looked at some fancy Hawaiian malasadas on IG when I was preparing for my trip last spring. I had some Hawaiian malasadas at Star Noodle, which came with dipping sauces. There’s a huge variation in terms of what different malasadas look like.

@naf in Canada, beignets are what the French speakers call their donuts. But in Louisiana, and at Southern restaurants across Canada and the United States, beignets refer to the rectangular beignets sold warm and topped with powdered sugar, made famous at Café de Monde in New Orleans. So when an English speaker in North America says beignet, they usually mean the New Orleans type, rather than a round donut. 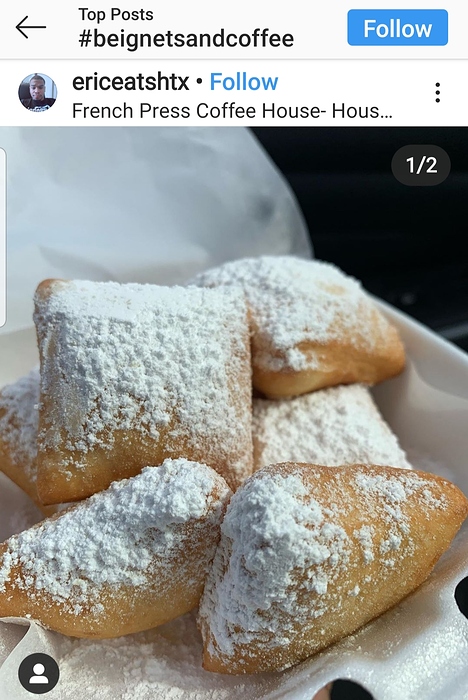 Didn’t you love Star Noodle @Phoenikia? We were just there last month. Also have enjoyed Aloha Mixed Plate for years and like the new renovations. Same great HH mai tai’s too. Love Leoda’s Pie Shop. Had the best chicken pot pie I’ve ever eaten. These are all owned by the same group of friends, as well as the Old Lahaina Luau. Think there’s one more place, but can’t remember the name right now.

And you are correct about the beignets here in the USA. Pure heaven to eat them at Cafe Du Monde! I need to make some one of these weekends, since we like to French Press Cafe Du Monde coffee w/chicory on the weekends.

@lambchop
I loved Star Noodle. We stopped by Leoda’s to look. I loved a meal we had at Lineage at the Shops at Wailea (or whatever that fancy mall is called).
Is it kosher to link to a Chowhound trip report here? I don’t want to get in trouble as a new kid.

Monkeypod by the Westin in Kaanapali is good as well.

I’m going back in March/April, so I’d be interested.

I can send it by private message, I will