Halloumi - the politics of cheese 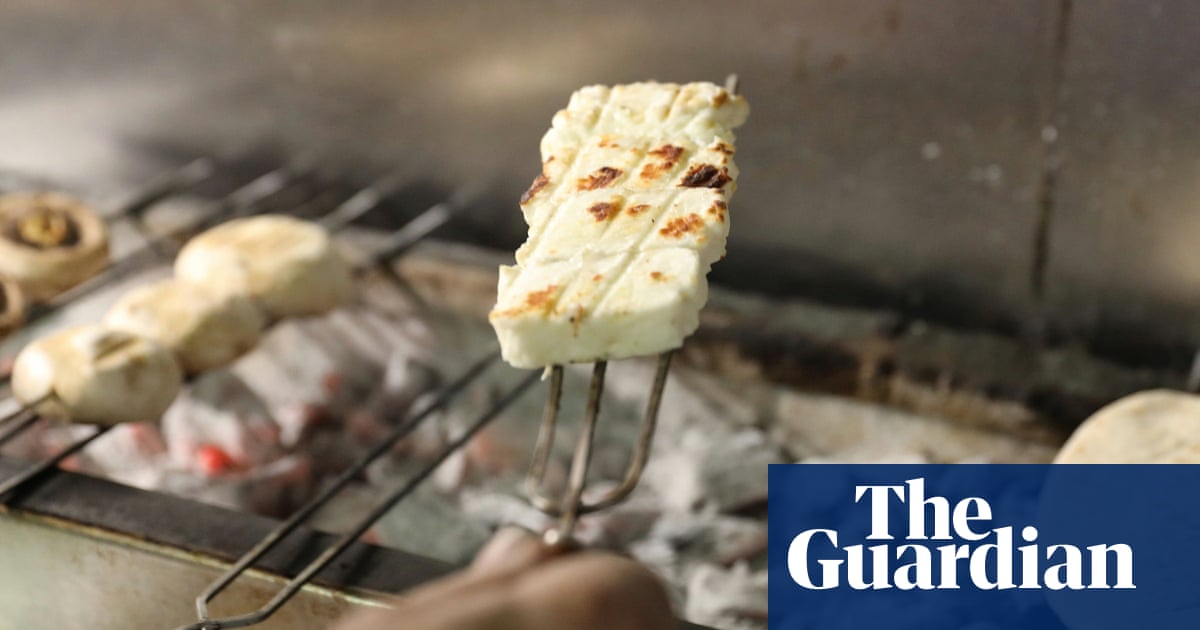 Interesting. Does EU PDO apply in the UK post-BREXIT?

Does EU PDO apply in the UK post-BREXIT?

I’ve not read the full documentation but I think the answer maybe yes and no.

The UK now has its own PDO/PGI scheme which only applies here (which, some might say, makes it pretty meaningless). A British product which had EU PDO status prior to 31/12/20 retains it throughout the EU, but a new British product cannot now gain the status. I presume (but have not checked) that means that the UK will continue to recognise European PDO status products also as at 31/12/20.

I suspect if I was the Singleton family who make “Beacon Fell Traditional Lancashire Cheese” I would be more than a tad upset that the PDO status my cheese has had since 2007 is now effectively a second class cheese determined by political agreement rather than the usual factors which determine a PDO.