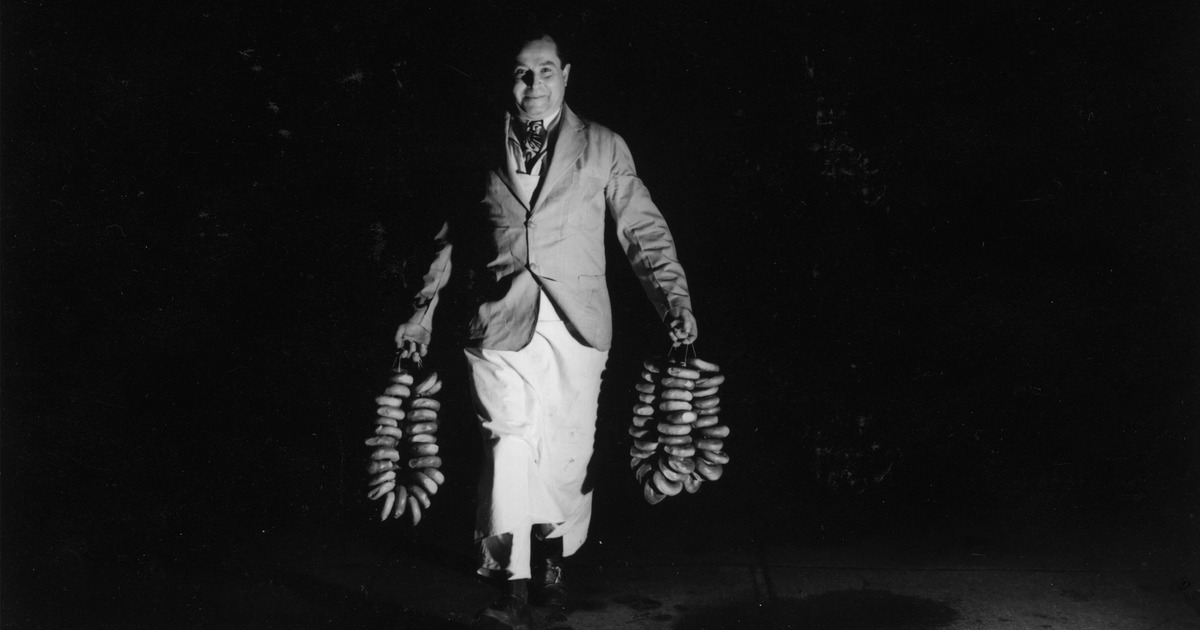 The mob saw an opportunity. Local 338 had other ideas.

Despite a decidedly limited reach through the first half of last century, demand kept dozens of bakeries in business throughout Manhattan and the eastern boroughs. They were miserable places to work, located in the basements of apartment houses and other large buildings with coal-fired furnaces that could be converted into ovens. Ambient temperatures in those rooms reached 120 degrees, with bakers frequently stripping down to their underwear, even in the dead of winter, while furiously sidestepping infestations of roaches and rats. “There appears to be no other industry, not even the making of clothes in sweatshops, which is carried on amid so much dirt and filth,” reported the state of New York in one of several scathing industry safety reviews. It was not uncommon for poor tradesmen to ply temporary homes in the corners of these rooms, sleeping on empty flour sacks in the handful of hours between shifts. So dire were conditions that they even inspired a Yiddish curse: Lig in der erd un bak beygl . “Lay in the ground and bake bagels.” (Alternatively translated: “Go to hell and bake bagels.”) 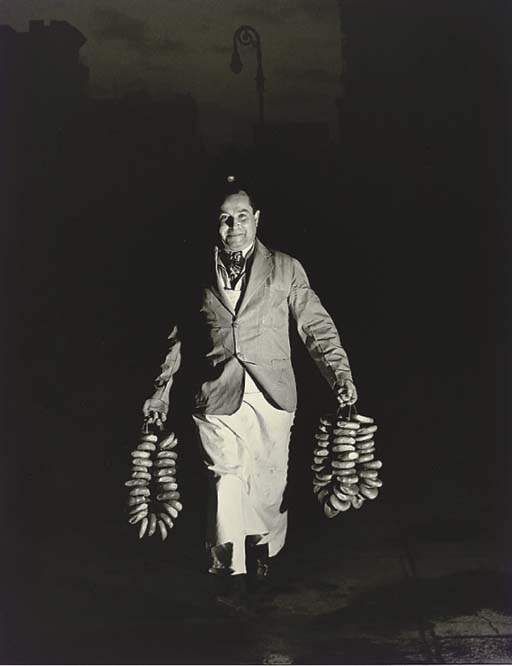 I was just going to post this one myself. A fascinating but sad story - they beat the Mafia but they couldn’t beat automation and a new consumer market that didn’t know enough about bagels to be able to distinguish a good one from a bad one - or maybe they could and just didn’t care. The brewery workers’ union is a similar story.

A side note: the curse “You should lie in the earth and make bagels” is also a wish for the torment of forever being forced to bake bagels when you and everyone else around you are dead and can’t eat them.