Chef Bill Lue’s relocated Grocery Cafe has been in a soft opening for a few weeks in the former Hahn’s Hibachi spot next to the Amtrak line and Franklin St. in Oakland’s Jack London Sq. Around Labor Day a grand opening is scheduled, according to reports.

We had lunch there on a recent afternoon and Bill, wearing a Hawaiian shirt, buoyantly greeted us as we entered. I hadn’t seen him in about 4 or 5 years since a lunch at his outpost on a now-abandoned cafe at San Pablo Ave and 30th Street in West Oakland. I called Bill a pioneer for his work that goes back decades to a spot in San Francisco that preceded the famous mini-chain whose name we shall not mention. Over the years I had followed him closely through Melanie at Chowhound and Luke at the East Bay Express and Bill was deeply appreciative of the support he had gotten through the web and alt press.

Luckily found a free parking space on close-by Embarcadero and there was no wait. Don’t get confused by the green Hahn’s Hibachi sign which is still up.

The menu, which may have been abbreviated for the soft open, had three or four options for salads, apps. mains and desserts. We chose the Tea Leaf Salad (about $13), the potato-stuffed Samusas, (about $9) and the Pork Stew in Mango Sauce (about $15) with rice (about $2).

The salad came first and you can see Bill’s hands tossing the salad and squeezing the lime in the photos above. We skipped the option of adding dry shrimp and dropped in some heat to the freshness and crunch of the salad with the homemade chili flake sauce seen in the saucer in the middle of the table. The six samusas were toasty and the potato/veggie stuffing had a sweet spice undertone, maybe clove or cinnamon, even when dipped in the accompanying sweet and sour sauce.

The Pork Stew in Mango Sauce was a generous portion, tender chunks and okra that was not slimy. All the sauce with its fruity notes was used on the rice even after the meat was gone.

We were too stuffed for dessert and quite pleased for about $40 plus tax and tip for two and happy for Chef Bill that he has this opportunity.

On the way back to the car, I wanted to show my lunch partner the outside of the new offices of Sunset Magazine on the second floor of the building next to Grocery Cafe. After taking a few pictures of the iconic font of “Sunset” on the locked door, a few magazine employees were coming up the stairs. “Have you been to the Burmese restaurant that just opened next door?” I asked. “Not yet,” one woman replied, “but I went to it when it was near Lake Merritt [Grocery Cafe’s previous Oakland location].” “We just had lunch there, it’s great,” I said excitedly, hoping that she could smell the residue of mango sauce and fermented tea leaf on my breath. 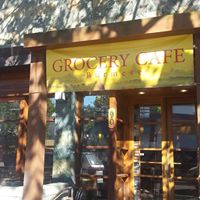 If the link above to the photos doesn’t work, maybe one of these 2 below might work:

I’m working on a timeline of Burmese restaurants in the Bay Area. According to this old Johnathan Kauffman piece, William Lue claims to have “founded Burmese Superstar in the 1980s before selling it to a second chef who in turn sold it to [current owners] Desmond Htunlin and Joycelyn Lee”

Do you know the date he founded it, and who the second owner was? I assume it was after Nan Yang in Oakland (1983) and Mandalay in San Francisco (1984).

Also, do you know if William Lue is related to Jammie Lue, who ran the “By the Bite” Burmese stall in the International Food Center before the fire (and has since vanished from the scene)?

While on the subject, do you or anybody know when Natoma Cafe began serving Burmese food and who was behind it? It existed at least as far back as the 1970s but first mentions of its Burmese food came in the early 2000s.

Thanks for the report. How’s the food compared to the East Oakland location?

The mother-in-law of someone whom I worked with is said to have found the Burmese restaurant that preceded Burmese Superstar, that was eventually sold to Lue.

Unfortunately I never made it to the East Oakland location but did have a lunch about 5 years ago at his Brothers Kitchen in West Oakland, corner of San Pablo Ave and 30th St. I had the mohinga, tea leaf salad and from the Soul Food side of the menu, fried catfish prepared by Brother Ken.

I’ll see if I can dig up the photos of that visit. West Oakland had a fuller menu and a few other differences but since Lue is, for at least a few more days, still in ‘soft opening’ mode, I’ll wait until a full roll-out.

Found: photos of Brothers’ Kitchen in West Oakland from 2012 - 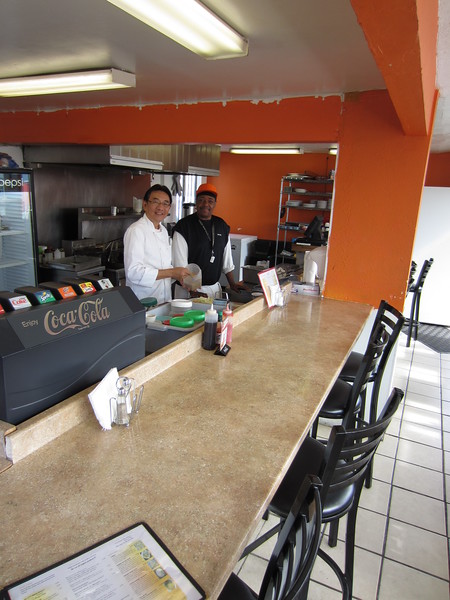 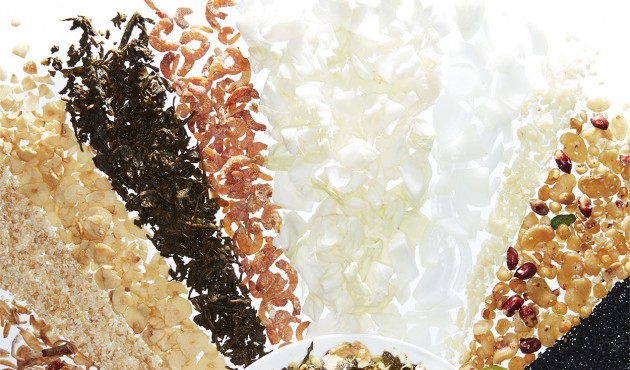 Calls to the business were not returned, but a Yelper says that he spoke to owner William Lue, who said he couldn’t afford to remain in the space after the landlord doubled his rent. 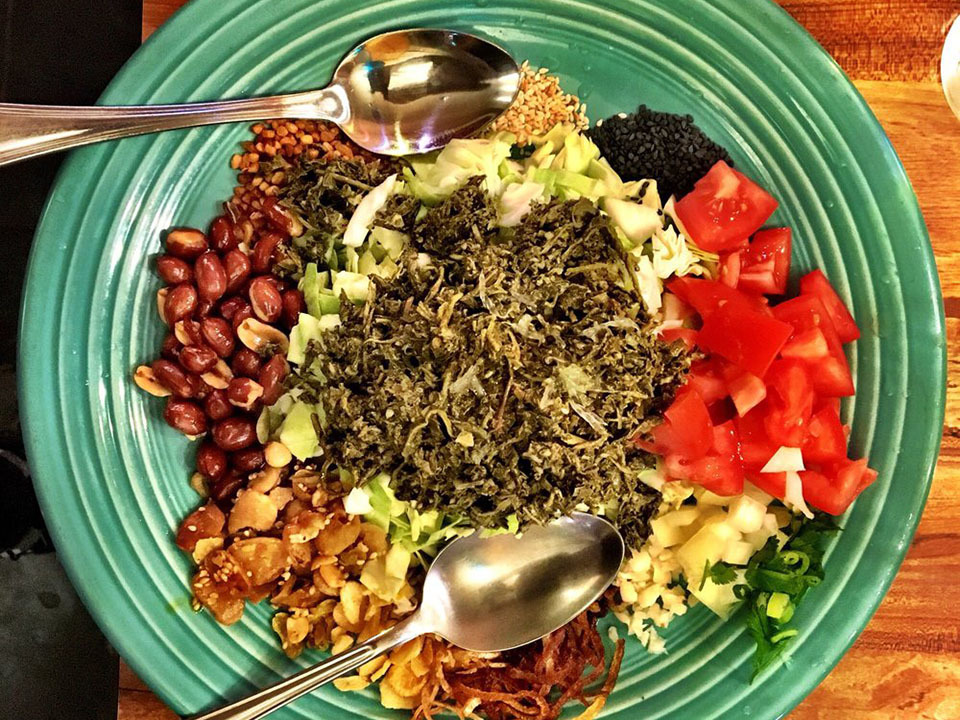 Two Oakland restaurants have closed permanently, while a third may be on the bubble.

Re Grocery Cafe closing:
Oh, the irony of possibly opening in Orinda as a more reasonable alternative to Oakland! Who’d ever thought THAT would happen, LOL…

I think the landlord would have halved his rent to keep him here now, and even then it would make sense to still close.