Yesterday when I went to Tamales La Oaxaqueña on Market/ 27th in West Oakland, they had a bunch of red mole tamales in either corn husk or banana leaves, though the red mole taste wasn’t too strong. I brought up this point because one should absolutely get the mole plate so the red mole has a chance to shine on its own. And shine it did. Señora Rosa Oliva, who hailed from coastal Oaxaca, had a mean mole sauce can justifiably name her shop Mole y Tamales La Oaxaqueña (even if its a bit unwieldy). It was balanced, nuanced and complex. I have always wondered about the mole dish in general- lots of people has sung its praises, but I never really quite got mole, even after eating enough moles from Oaxaca and Puebla, but I get it now. On Saturday, I got the additional benefit that they ran out of their halal chicken which they normally used in the shop, and instead used the River Dog chicken that they were required to use at the Berkeley Farmer’s Market. ($15 there, $11 in the shop).

Whatever you do, please ask them to steam up your tamales real real good before handing to you. Today the temperature was lacking a bit - The tamales were kept at room temperature prior to steaming. The masa was a bit dry and crumbly and the tamales were not quite hot enough to my liking. But, but, but, some of their tamales, even if its not as hot as I wanted, were quite tasty. The cheese and roasted chile poblano was one. Also got the banana leaf red mole pork (corn husk), chicken with green chile (corn husk), and chicken with red mole (corn husk).

The place was tiny and bare. 3 small tables right next to the order counter. Who cares. And I almost didn’t order the red mole plate because so many of their tamales had red mole already… I think I liked the horchata too, except my kid spilled almost the entire cup on the floor.

Well thank you @theluketsai for putting this little shop on the radar. 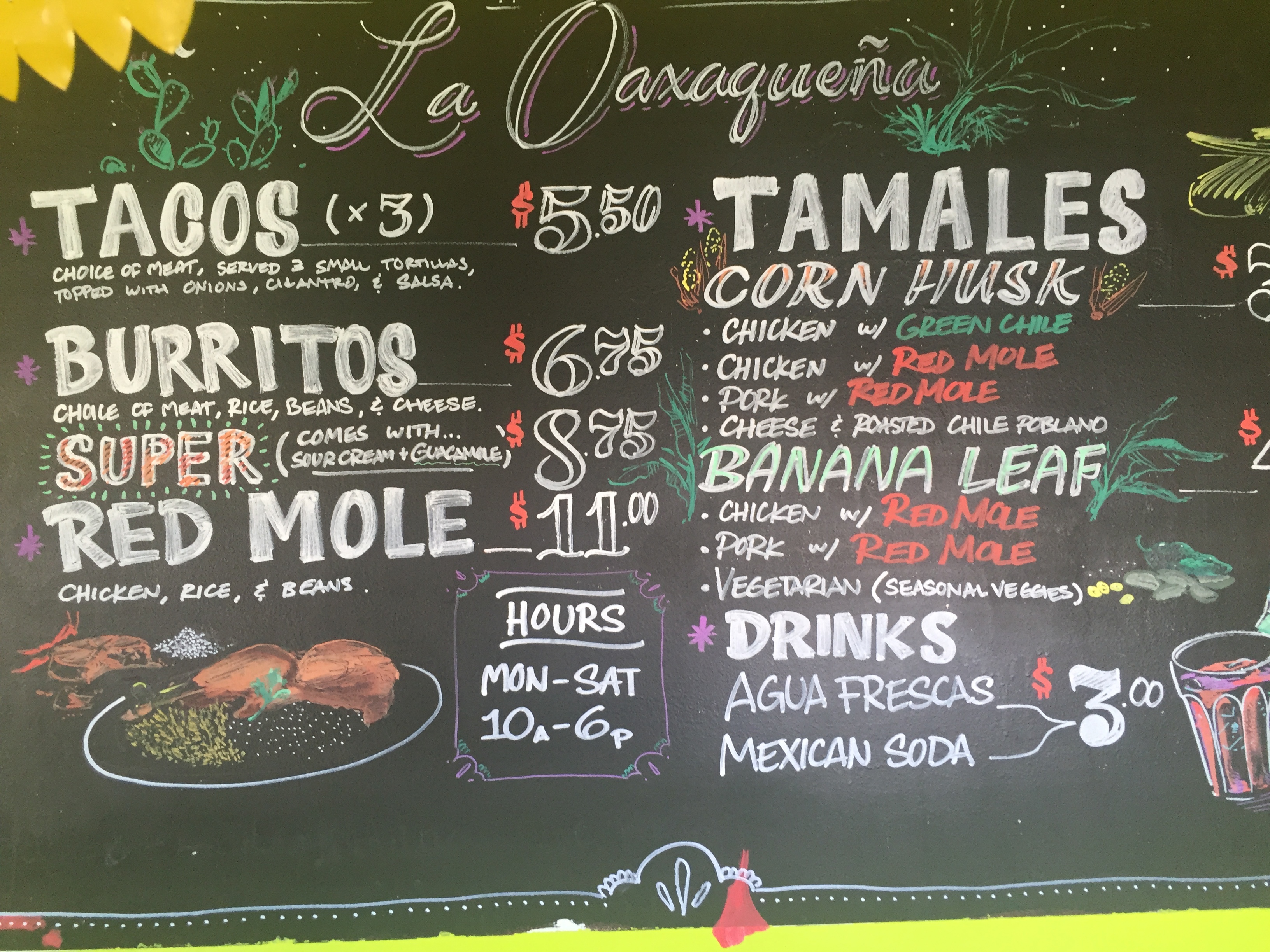 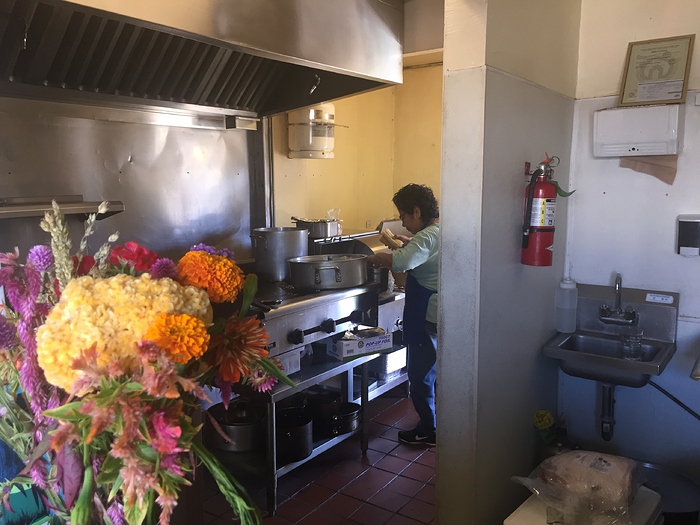 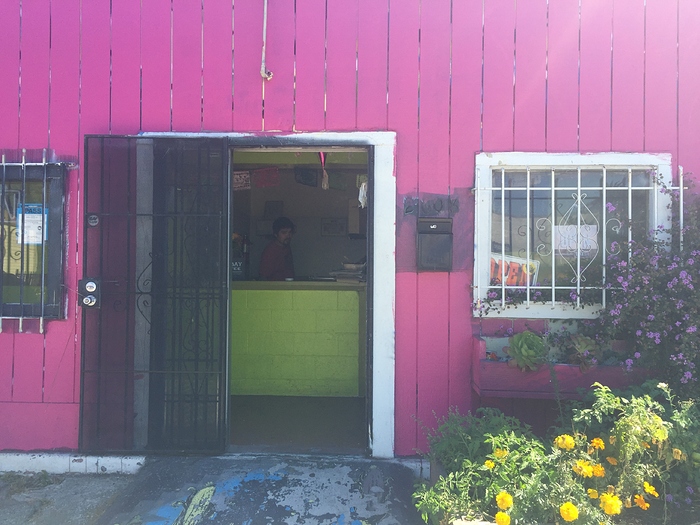 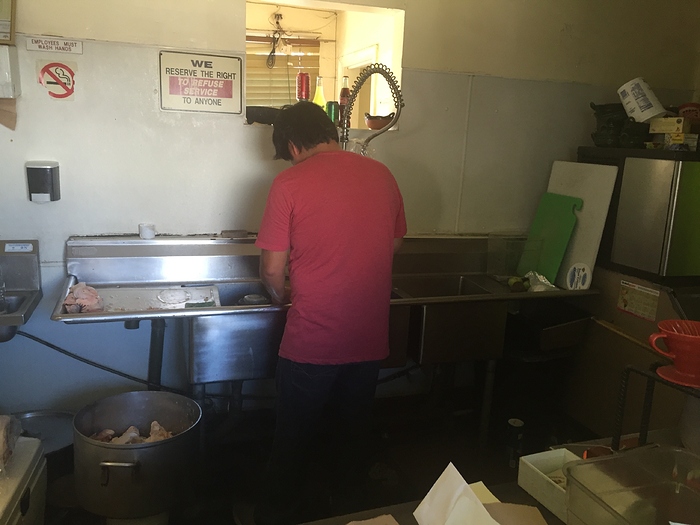 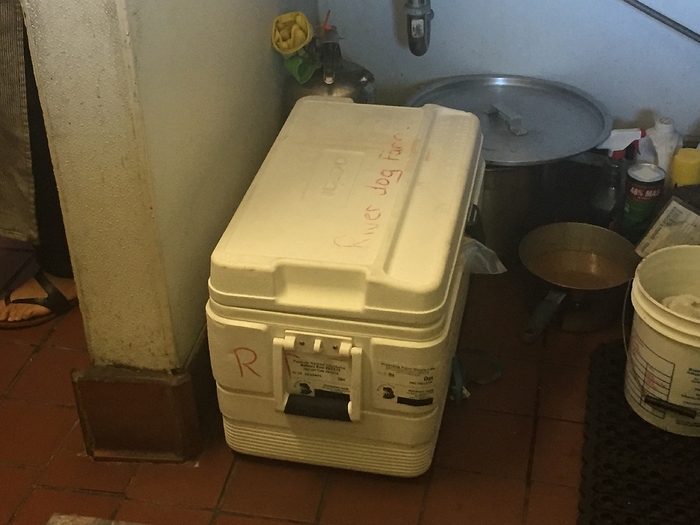