Our son’s wife is due in mid-March and they’re taking a quick break in La Jolla. What’s really good in that area but not really pricey? She has gestational diabetes so simple food is best. Thanks.

It’s been a while though to vouch, but maybe El Pescador? Congratulations.

has she been to California Modern, or Marine Room?

Yelp has both at $$$$. My post says moderate $. I’m sure they’re both great but I wouldn’t think they’d fit in their budget.

I would just check the menu against their budget and appetites. One can sometimes just stick with appetizers etc and i find it’s often preferable to avoid entrees. 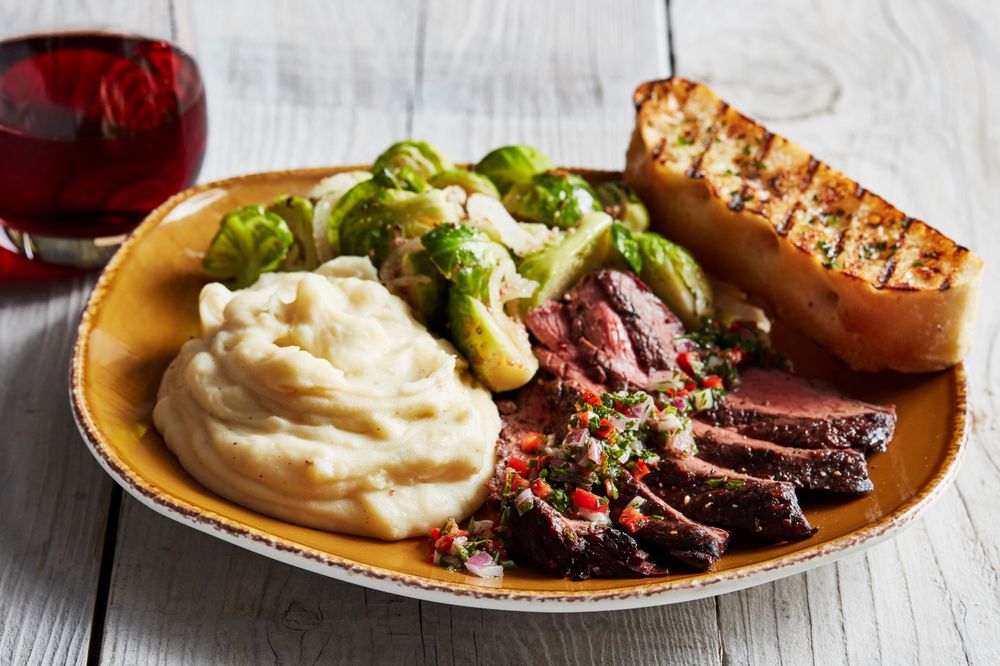 Thanks. They’re back already but my wife and I are at one of the two Urban Plates in Irvine the other night. It was very good, though we thought it was a bit pricey for what it is. I think she called it Souplantation on steroids. Quality and choices were a whole njbch above what Souplantation was IMHO.

La Jolla itself tends to be spendy.

Usually more good mid price restaurants can be found further south along the beach so I’ve thrown in some of those too. You can get to PB and OB/Point Loma with a car in 20 -25 minutes without getting on I 5.

From North to South, places you can get by with $40 for two, and maybe less. Some of them you will want to eat outdoors, but that’s not a big deal in San Diego.

Sushi on the Rock (obviously sushi)

Konos (for breakfast, get there early)

Thanks for that great list. I hope others will take advantage of it but the baby’s due in 4 weeks so I don’t think my son and DIL will be going back there any time very soon.

Btw Tommys in San Clemente is a great stop on the way to and from SD to LA. 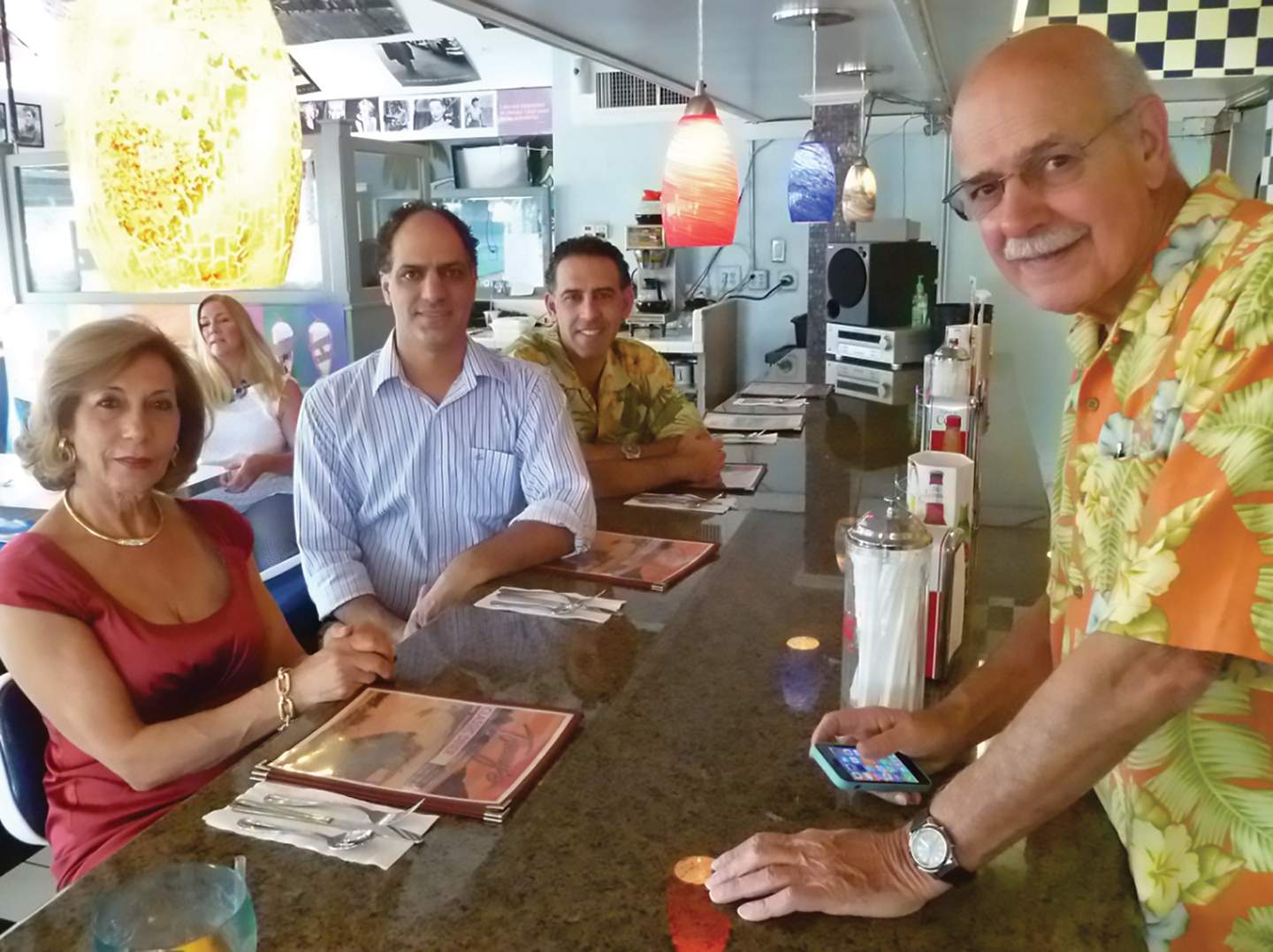 When you walk into Tommy’s Restaurant on the S. El Camino Real/Valencia interface, you know suddenly that you are back in the 1950s. One look does it.