This Glasgow dining icon, affectionately known to local Glaswegians as “The Chip” is perhaps the busiest restaurant in the city. Since its founding in 1971 by the groundbreaking chef-restaurateur, Ronnie Clydesdale, The Chip has grown, building upon its nearly half-century-old reputation as the hub of Glasgow’s social scene.

Its location on Ashton Lane in the West End has seen many famous feet passed through its doors, from entertainment celebrities like Kylie Minogue and Mick Jagger to Roman Abramovich and Princess Margaret. 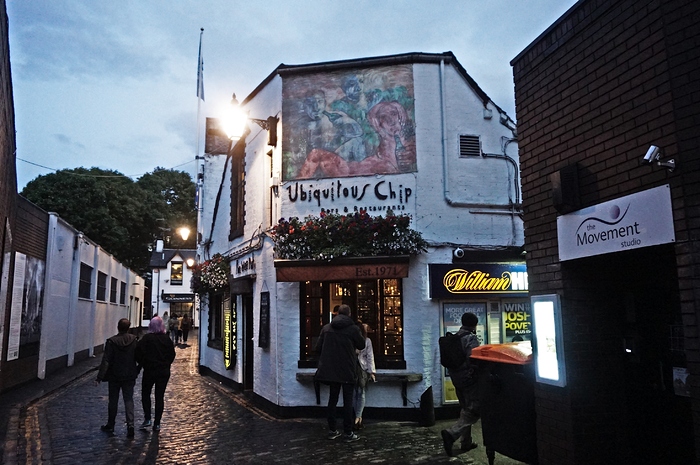 The Ubiquitous Chip today has expanded to include 4 dining areas: The Dining Room, The Courtyard, The Brasserie and the Mezzanine, and three bars: the Wee Pub, the Big Pub and the Corner Bar - and these are all inter-connected via corridors and stairs. 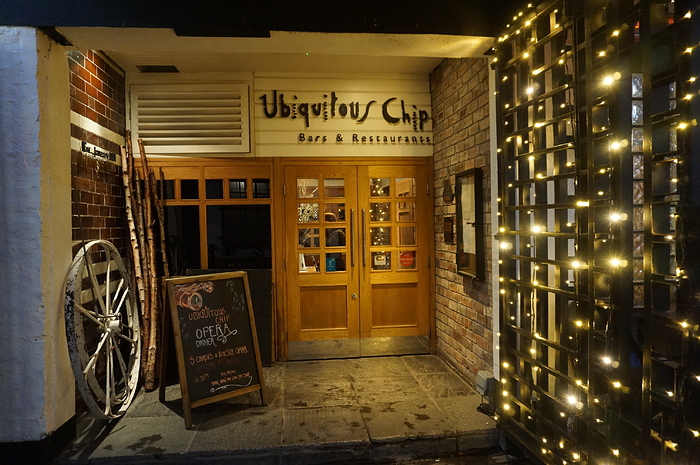 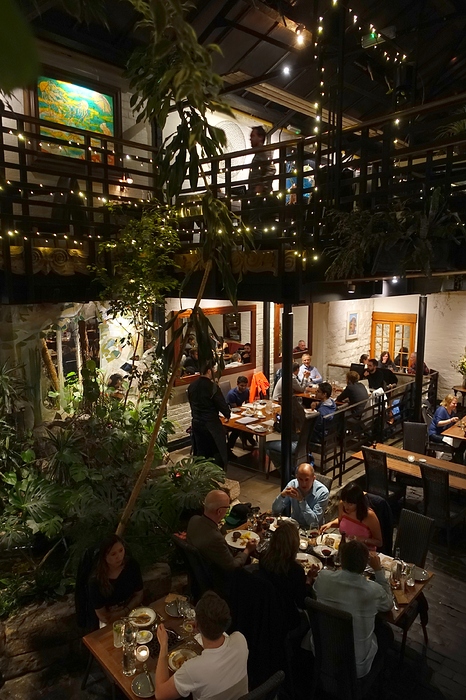 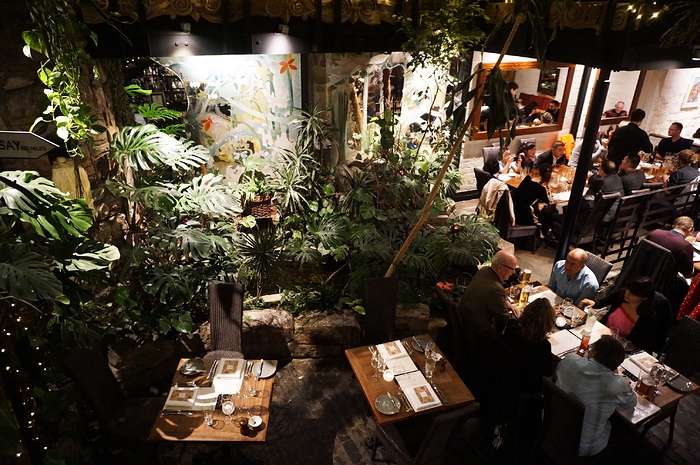 We started our evening off with drinks at the Wee Pub, reputedly Scotland’s smallest, but with an enormous range of whiskies and other liquors. 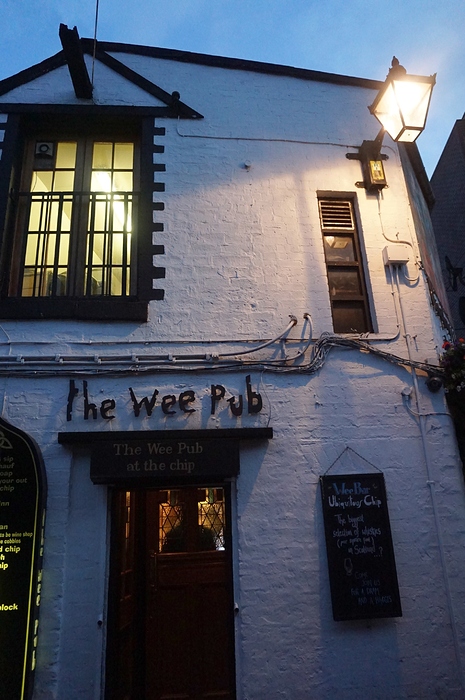 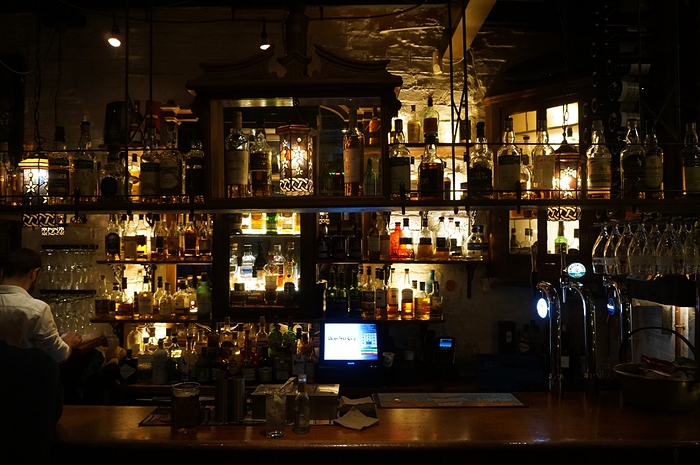 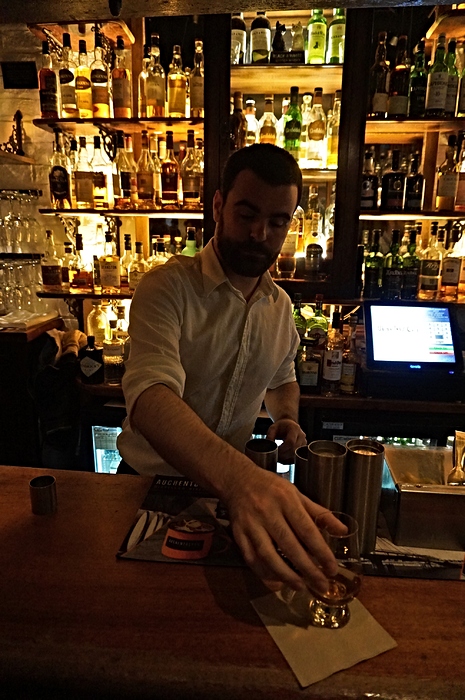 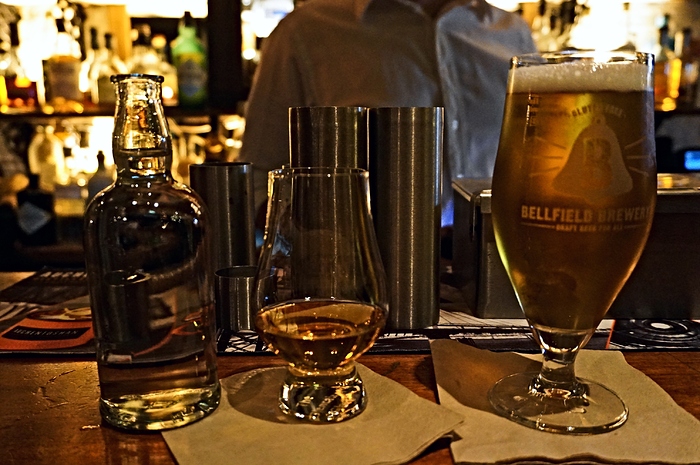 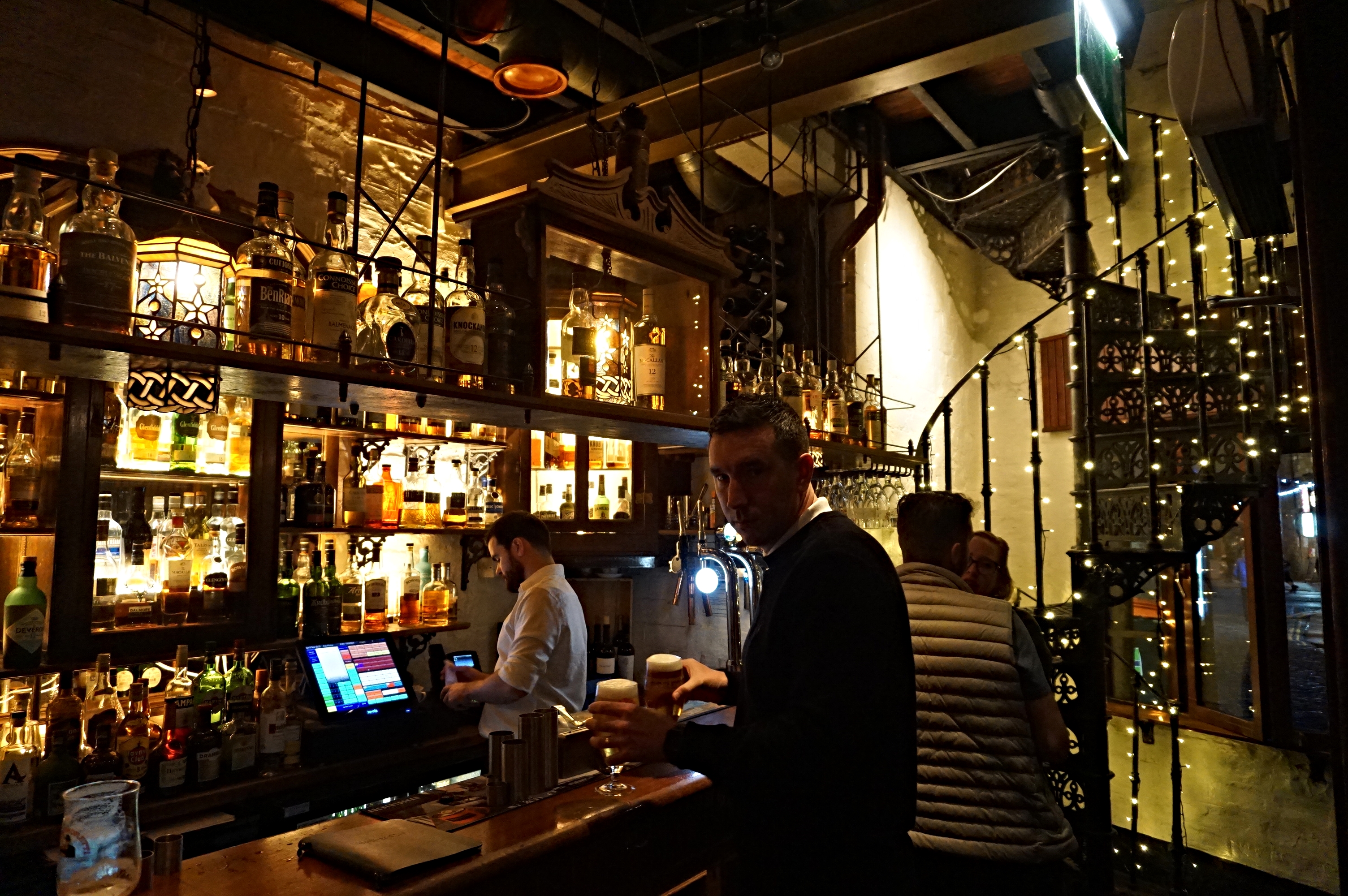 Amazing spot - we ended up spending more time in there than we’d envisaged. But still decided to catch a bite at the Dining Room next door, which was still bustling at 10pm. 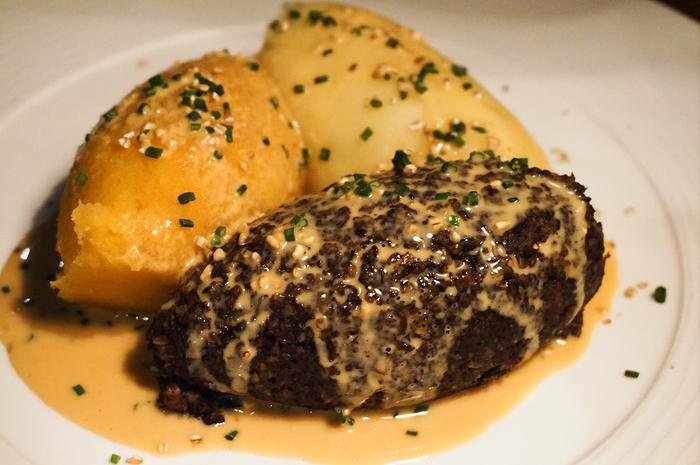 We really must return for a proper dinner again.

I’ve only been to The Chip once - it was 25 years back when we were in the city for a significant birthday for Mrs H.

And, yes, I had the haggis, which is a great dish. Can’t recall anything else we ate.