Brian Maule at Chardon d’Or exudes an air of formality that’s pretty uncommon among Glasgow eateries, but which closely reflects that of Le Gavroche, where M Maule had been head chef before he decided to return home and open his own restaurant in Glasgow back in 2001.

Swish furniture, with large extract paintings adorn the walls. The service was rather stiff & aloof, verging on French snootiness. Food was good, though “not quite there” compared to its Michelin-starred Scottish counterparts over in Edinburgh. 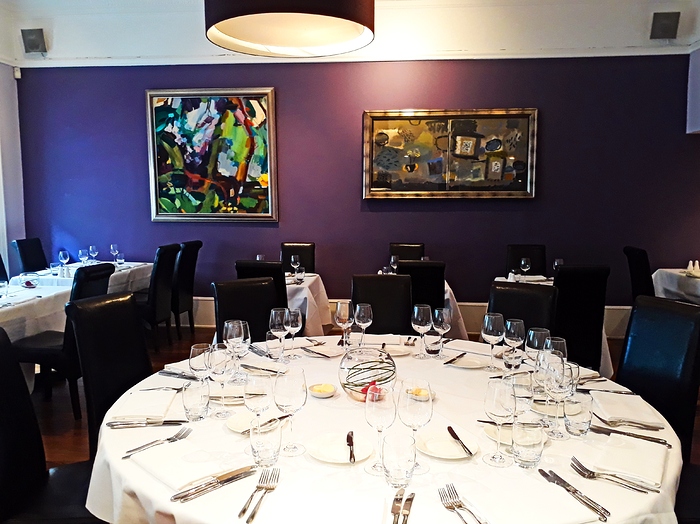 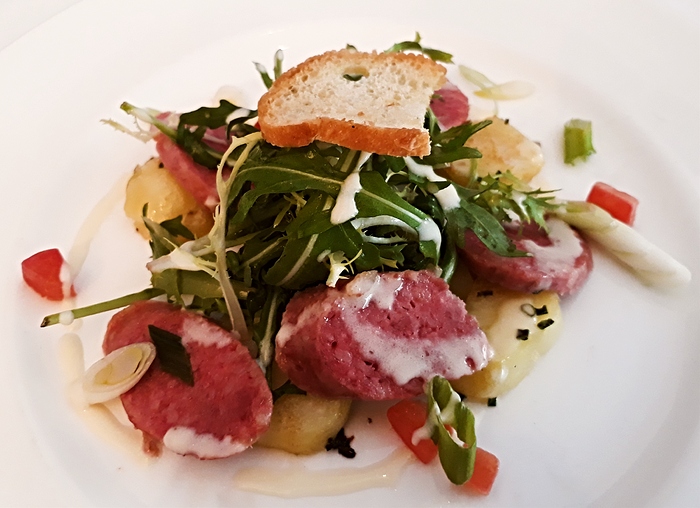 Pan-fried Scotch beef medallions
Love the texture and flavour of the beef - definitely some of the best in the world. It didn’t require much else in the way of cooking. Plating was very messy, though - none of the Robuchon-style precision, nor the floral prettiness of Noma. It was more like home-cooking, slap bang on the plate. 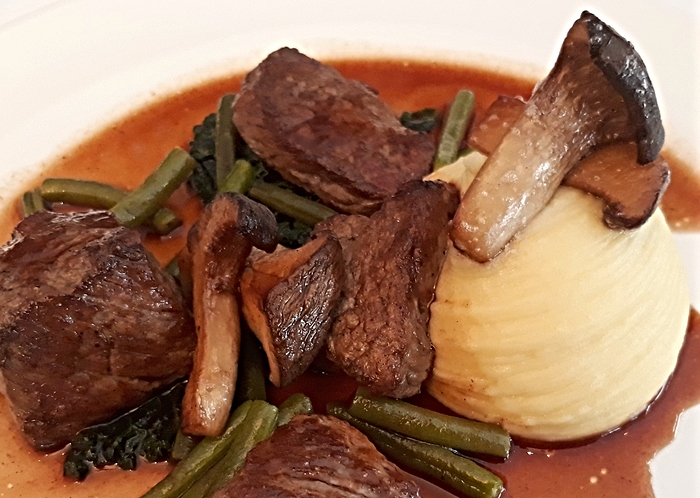 Duo of lamb, spiced aubergine, and creamed polenta
Again, terrific local produce which require only the lightest treatment. Polenta was divine - but I love polenta any which way. Again, surprisingly very messy plating. 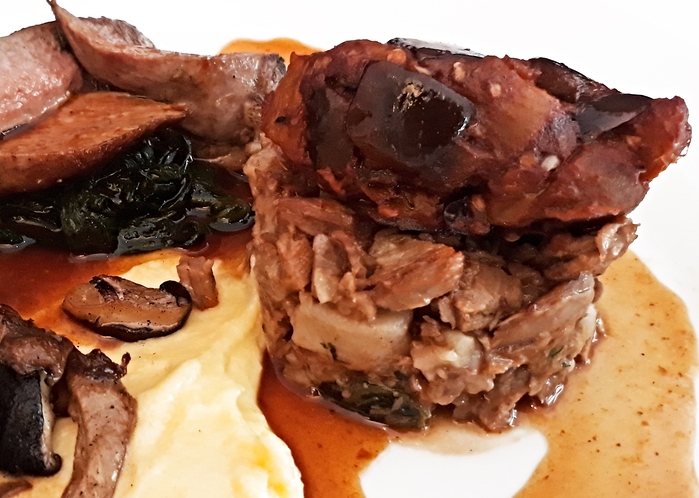 We skipped the desserts here as we were pretty full by then. Nice experience, though we were really looking for more inspired cooking. 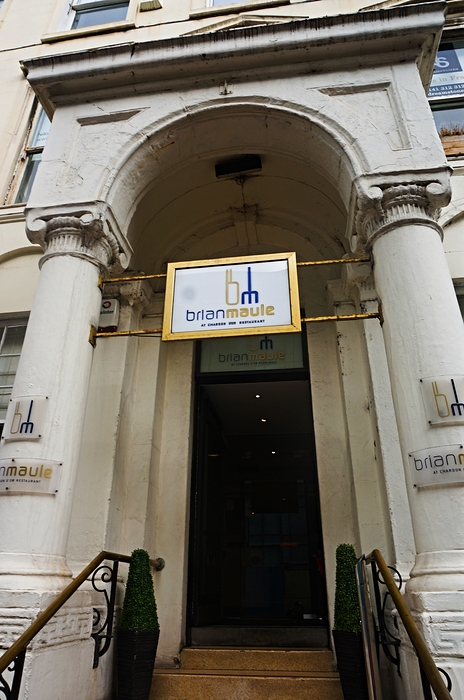