Newish New Orleans style restaurant in the Excelsior neighborhood. We ate outside in the parklet which was quite pleasant withe the heat lamps. Nice selection of New Orleans cocktails, we had a Hurrricane and Sazerac. Started with Bam Bam Shrimp, basically just fried shrimp with a spicy remoulade, nice plump shrimp tasty sauce. Shrimp po-boy was pretty on point. I had one at Po-Boy Kitchen (another newish N.O. inspired place in Potrero Hill) a few weeks back and the po-boys were served on an overly thick dense dutch crunch that buried the seafood. Gentilly’s lighter bread works much better. I just wish they had more seafood po-boy option, like catfish and oyster. Gumbo was good and very hearty serving. Not the most complex roux, but satisfying. Fish and chips had fresh fish but the breading could have had a little more structure, they kind of broke in half when you picked them up, but the flavor was good, I could taste some beer in the batter - another generous portion. Nice addition to this part of town, I’ll definitely go back for cocktails and po-boys. 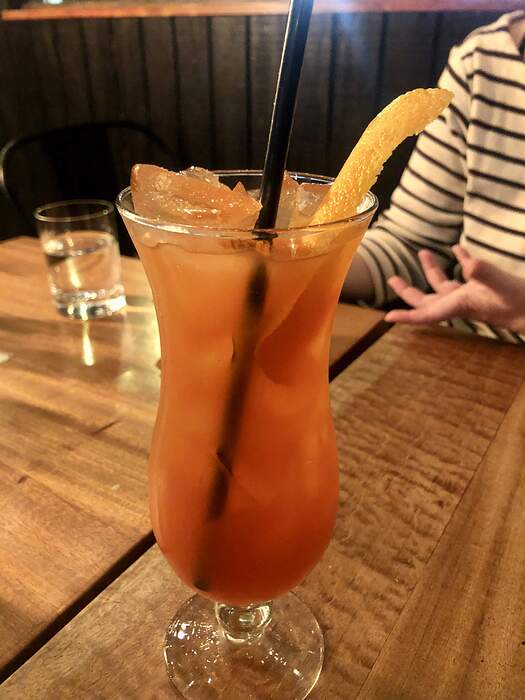 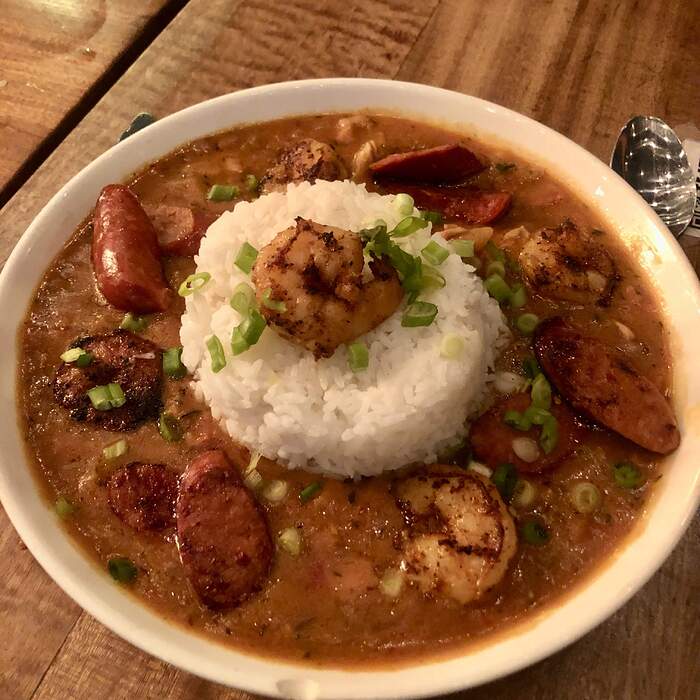 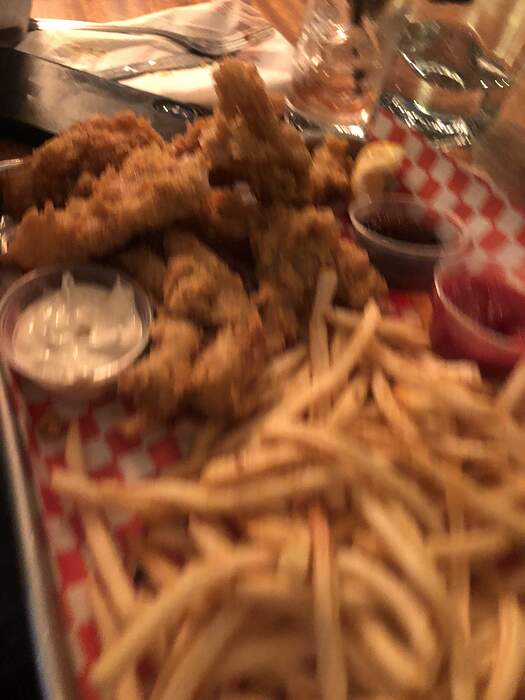 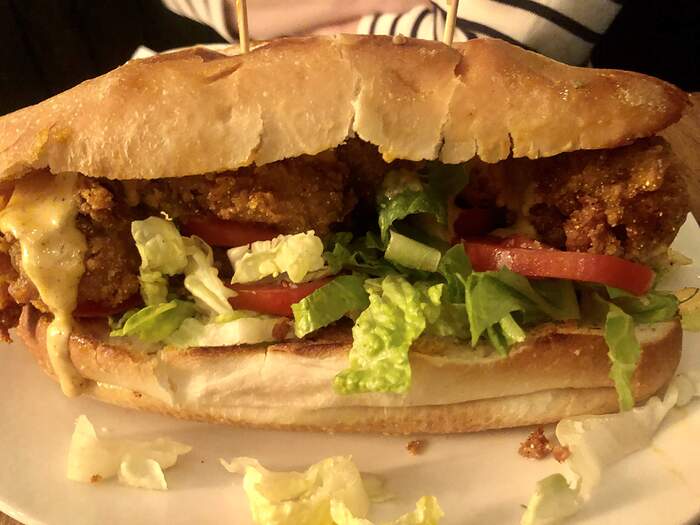