Don’t have a full review because I just stopped in for a drink with a friend. Was actually kind of surprised. I have worked in town longer than their existence and for all that time heard this was an “ultra-hipster” spot. Like hipster beyond hipster. We were there around 6:30 PM for a quick drink before dinner and the crowd was predominantly white-haired. I can’t even say “old crowd” because I feel that isn’t specific enough. Friend and I were the youngest people there except for a small child dining with her family. Maybe another 20-something at the other end of the bar. Perhaps the average age begins to drop in the later hours, I don’t know. Not an issue, just an observation.

Overall, beer selection is top notch. Probably heaven for local/craft fans. On an orgasmic level I would imagine. Friend had the Dark City Social Mosaic. Not much of a beer guy myself, I eyed up their whiskey selection. Not bad. Not bad at all. Nabbed an Old Parr 12 Scotch on the rocks. Priced at $10 it was a good pour. Very good price considering their beers start at $7 a pint, and some eclipse $9. Had a second whiskey

and was enjoying the laid back vibes.

Ended up chatting with the guy next to me who overheard me making a statement about the Old Parr. He was sipping a beer. Asked if I ever had Famous Grouse before. I said no. He said, “I’m going to order one neat and you can have the first sip”. Sure enough, he ordered one and passed it over. Took a tiny nip but what a cool gesture.

Again, I cannot give them an actual rating. Menu had some nice options but will have to go back. 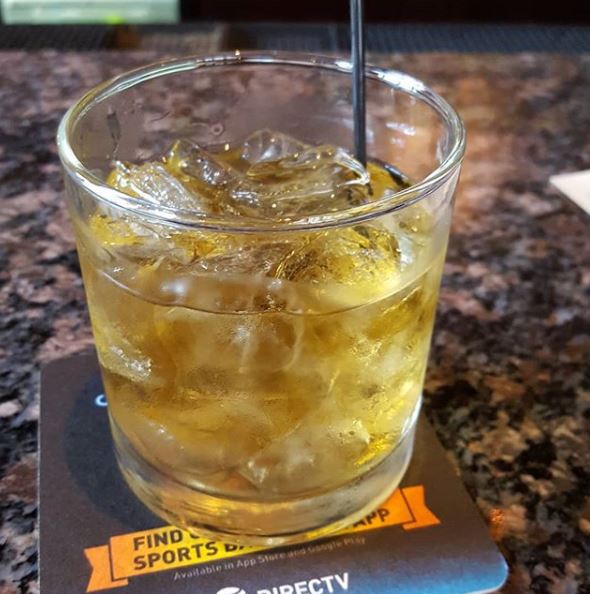 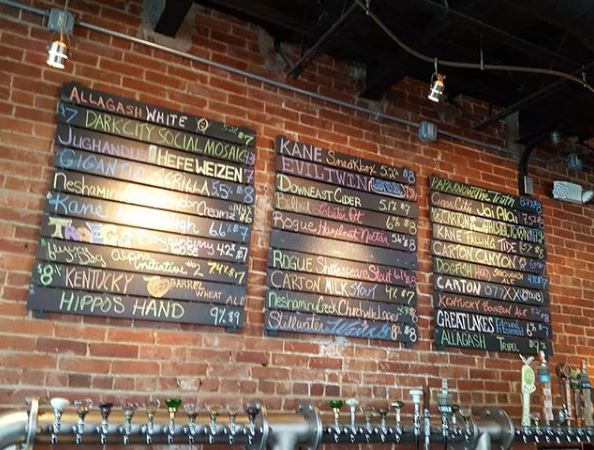