A food hero of mine, he was a pioneer of Modern British cuisine, reinventing traditional dishes and the use of local produce and trechniques. Although out of the public eye for a number of years now, his legacy is that he started the change of a nation’s restaurant food, setting the scene for others, like Fergus Henderson, to gain popularity.

I remember his first TV show. He cooked lunch for players at Manchester United (yeah, another southerner who was a fan). It was a salad. But this was a “Full English” salad using all the breakfast ingredients, including local Bury black pudding, to enhance the leaves. I was hooked on his food. To coin a phrase he often used it had “all the tastes, all the flavours”.

Sad to hear. I think people underestimate the impact he had on British food. I too remember his early cooking programmes. There was no doubting his passion for British produce and dishes.

OMG… what happened? Just saw it on Guardian. We used to watch his food programmes all the time. Even had one of his books (though not anymore). 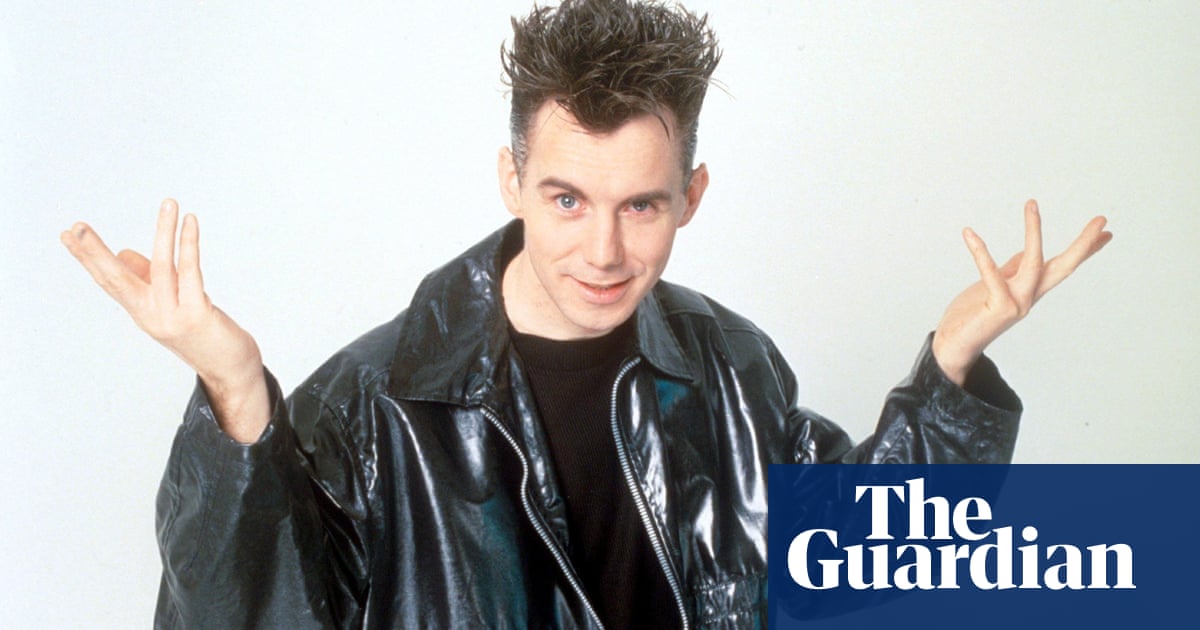 He had a Michelin star at 26 and was soon all over TV, inspiring gastropub culture – not to mention Gordon Ramsay and Rick Stein. And then there was the incident with a giant crumpet …

Didn’t know he was on Strictly 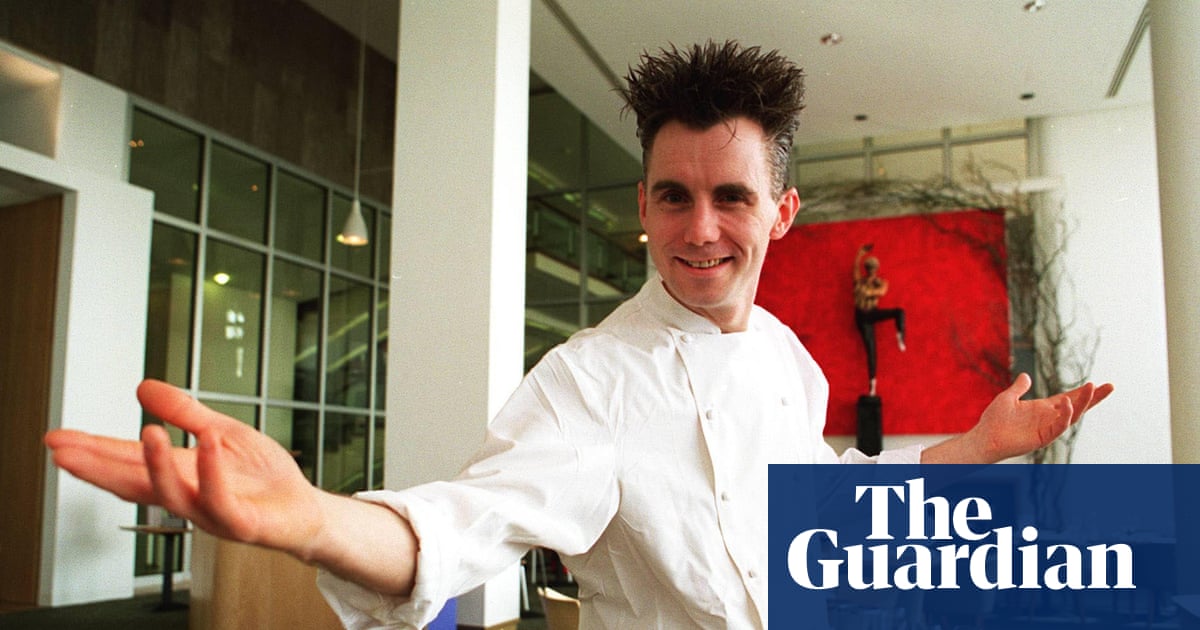 Gary Rhodes – a life in pictures

TV chef Gary Rhodes, famous for being in MasterChef, has died at the age of 59

Dunno. Reports say he died at home in Dubai and had been working that day - so I assume heart attack or something equally sudden.

He opened a restaurant in Manchester - opposite United’s ground. We booked. We turned up. Only to find it had closed two days before. Very short lived. I think that will have been when his career was on something of a wane and the restaurant business was more glitz than substance.

There are now reports that he’d returned home after a a day’s shooting a new TV series and slipped and banged his head on a table. He was taken to hospital but died soon after from “subdural haematoma”