The Wifeacita and I had to satisfy our oyster fix and traveled to Seabrook to fulfill it. The closure of Louisiana Foods store front drove us to the coast and we made a nice day of it. The beautiful blue waters of Galveston Bay took a few degrees off the stupidly high uppers 80’s in Houston.

We hit almost all of the markets and found the best deal at TH Seafood, 20.99 a quart, a couple of bucks less than LA Foods. They also had the best price on fresh red snapper at 6.79.

Caveat emptor. Most of the places offer “red snapper” fillets anywhere from 2.99 to 4.99 per pound. Please. 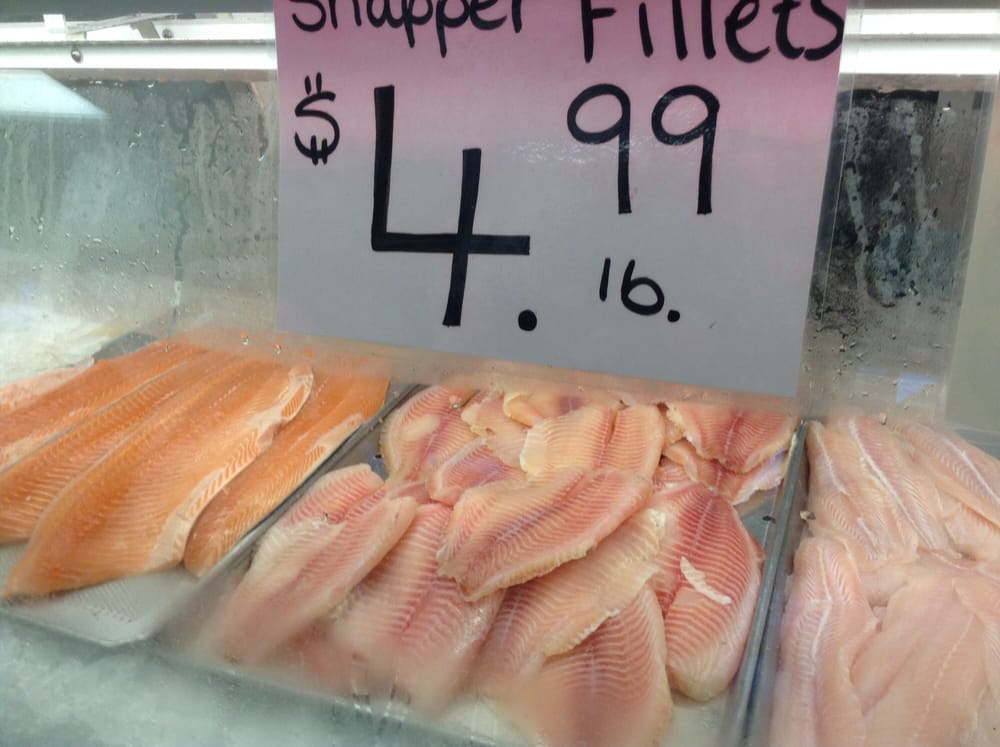 I’ve caught and cleaned too many snappers to know what a fillet looks like and these aren’t it. I give Rose’s credit as they mention on the sign that it is some kind of fish that starts with an I and tastes similar to red snapper.

Shrimp. Most don’t label where they are caught and there is so much farm raised out there. TH Seafood did label many as Gulf but some as not but the Gulf seemed to be the real deal. Be careful.

We took the scenic route back and saw the BB35 USS Texas plus the San Jacinto Monument and took the ferry to the thundering herd of I-10.

How were the ostiones? I got some Jeri’s last week at MY TEENSY LITTLE HEB (first time I’ve ever seen them there) and they were a disappointment. Not noticeably better than what I got a month or so ago elsewhere.

I’ll cook some this evening and Saturday as well. I should have bought more as we can put away some oysters so we’ll go to MY HEB ON STEROIDS (Bunker Hill), and grab some shrimp to stretch them. It really took some time to get used to the LARGENESS of MY HEB but it’s worth it for the meat and seafood departments.

The ostiones will be fried one day and blackened/grilled the other. The blackened method is simple, equal parts oil and butter dredged in flour with your favorite Cajun seasoning, mine is Ragin’ Cajun. Cook in an iron skillet and each batch is blacker and blacker and better.

This dish replicates the ones at Benno’s in Galveston. We’re gonna hit Luby’s first for the best tartar sauce on the planet and a piece of rectangular fish on the side.

The ostiones were good. I ate a couple raw and they could have been brinier but being shucked they’re just not as good. All the rain a couple of weeks ago could have contributed to that.

The blackened ones with Luby’s tartar sauce were a big hit with the Wifeacita and myself.

I’ve got a dozen or so to fry that will be augmented with MY HEB Gulf shrimp, no el farm raised aqui.

Can you buy the tartar sauce by itself

I mean, I like Luby’s Rectangular Fish but I have only been to Luby’s once since Pappas took it over and I can’t remember what else I might get to make a meal.

I’m going to try your blackened ostiones next time I get my hands on some of the slimy little critters.