A year before, Veyrat was award 3 stars for his restaurant la Maison des Bois, a year after, his third star was taken away. A few months before, he asked to move his 2-star restaurant from the guide but refused. He accused the new Michelin director Gwendal Poullennec intentionally doing this to create buzz. He also questioned the competence of the inspectors and marketing nature of the guidebook.

There has been some controversy concerning 2019 Michelin guidebook and the new team. Some restaurants refused to pay a yearly subscription to the guidebook and were crossed out totally in the 2019 edition. The owners got replies from Michelin noting that the standard and status was unchanged for the restaurants, just Michelin selection criteria has changed. 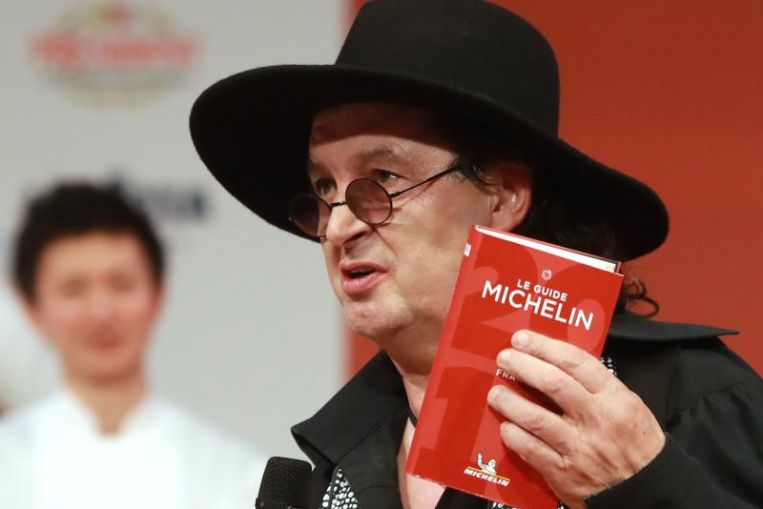 PARIS (AFP) - Celebrity French chef Marc Veyrat said on Tuesday (Sept 24) that he has sued the Michelin guide after inspectors stripped his restaurant of its coveted third star, claiming they had botched their evaluation, in particular over a cheese...

Restaurants lose stars all the time. There’s a place in my region where it was awarded 1 star, lost it a year or so later, regained it, lost. I suppose the only basis on which Michelin could be sued is an argument that the removal of a star was intentionally malicious.

I suppose the only basis on which Michelin could be sued is an argument that the removal of a star was intentionally malicious.

Which is difficult. In this particular case, Veyrat requested Michelin to show the recipes that they have dined at his restaurant. He requested to know the real reason that his star was removed. Veyrat claimed that Michelin never gave him the explanation during their meeting.

Let’s see how it is going to proceed in November. I wonder too, what Michelin would do next January, remove him from the guide or gives him 3 stars.

Wasnt there a case in France a couple of years back where a restaurant sued a blogger over a poor review?

You mean this case? 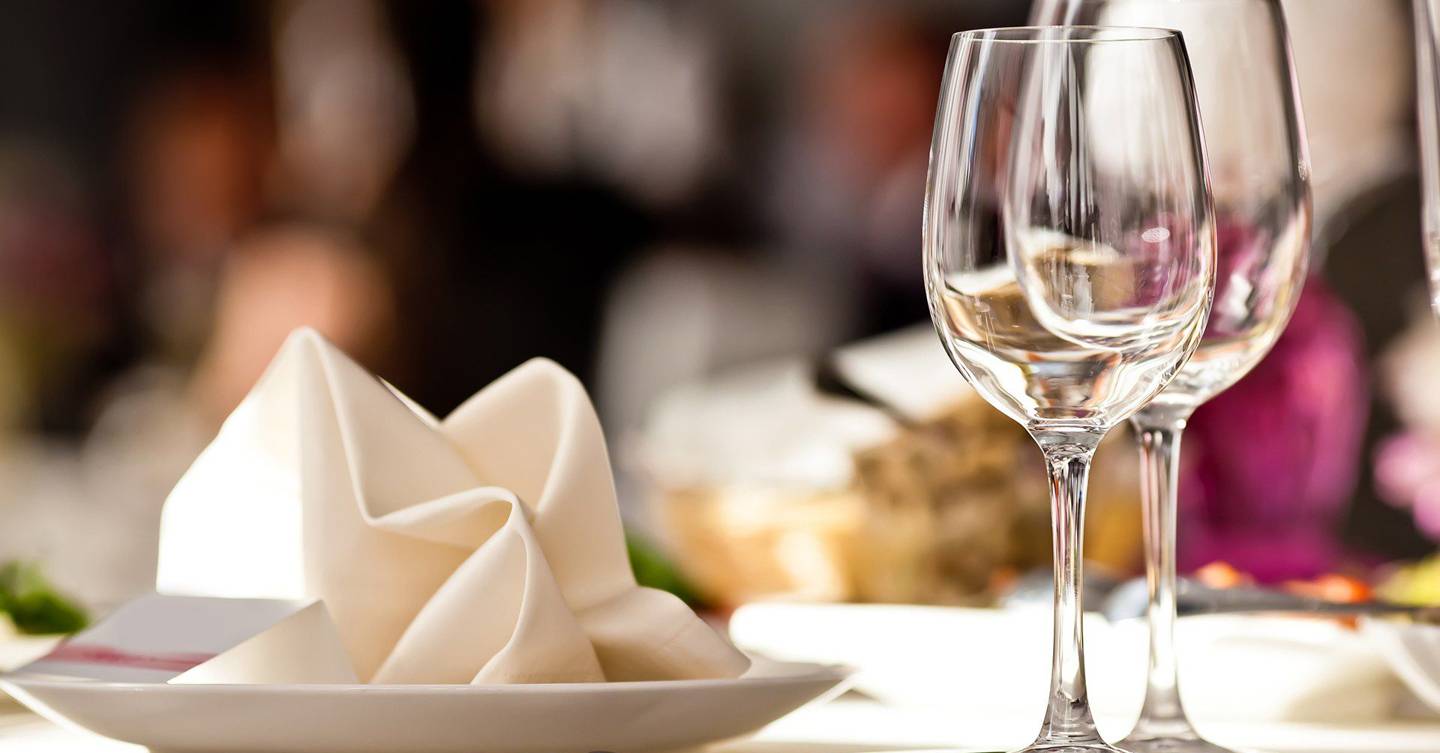 Caroline Doudet was sued by the restaurant’s owner because her blogpost featured highly on Google searches for the restaurant, Il Giardino in Cap-Ferret

Wait, Marc Veyrat is like a living god here. So I wonder if he is a bitter loser or a victim of marketing plot of Michelin.

That’s the one, naf. I’d forgotten that the restaurant was successful.

Some restaurants refused to pay a yearly subscription to the guidebook and were crossed out totally in the 2019 edition.

This is what stuck out. If there’s any element of pay-to-play, it erodes the implied objectivity of any reviews.

He claims the downgrade came after a Michelin inspector mistakenly thought he had adulterated a cheese souffle with English Cheddar, instead of using France’s Reblochon, Beaufort and Tomme varieties.

“I put saffron in it, and the gentleman who came thought it was cheddar because it was yellow. That’s what you call knowledge of a place? It’s just crazy,” Veyrat told France Inter.

The new CEO and team of the Michelin Guide Publishing corporation, are definitely not the same as the Long Term Former CEO and group of Inspectors.

Sebastien Bras ( the son of Michel Bras ) requested the removal of all three stars, and their restaurant was still listed as Three Stars.

They are a difficult lot and many Chefs are moving in other directions for example: The Gault Guides which are worldwide.

Another problematic área are certain countries: Argentina and Romania cannot obtain Michelin Stars. A bit of racism there perhaps ? ( Chef Donato De Santis and Chef Joseph Hadad ) … Top Top … Perhaps a political issue — however, they refuse to send Inspectors to these 2 countries.

I would like to follow the outcome surely. The lawyer wants to see the bill that was paid by the 2 inspectors ! And if some one cannot smell the aromas of Saffran and know the difference between between 2 distinct cheeses, perhaps they should not be in this profession !!!

Since when is English cheddar a bad thing? Only if you’re French?

Since when is English cheddar a bad thing?

Good question! But I guess Veyrat’s restaurant focuses on using products of terroir located close to his restaurant.

Since when is English cheddar a bad thing? Only if you’re French?

I think if you are a 3* star French restaurant cooking a classic French dish, there’s something of an expectation that you would use the traditional French ingredients.

In similar vein, if I went to one of my local restaurants, I would be a tad miffed if they were making their cauliflower cheese with Reblochon, instead of a sharp Cheddar. It just wouldnt be right.

Although he seems to claim he’s making a classic souffle and that the inspector wrongly assumed it was cheddar.

Fair enough. Is there local saffron?

Is there local saffron?

Local, I don’t know, but there is French saffron. I’ve bought that at a farmers market.

For spices though, I’m not sure if they are very loyal to French stuff. Pepper corns are import.

For spices though, I’m not sure if they are very loyal to French stuff. Pepper corns are import.

I suppose they could be - if they bought spices from former Frech colonies.Or, I wonder, if the overseas departments, like Martinique, grow things like pepper. 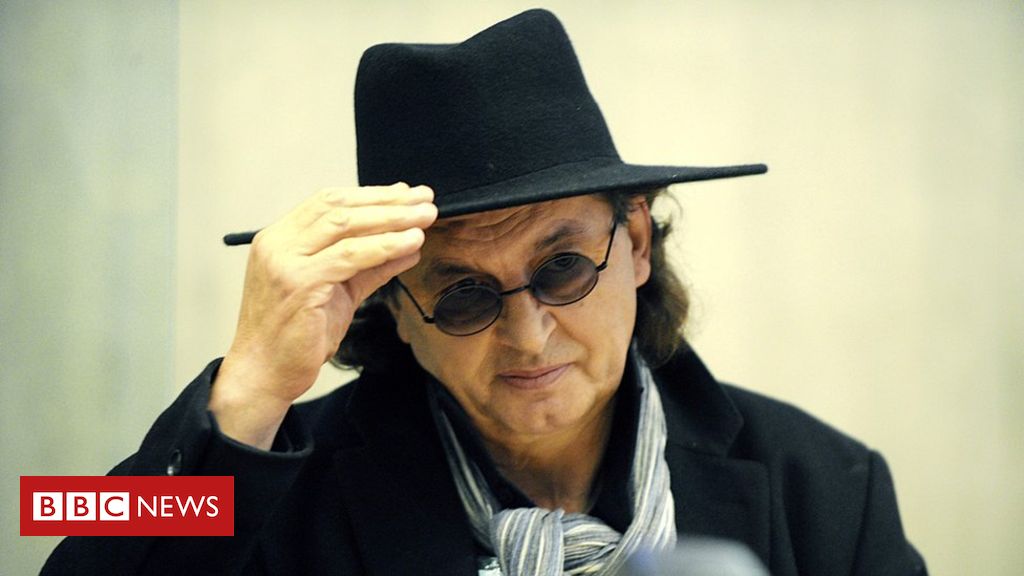 Marc Veyrat said he had been "disgraced"; Michelin called him a "narcissistic diva".

Hahaha! Veyrat is not intouchable!

It found that the 69-year-old chef had failed to show any proof that he had suffered material damage.

Mr Veyrat himself told the AFP news agency ahead of the ruling that business in the restaurant, La Maison des Bois, was up 7% in the past year, and he was fully booked even in the normally quiet period between Christmas and New Year.

His legal case was aimed at forcing the guide’s editors to hand over its judges’ notes and the explicit reasons for the decision to strip his restaurant of its third star. He asked for one euro in symbolic damages.

Still not sure the new Michelin team is likeable.

I read about this a few months ago. There were articles in Yam Magazine, The Guardian and Forbes, amongst other top magazines, both gastronomic and entertainment, and a B.B.C. Report too.

This is not transparent and the Restaurateur should know in full detail why his establishment lost a star after all these years.

The new publishers of the Michelin Guide just collaborated with Robert Parker´s magazine as well.