French chef Joël Robuchon passed away at the age of 73

I must say it is such a shock, he hid his illness and cancer from the media. With Paul Bocuse’s death early this year, big losses for French cuisine.

Personally, I watched his cook show “Bon appetite bien sûr” when he was in his mid 50s, to learn French. The concept of the show was, he invited a different chef each week to cook, he was the presenter of the show. Slowly I was hooked with the show, he always asked chefs for very clear instructions. I became obsessed with cooking because most of the recipes worked. I must admit he had taught me some of the basics of French cooking. 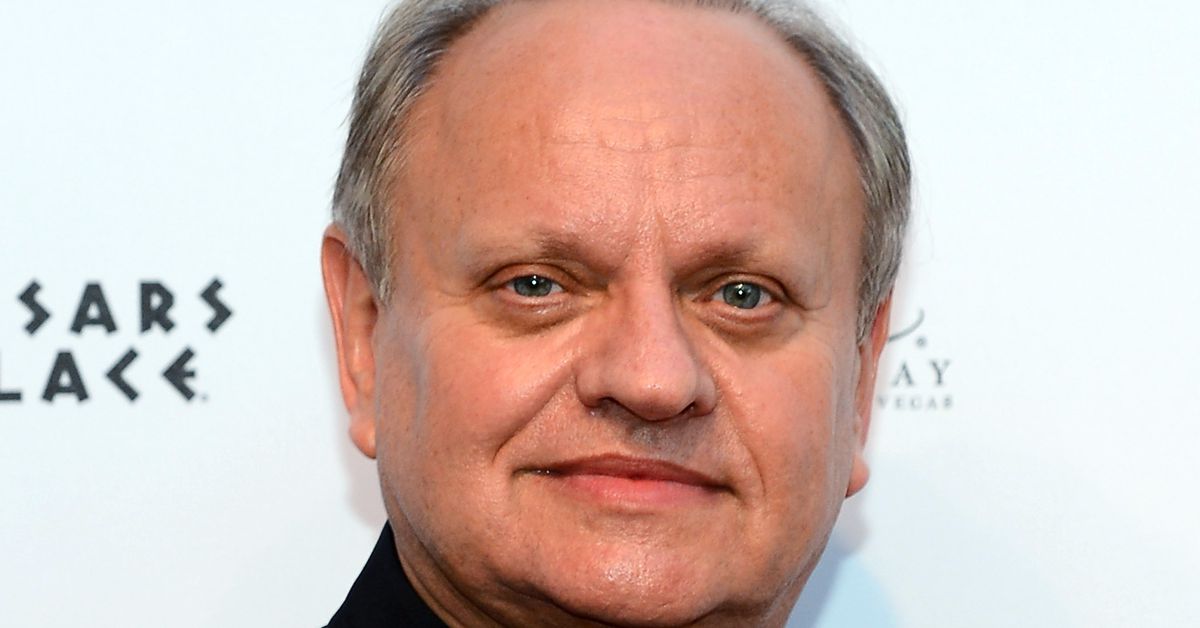 Joël Robuchon, Most Michelin-Decorated Chef in the World, Has Died

A few articles I read, several months before his death, he secretly sold his empire to an investment fund. I wonder the future of his restaurants, who are the chefs in charge.

Have you ever eaten in his restaurants? Personally I would have wanted to try Jamin where he obtained 3 stars, he retired at the age of 50 in the 90’s.

I find it close to shocking that his death has not yet been mentioned in the New York Times.

Since he died in Geneva, maybe there is more coverage in your local press?

The NZZ has it on its title page. 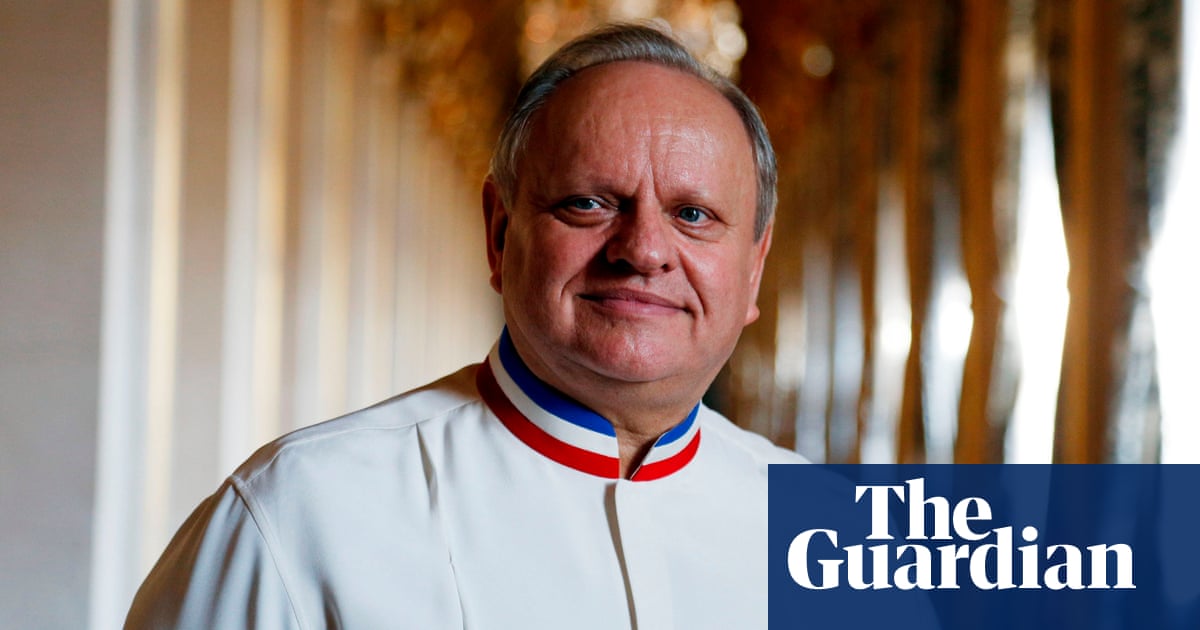 His mashed potato is really good, though lots of cream, lots of butter.

Pete Wells has been writing a lot of obit lately.

Yesterday the first article in NYT was just from Reuters. 2 obituaries by William Grimes and Pete Wells posted a few hours ago. 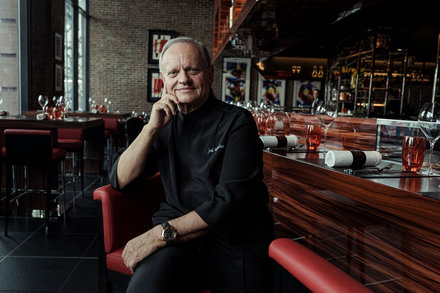 Joël Robuchon, a French Chef Festooned With Stars, Is Dead at 73

Classically trained but always inventive, he dazzled the culinary world, sweeping up Michelin stars wherever he set foot with a new restaurant. 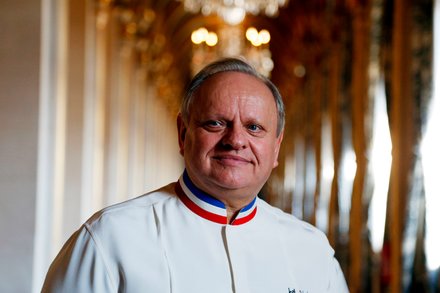 The chef, who died on Monday at 73, embodied the old-world mentality before setting the stage for a new era in dining.

I guess the Times will have to update its famous motto: All the news that’s fit to print, when we finally get around to it.