In the Armonk area and decided on a take-out from Fortina. The Chicken Parm has been on my must-have list since it was announced and I was not going to miss the chance. When I arrived home and opened the bag I was super surprised by the size, not for the faint at heart. And there was a second to-go box with French fries, OK…not sure if the orders were mixed but I was good to go with the flow. One bite and I was sold on the Parm, great flavor throughout the chicken, great crust, the DOP tomatoes made the sauce sweet and bright and just enough Mozzarella and Parm. The fries were actually a fun change from a little side of pasta normally served. Added bonus…while I waited I watched My Cousin Vinny, love that movie. Great job to John Nealon , Rob Krauss, Christian Petroni

Nice addition to,the menu, though it doesn’t show up on the on line menu. Can’t wait to try it. Although when I get there, no matter what my intentions, I end up with pizza… So good!

I mentioned this in my other thread but I’m glad you gave it its own thread. It is indeed large and it is indeed delicious. You have a choice of steak fries or salad but I think the fries are the default. The chicken parm was in the works for a long time and they tested it off-menu for a while. It’s definitely big enough to share!

Christian mentioned it took a year for the team to develop the torchon chicken before breading, frying and parm-ing. The seasoning throughout the chicken was outstanding and the texture was soft and moist. For those used to a tough piece of pounded chicken breast covered in a thick crust, smothered with hot tomato paste and a thick glob of cheese this will be a revelation on how great flavors and balance are the way to go.

Anyone know if all the restaurants have it or is it just Armonk (I looked on their menu page and it’s not listed in either place,that I could see)

Sounds fabulous. My husband is a HUGE chicken parm fan so I’ll be sure to keep this in mind for his eating pleasure!

I didn’t see it listed on line either

Rich, the online menu doesn’t reflect the most current menu. They print a menu daily. I would call; I imagine they are offering this at all locations.

Bio, did you know that they are opening a Fortina in Yonkers? You will soon have the Luigi Bianco, chicken parm, and bread pudding at your doorstep! Lucky you!

Oh WOW!!! We’re in NW Yonkers so they will literally be in our backyard!

I took these last Saturday on my way to Untermyer … They appear to be moving along at a clip
A Fortina coming soon sign has been up for a while.

That last pic is Alder Manor, does anyone know what its current status is, last I heard the property had been sold to an investor? 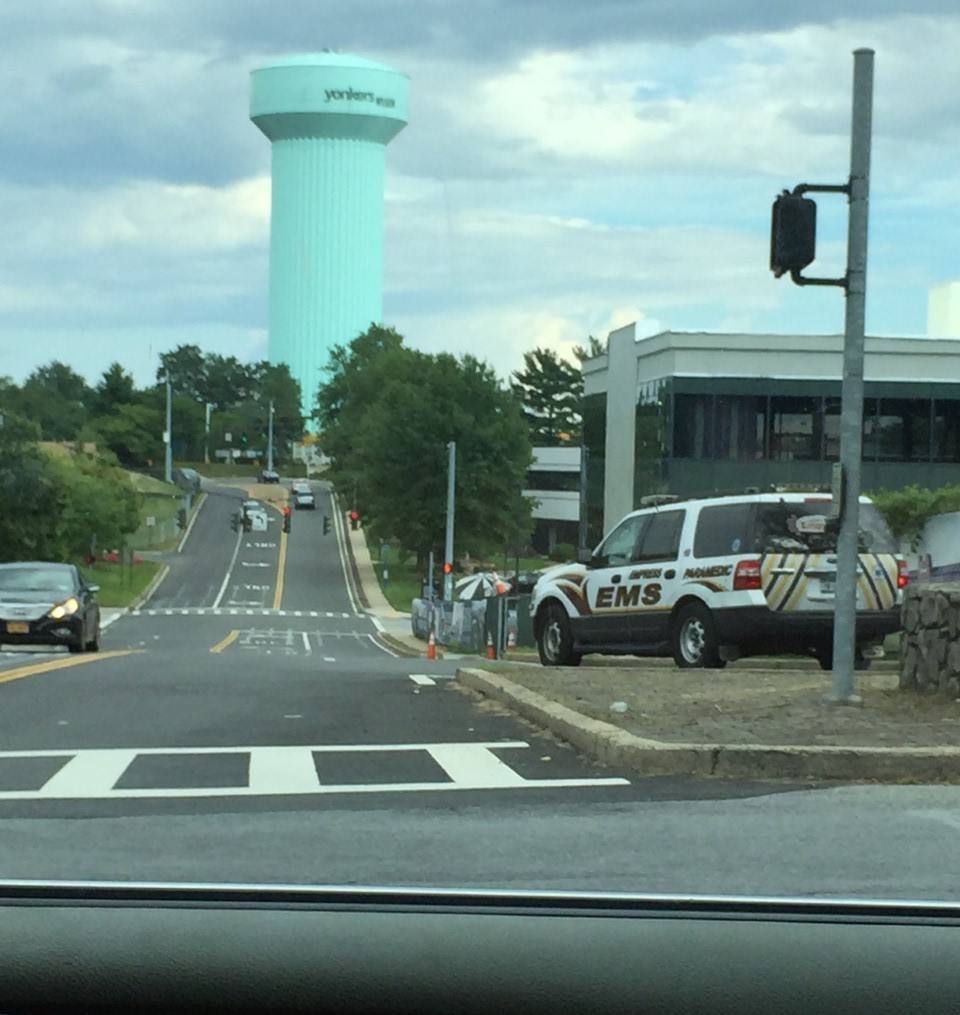 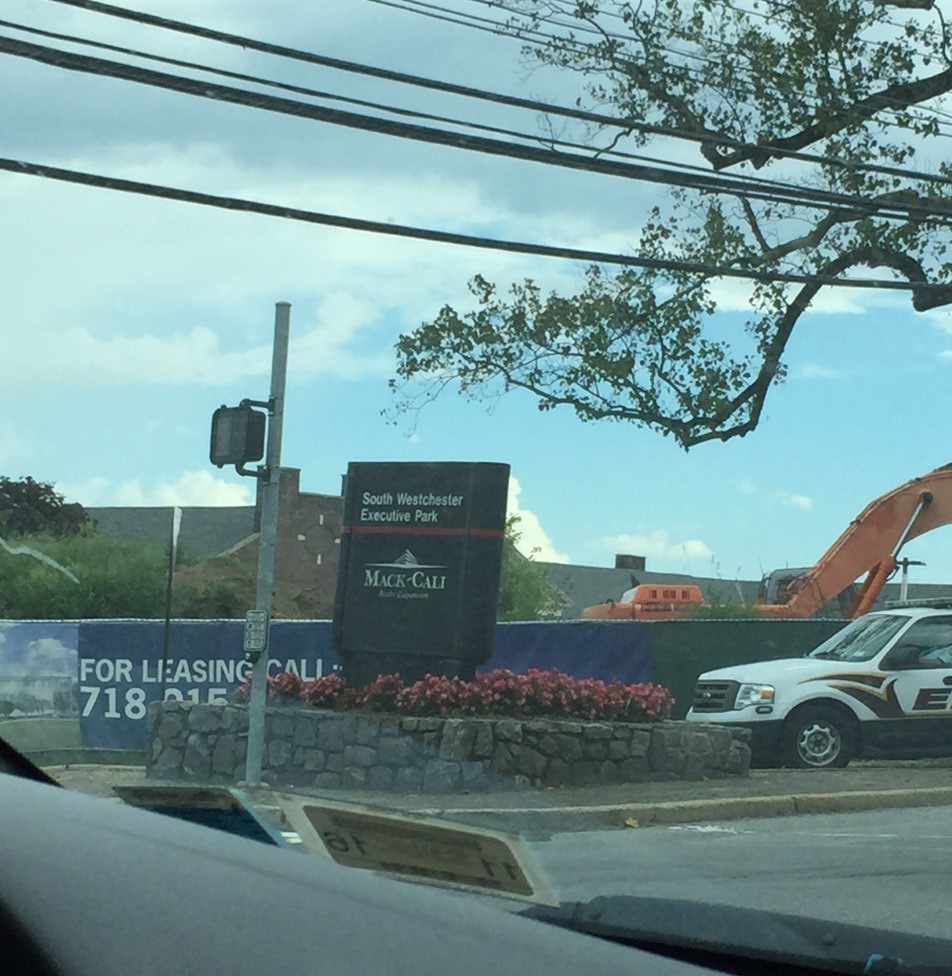 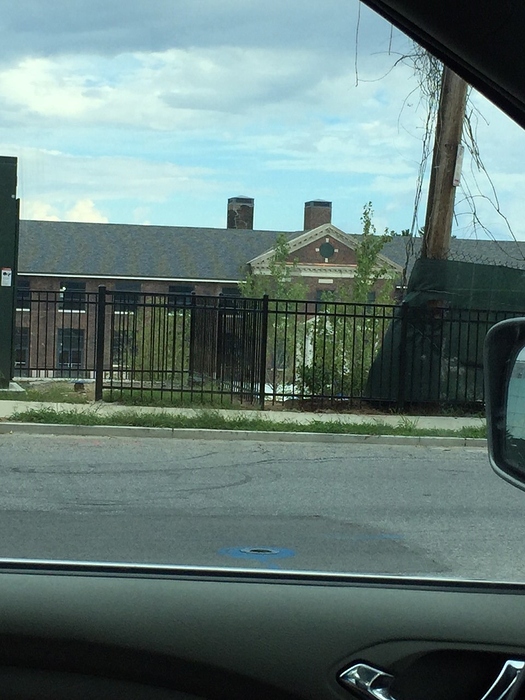 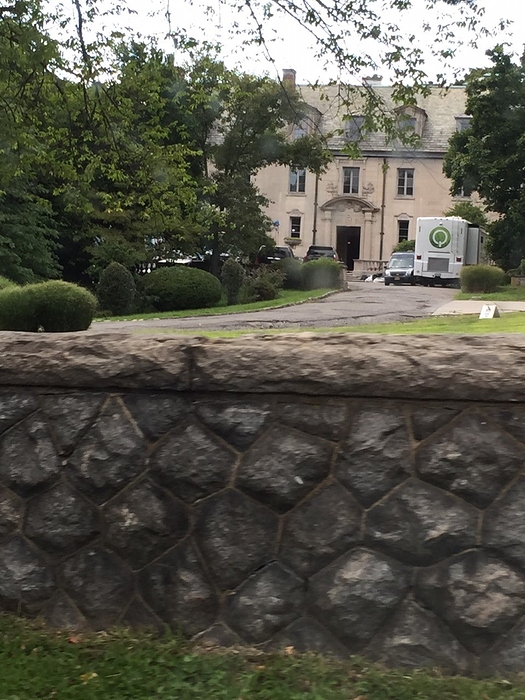 I believe the Yonkers Fortina will have a large outdoor space including an outdoor pizza oven.

Re: the chicken parm
They must have heard you 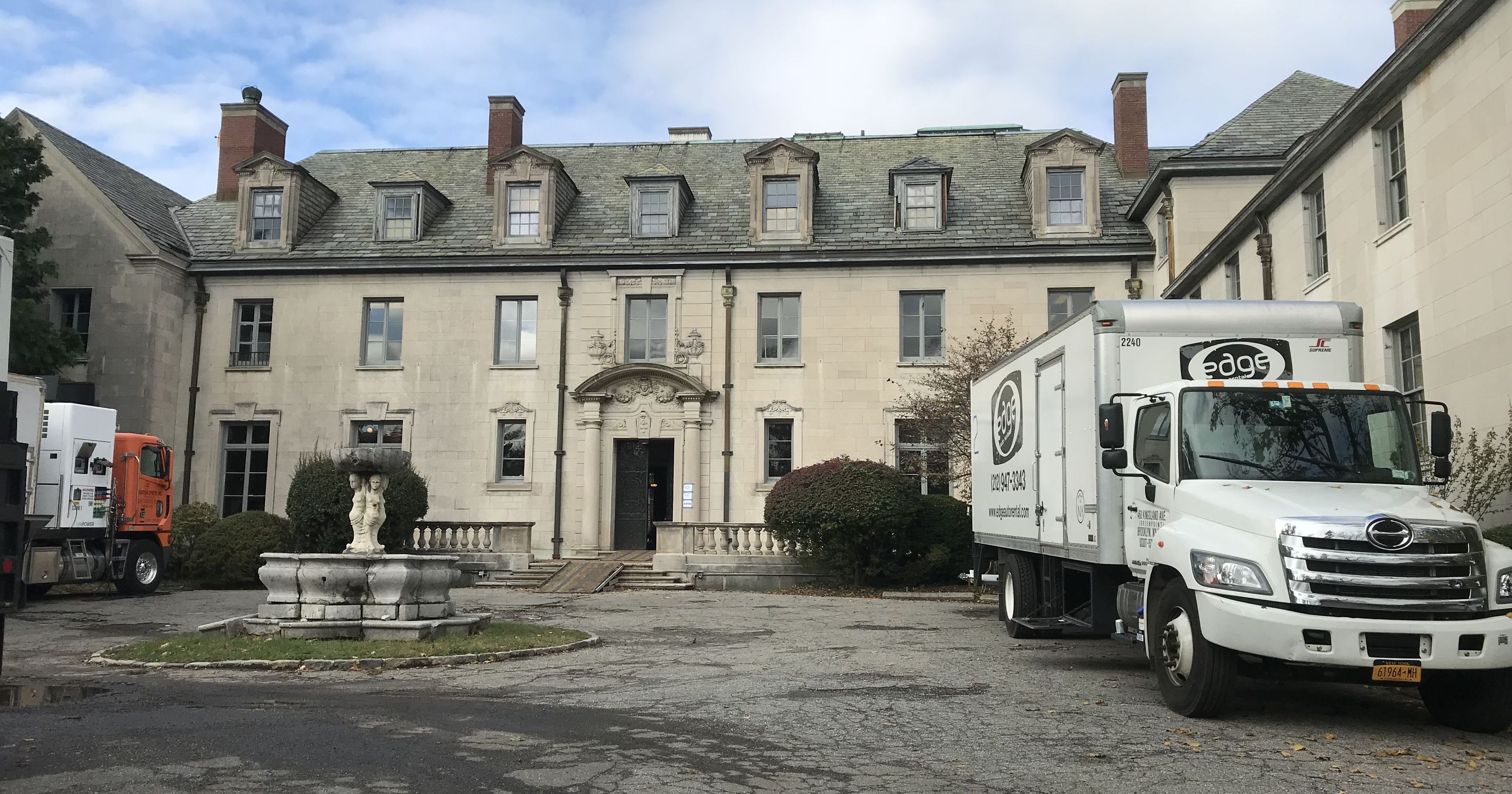 The owner of Alder Manor has filed a zoning change request that would allow a film studio, hotel, cabaret and banquet hall.