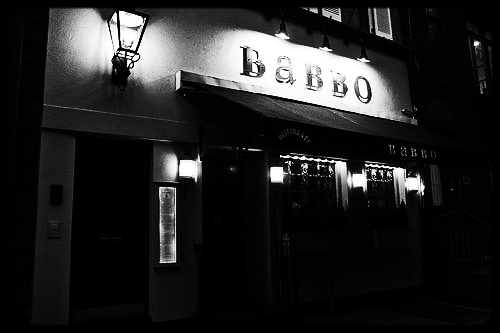 Excerpts from just above the last four paragraphs:

Clearly, as we seek to scrutinise the structures that allow abuse like Batali’s to occur we need to be wary of words that mask and dignify behaviour like his. “Rockstar” is doubly damaging; it comes with a whole entourage of additional journalistic baggage. To write as a music journalist has historically been to write as a fan – of musicians, sure, but of rock more generally, of your subject as both a person but also an embodiment of something bigger, something more. Heat is not a critique; it is a hagiography. And all of us who read it, who thrilled to its prose and marvelled in the clarity of its portraits, who turned a blind eye to what are now unambiguously troubling anecdotes, are complicit. We all bought a ticket to the rock show; we all bought into what very first chapter refers to as “the myth of Mario”.

The current generation of bad men will not contaminate the restaurant scene for much longer: new reckonings seem to be coming daily. But if – as John Birdsall posits – it is time for “a complete tear-down” of a system that has grown “rotten”, then writers can be a starting point. They can write about their subjects critically and fearlessly, even if in the short term that may mean their access to subjects is restricted. They can dispense with mythopoesis that does the heavy lifting for them, or words that paper over what they really mean.

We all bought a ticket to the rock show; we all bought into what very first chapter refers to as “the myth of Mario”.

Whattaya mean WE, kemo sabe? Speak for yourselves, foodblogger putzes.

Should “we” assume the writer is referring to the individuals who actually work in the biz?

As a mere spectator to the news blitz on bad behavior, I don’t have the energy to pile on except to echo the voices who say, point inward and make a change.