What if science was your next kitchen utensil? Banquet at Cité des sciences et de l’industrie shows you just how important chemistry and physics are in the kitchen.

This multi-sensory experience will awaken your taste buds, as well as you placing in the kitchen to learn a thing or two. 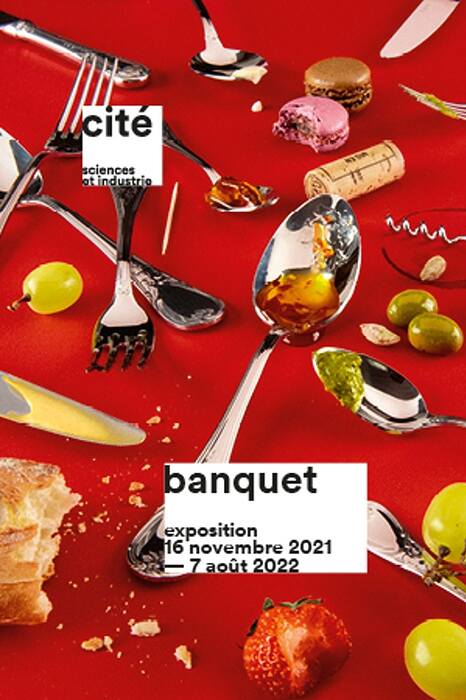 All tickets including children 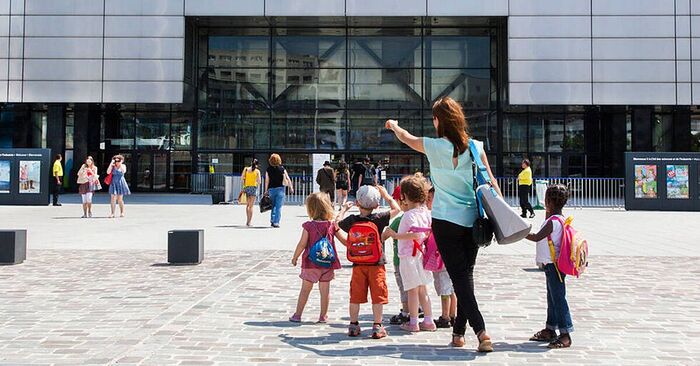 A four day festival where you can sample some of the most delicious food in Paris in taster sized portions, served by the chefs themselves at their pop-up restaurants. Whether Michelin-starred, trend setters or future young talents, Taste of Paris warmly welcomes today’s most sought-after chefs to bring you a gourmet experience to remember. 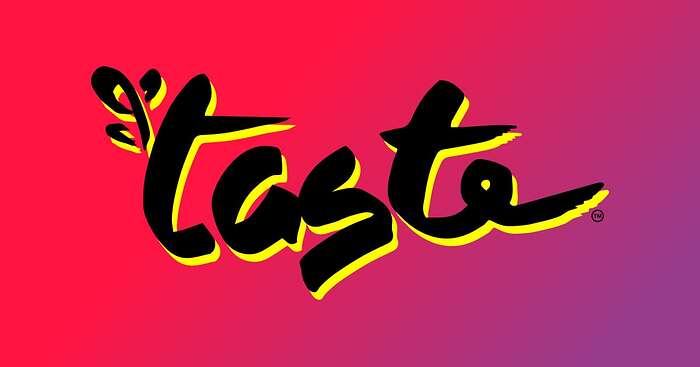 If you want to have an idea of the style of different chefs before booking their restaurants, worth a visit.