Food and the ridiculous ruling class

Recently a scandal around a viennoiserie, pain au chocolat or chocolatine (in the south-west in France and Canada). A French right wing politician (he is also a mayor and MP), competing in the election for the right wing presidential candidate. According to Jean-François Copé, in an interview, when asked how much a pain au chocolat costs. The politician has not the slightest idea and replied around 10 - 15 cents. Normally, it costs around 1 euro or a bit more depending where you buy.

Within days, everybody mocked him, a local baker makes fun of this politician and make a Copé version selling at 15 cents. 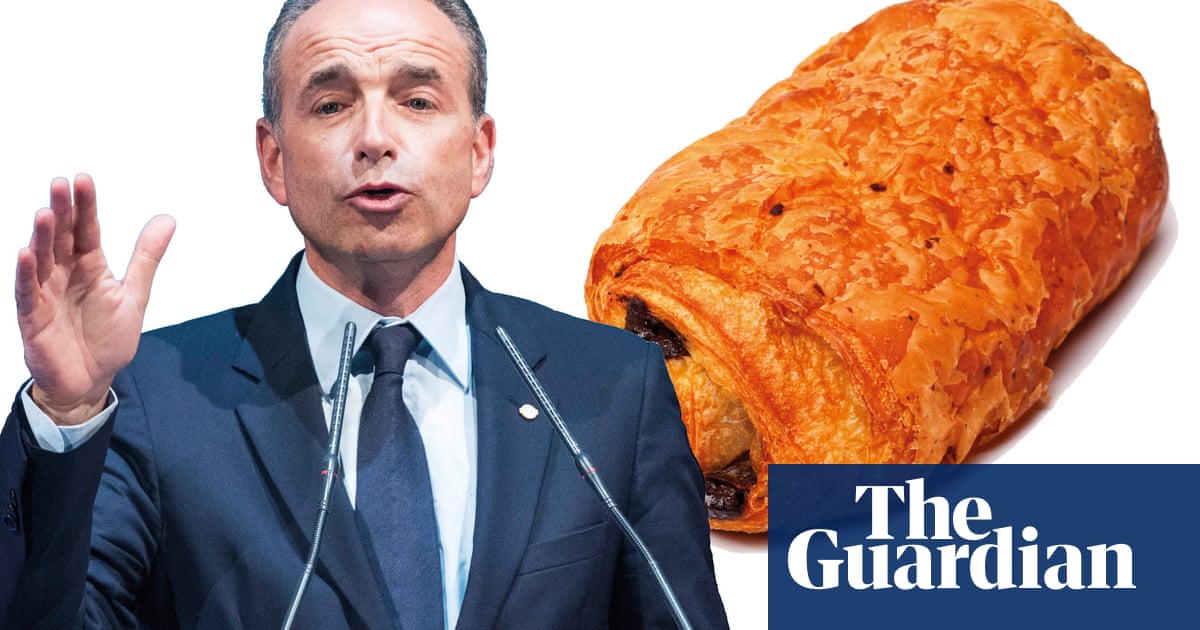 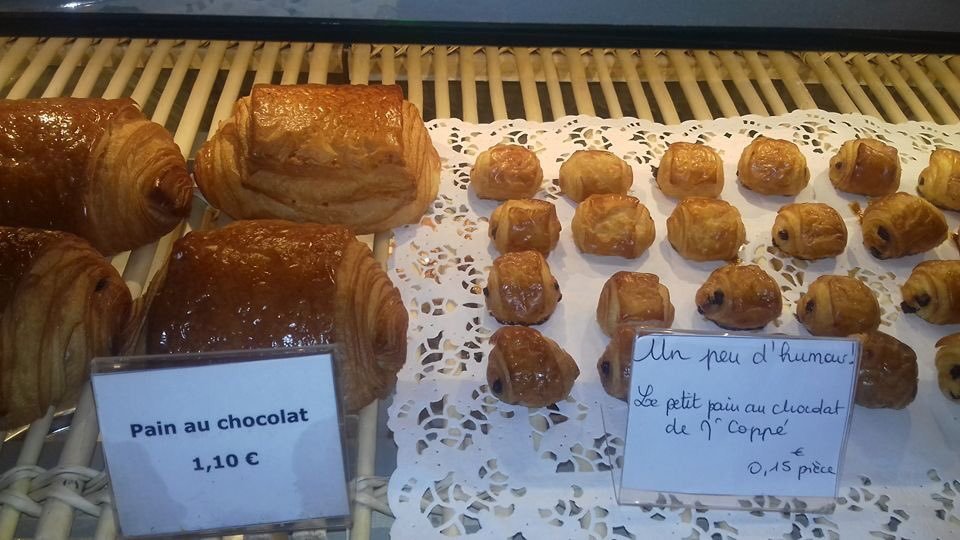 It’s not the first time we see that politicians detached from the people, last time when this happened, there was the French revolution with the famous quotation of Marie Antoinette -

“Let them eat cake” is the traditional translation of the French phrase “Qu’ils mangent de la brioche”, supposedly spoken by “a great princess” upon learning that the peasants had no bread. (wikipedia)

Luckily in the Sunday first round vote, Copé only got 0.03% of the vote!