Food and Restaurant News of Interest in Dallas-Fort Worth 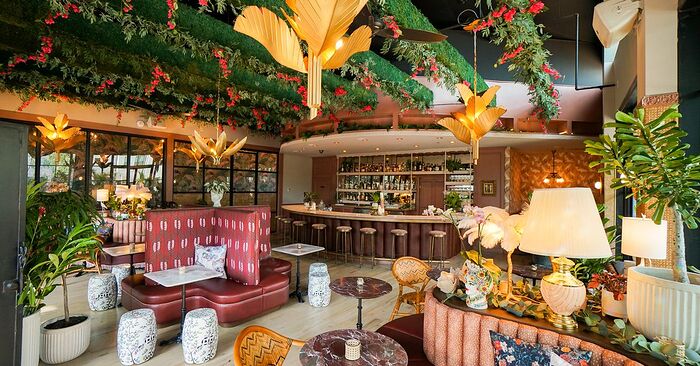 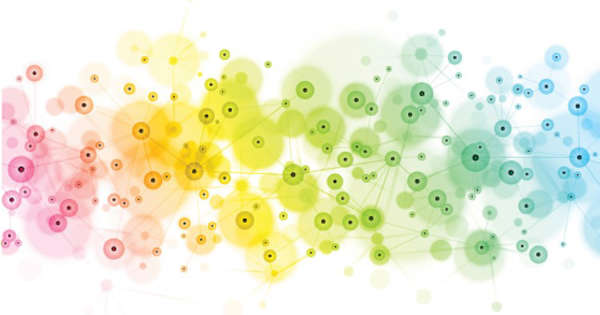 A new place for brunch in Fort Worth — 7 days a week. And you’d never guess...

In a city with three flashy new Italian restaurants and another on the way, one has figured a way to draw breakfast and brunch customers. The il Modo restaurant now serves daily brunch in the Kimpton Harper hotel dining room, 714 Main St. downtown....

I have a friend who goes to Ellerbe Fine foods in Fort Worth several times a month. He posts photos and it looks great. But I have never been to Fort Worth!

Mr Lamb has been a couple of times recently for biz and likes Lucille’s, which - strangely- specializes in lobster dishes. Live lobsters in tanks.

Lucile's - A Fort Worth Restaurant Classic

I’ve lived in FW two times for brief periods in my career, in 1970 and again later in the 70s. Always liked the city (brother went to TCU). Stopped in for a one night stay ca. 2004 while on a road to Oklahoma to eat at two places, Kincaid’s, a legendary hamburger place out on Camp Bowie, and a place downtown famous for its CFS. Probably both gone. 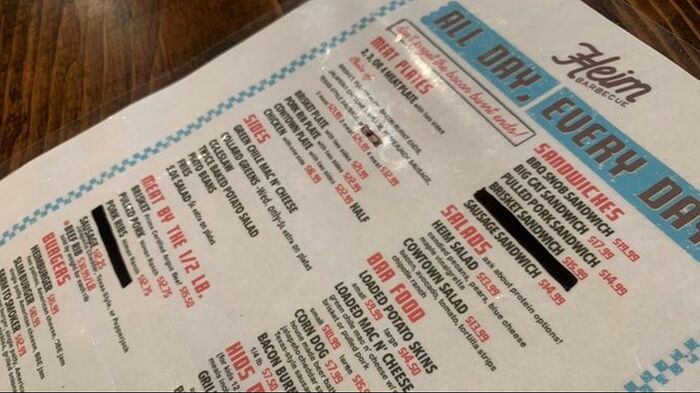 “For the last month, we haven’t been making money with turkey,” Travis Heim said.

Never heard of Helms but have heard of Greenberg. I guess the moral to the story is get your turkey orders in early. 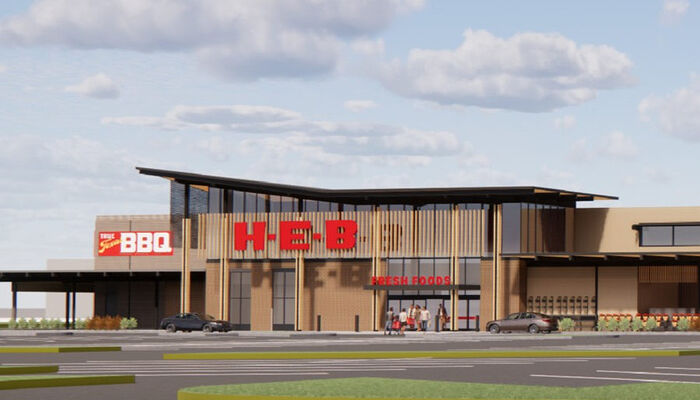 Mark it on your calendar in red: Texas supermarket chain H-E-B has finally set a date for the opening of its new store in Frisco, which will also be the ...

It’s been hard to miss this story lately. The Chron has been running stories. DMN has been telling Dallasites about how HEB moved into Houston in 1992.

Oh. The Excitement. Oh. The Thrill.

I hope Dallas survives this 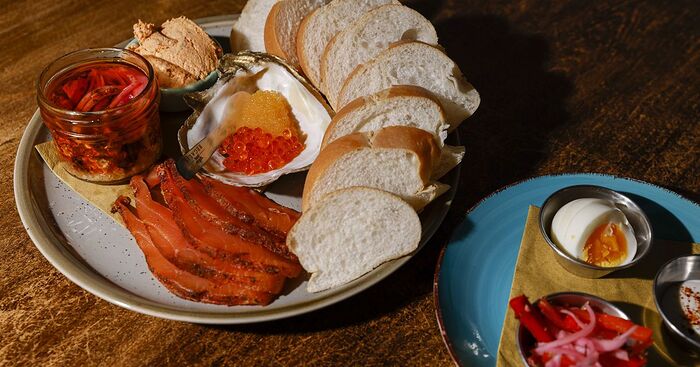 One in Garland, one in Fort Worth. Where’s Dallas? 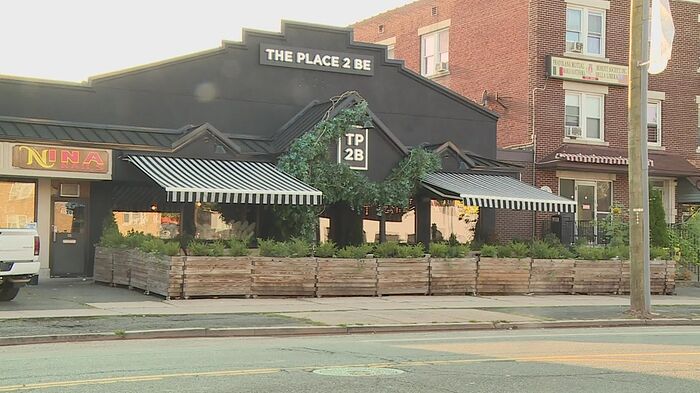 Hartford's The Place 2 Be restaurant expanding to Dallas

The plans are for the new restaurant to open next year across the street from American Airlines Center, home to the Mavericks and Stars.

A new grocery store opened in the Metro-plex today and some folks were a little hyped up about it. 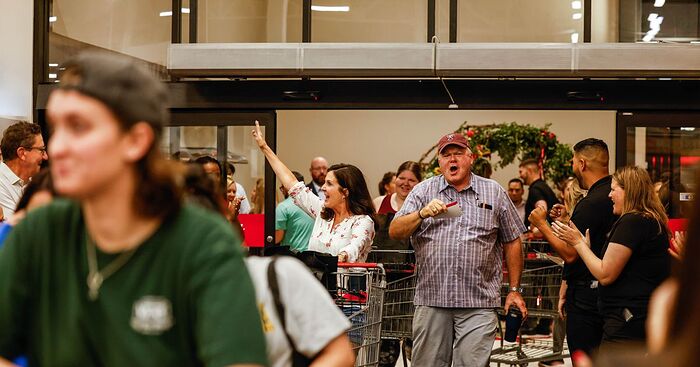 H-E-B opens in Frisco with a crowd of 1,500 people waiting

‘H-E-B got me through college with their prepared meals. It was so easy,‘ says Zach Kohn, 27 of Rowlett.

Media from all over the state covered it. 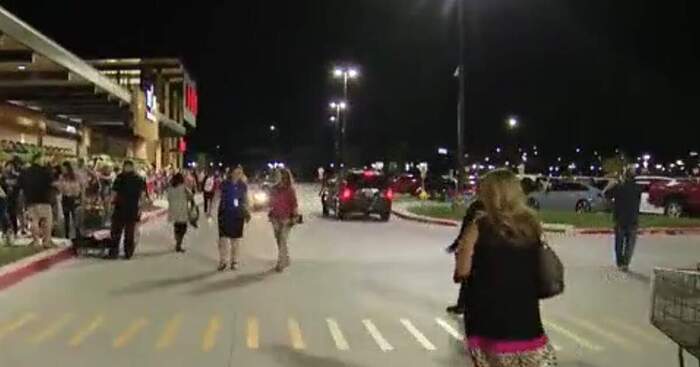 The anticipation is finally over. H-E-B has officially opened the doors to its store in Frisco. 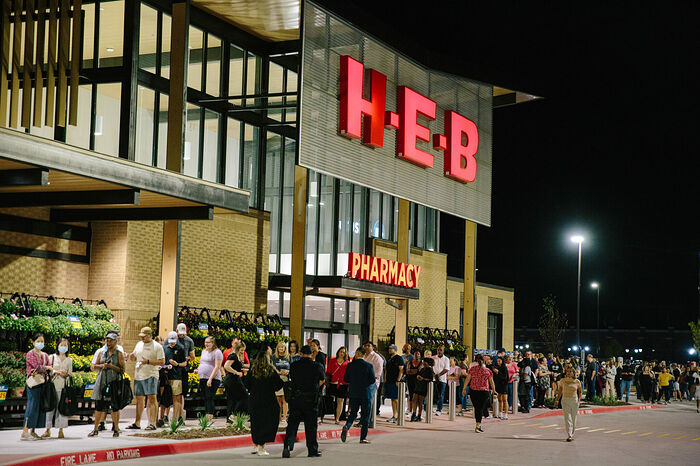 People camped outside the front doors to be the first customers. 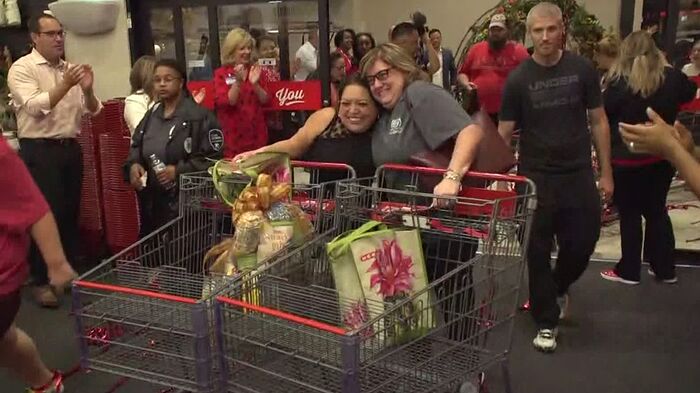 This was the H-E-B experience, and it finally arrived in the Dallas-Fort Worth Metroplex early Wednesday morning. 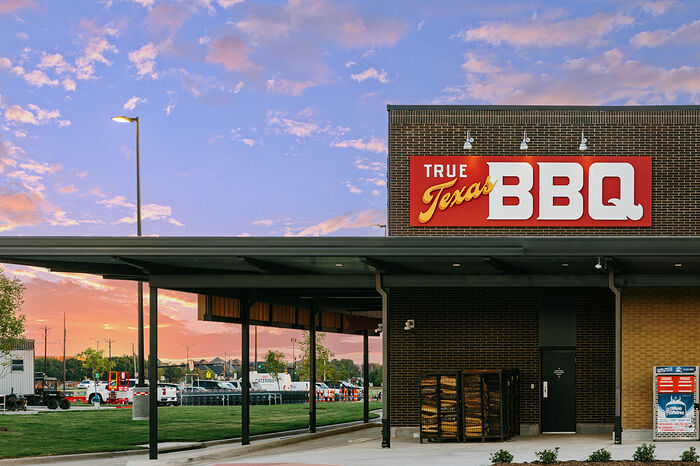 Didn’t HEB shut down the bbq offerings at stores here in Houston?

This is kinda funny. HEB sure knows how to stoke HEB fever. Their flash frozen wings ARE very good as that teen in the first article says. haha.

The big HEB at Bunker Hill had the in-store BBQ. I guess it wasn’t a big seller, it was moved to the new big HEB in Huntsville, which opened to a similar hysteria.

When it first opened, the San Felipe and Fountainview store had BBQ, but it didn’t last long. I didn’t try it but my brother said the brisket was dry.

And that’s an unforgivable mortal sin.