1 cuisine, the whole world in 1 book, written in 2 languages.

It came out last November. Anybody uses it? Any comment?

Question, why no traditional Chinese? 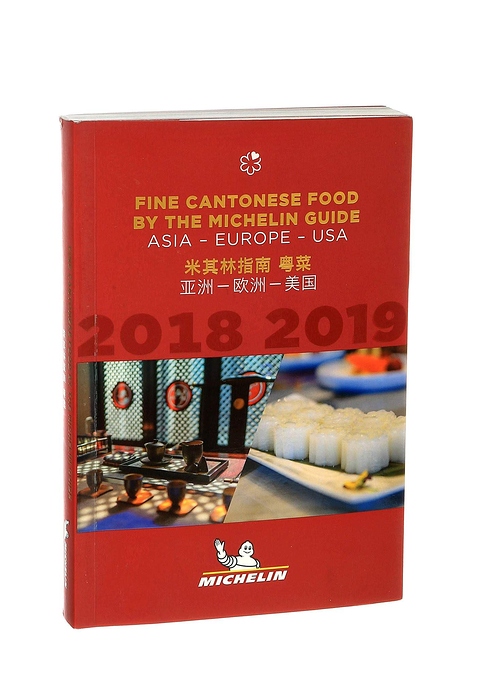 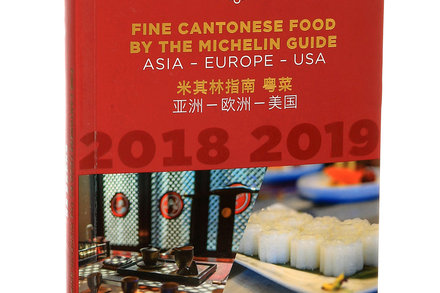 The guidebook covers Cantonese food in Asia, Europe and the United States.

For the first time, Michelin has issued a compilation of restaurants according to cuisine. A guide to Cantonese restaurants in Asia, Europe and the United States has just been published. Written in English and Simplified Chinese, it’s organized by cities in the three regions and features 291 restaurants, four of which (all in Asia) have the top three-star ranking. The guide includes 16 places in New York, Chicago and San Francisco, with Congee Village, Dim Sum Go Go, East Harbor Seafood Palace, Golden Unicorn, Great N.Y. Noodletown and Hakkasan listed for New York.

Question, why no traditional Chinese?

Do you mean traditional Chinese orthography? Presumably because while politics has given that a bigger “place in the sun” than the numbers would otherwise justify, the number of people who actually use (much less rely on) it is comparatively small. Plus I think most even-moderately educated people who can read traditional characters can read simplified, while I don’t imagine the reverse is true…

Traditional characters are still dominant outside of the mainland, like in Hong Kong and Taiwan, and also most older established Chinese communities in the US, Canada, Europe and Australia. It’s only been the last decade or so, as more of the educated Chinese have moved overseas for work and schooling, have I seen simplified characters popping up in stores and menus.

I’m basically the same way in terms of the handful of characters I recognize (I don’t actually “know Chinese” well enough to make it through sentences, much less paragraphs, but I do have a general, if somewhat vague, understanding of the radical system, stroke-order, and whatnot.) But at least in my own limited experience, most overseas native speakers (the ones I know mostly being first- or sometimes second-generation “ABC”) don’t seem to have much trouble with simplified characters, at least the more common/everyday ones, simply for practical reasons (i.e., the PRC being the 2-ton panda in an ever-increasingly globalized economy

I’m a little surprised that traditional characters are still dominant in HK this long after the hand-over, but I guess things like that die hard, and slowly.