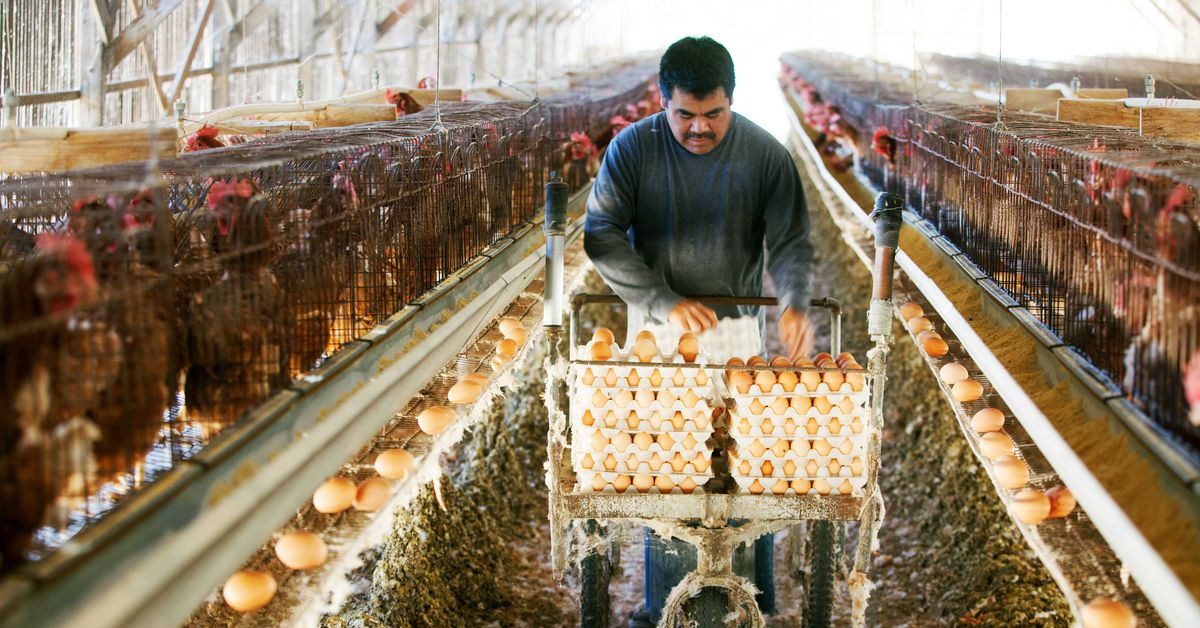 Farmers and animal rights activists are coming together to fight big factory...

Cory Booker and Elizabeth Warren have a new bill, and a new coalition, with far-reaching consequences.

In 2018, median farm income was negative $1,840 — meaning most farms lost money. Farmers saw a 50 percent drop in income since 2013. Adjusted for inflation, farm incomes have been stagnant for the past 30 years. As a result, farmers are buried in debt: The sector’s debt-to-income ratio is the highest it’s been since the farm crisis of the mid-’80s.

…
There are two wild cards here. One is the rapid rise of plant- and lab-based meats. By 2040, when the Farm System Reform Act is fully implemented, how rapidly have those technologies advanced? How cheap is an Impossible Burger? How tasty is lab-grown pork, or 3D-printed steak? Animal meat is so cheap in part because the true costs are hidden — they are absorbed by the suffering of the animals, the unpriced pollution flowing into communities, the quiet traumas and injuries carried by workers. If a bill like this made animal-based meat more expensive, it might accelerate the transition to other forms of meat. That’s certainly a quiet hope in the animal rights crowd. 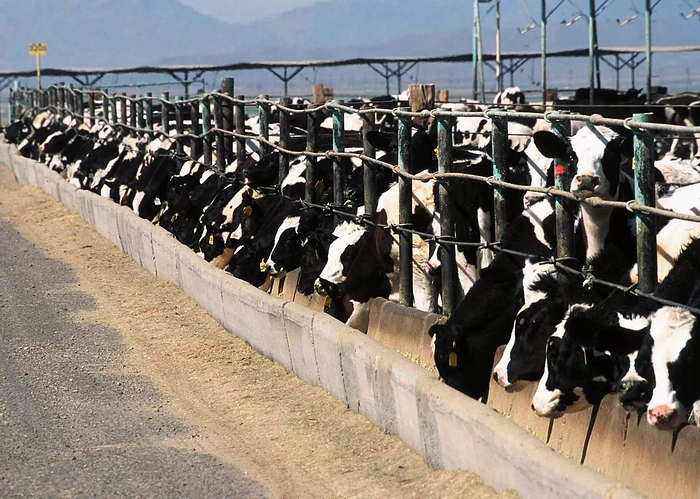