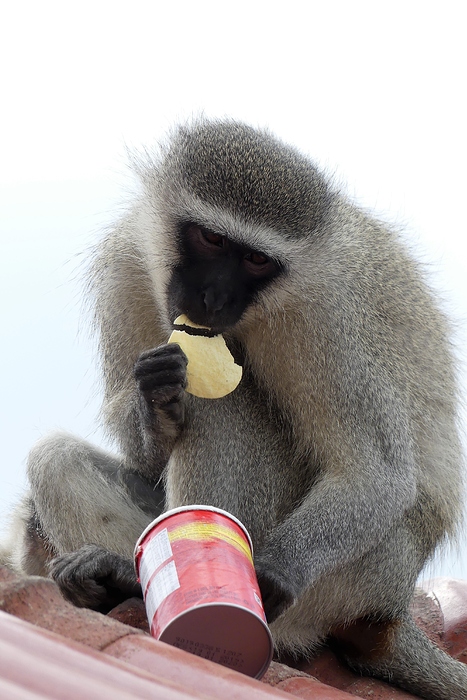 Got back Sunday evening, mate.

Been a great time - safari, visits to the Zulu & Boer War battlefields, time in the Drakensberg where we did a bit of walking and a lot of reading & eating. And a final couple of days on the beach at Umhlanga (effectively an outer suburb of Durban)

Probably reading the can and learning they are potato crisps and not potato chips.

Doubt it. That’s a South African monkey so will know the difference between a crisp and a chip. Although as it’s South African and, let’s be hinest here, only a monkey, it may well not know about the Pringles case before the British courts a decade ago, as to whether Pringles are “potato crisps” or “savoury snacks”. The matter was whether they should be taxed as on eor the other. I think Pringles argued that becuase they didnt have that much potato in them they were a “savoury” and therefore exempt from taxation. They lost.

I read about the British case too, and of course chuckled at the irony of Pringles having to market themselves as crisps in the US because potato chip makers protested their referring to the product as a potato chip when it’s not made from fresh potatoes. Pringles= 2x losers.

I believe I saw baharat Pringles here in Turkey!

That might have been Lay’s. Year’s are both displays.
You can barely see the Pringles to the right in the first picture. 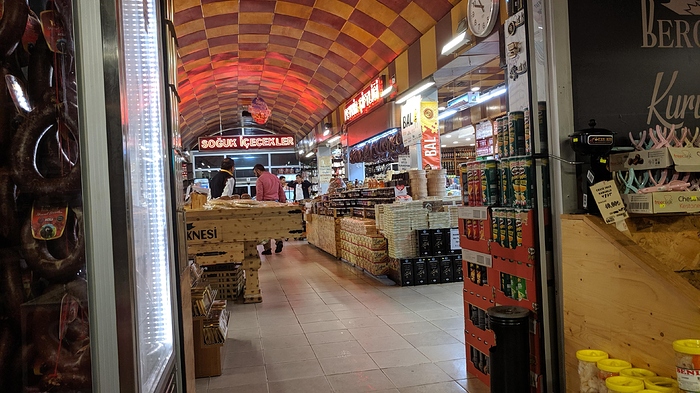 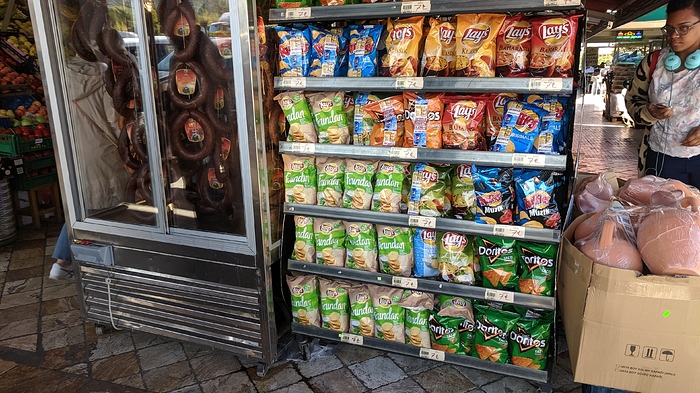 Pringles case before the British courts

Good lord, the British and taxes!

P.S. Plain Pringles are my favorite potato chip, crisp, savory or whatever the heck they are.