I’ll grant them “iconic” though I’d drop the “The” which implies that the list is definitive (but that’s Eater). I don’t see how a dish that didn’t exist five or ten years ago can be called “classic,” though. As Herb Caen would say, nostalgia ain’t what it used to be.

Someone should tell Ellen and Caleb that the Garden Court serves Afternoon Tea, not High Tea.

The list is fair enough, though eminently expandable. Comments? 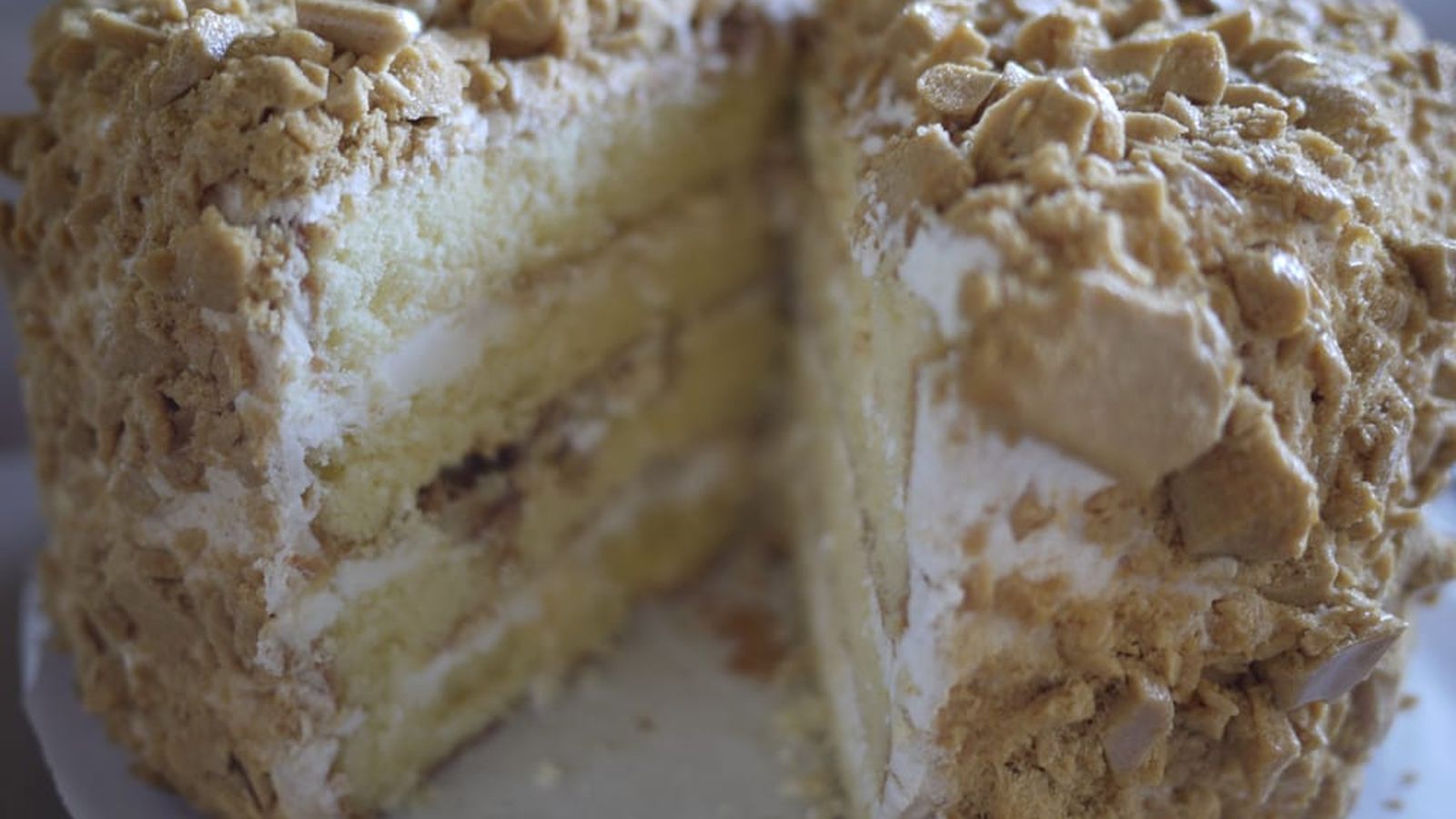 The 31 Iconic Dishes and Drinks of San Francisco

Classic food and beverages from classic SF restaurants and bars

Xiao Long Bao at Yank Sing? There certainly are places in the city more Shanghai than Yank Sing to have that.

How about the roasted chicken from Zuni?

They don’t include the wider Bay Area or I’d throw something from Chez Panisse in there too.

How about crab louie?

Sotto Mare serves traditional in-the-shell cioppino. Tadich serves the lazy man’s version, with everything shelled for you. And where else would you go for hangtown fry?

And where is Pisco Punch, chicken wings at San Tung… ?

And where else would you go for hangtown fry?

Tadich Grill. But they can’t have two entries for the same place.

What an idiotic list. Unless it originated here, or is somehow a unique version, how is a dish or drink “iconic” to San Francisco?

Unless it originated here, or is somehow a unique version, how is a dish or drink “iconic” to San Francisco?

I think you answered your own question?

How about the roasted chicken from Zuni?

I would maybe also add:
-The garlic clam bread-like pizza at Golden Boy.
-The “cappuccino” at Tosca, although it has been reformulated from the original.
-The burger on sourdough at Red’s Java House. I’m not a huge fan of this burger but it might count as iconic.

The list lacks focus and seems to be partially plagiarized from the first 7 x 7 100 things to eat before you die list (e.g. “3am” bowl of Caldo Verde at grubstake).

Fool me once shame on you…

Several things on the list are more notable for the restaurants themselves, or the immigrant community they represent, than innovations.

Dishes using breads popular, but not invented in, SF

Places that introduced dishes to the west coast or US

I don’t think sticky chewy chocolate ice cream was invented in NorCal (nor were oysters). I’d put Swan’s and Swensen’s in the last category.

I once was stopped by a young Japanese tourist, complete with shoulder bag, camera and map, at the corner of Leavenworth and Filbert St. I was sure he was going to ask me about Lombard St., but no.

Crab Louis at Scoma’s. The whole package: escape from tourism, valet parking, vodka martini while you wait for your table, properly prepared crab, reasonable salad and sourdough, good bottle of wine and a great view (lunch=daylight) at the right table. Ideal party size: 4, gives you the best chance at a window table. They do take reservations.

Right on. Of all the stuff at Swan’s, it’s funny they picked for their list a raw item rather than something like crab louie, cured seafood, or even steamed crab. I seem to remember someone on Chowhound, I think Robert Lauriston, saying they used canned clams for their chowder. They’re one of the few places to get dark bake Boudin bread.

According to Swensen’s Singapore webpage “The famous Sticky Chewy Chocolate flavor was discovered by accident when a mixer unintentionally distorted the recipe!” Any merit? Sounds apocryphal and they don’t say whether it was Swensen’s or another place that “discovered” it!

Swenson’s is huge in Asia. I don’t know about Japan in particular, but in Thailand there is one inside every mall.

How is this different from invented dishes? I’m simply curious. I love hangtown fry, and always thought that was an SF invention. Like a Joe’s scramble.

they used canned clams for their chowder.

Not only the clams. The total clam chowder is out of the can. They may embellish by adding extra clam juice, butter and/or cream.

Btw, Boudin’s clam chowder (bread bowl) is out of a can as well.

I meant to distinguish between restaurants that invented the dishes, and restaurants that serve the dishes invented by someone else in Northern California. For example, Tadich Grill might have the best Hangtown Fry in the bay area, but it didn’t invent the Placerville dish. Compare that to Zanze, who invented that style of cheesecake, and has the bonus of it not being available anywhere else in the world.

The origin of the Hangtown Fry is usually attributed to an unnamed gold prospector striking it rich and wanting, at the time, high-end ingredients. Melanie Wong on a few Chowhound threads has discussed its more than passing resemblance to Cantonese oyster and char siu egg fu young, the suggestion being, like so many foods, its origin was whitewashed.

To be honest, I’ve never had Swensen’s ice cream of that name and it might be something unique. I recall ice creams as a child that were made with streaks of chocolate milk syrup that became sticky and chewy at ice cream temperatures.