Continuing the discussion from Cafe ArtScience becoming one of our standbys (Cambridge):

Cafe ArtScience becoming one of our standbys (Cambridge)

We are finding ourselves at the bar at Cafe Art Science more and more lately. It’s tough to beat the steady service and laid back atmosphere. Even on the weekends it’s not a zoo, despite the considerable amount of local and national press they have garnered lately. 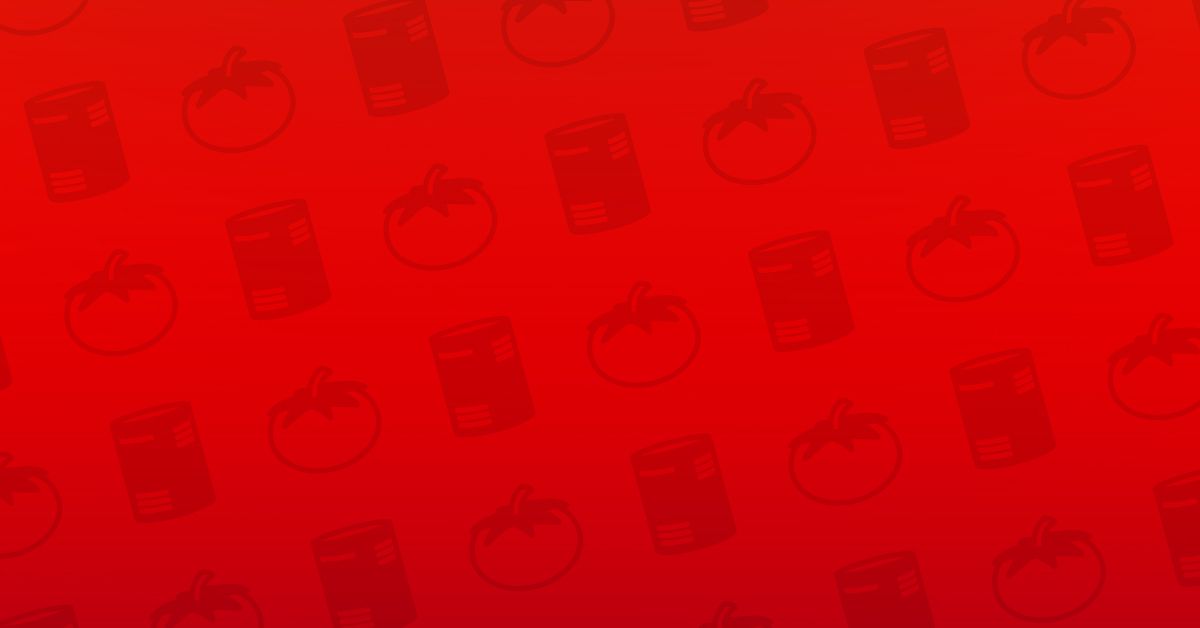 The 2015 Eater Awards for Boston

This year's winners for Restaurant of the Year and more.

Restaurant of the Year:

Curious how they came up with their original nominee list. My guess its a combination of quality and hype. Uni covered Cafe ArtScience in the thread quoted above. What are your thoughts on their initial nominee list and the winner decision?

My guess its a combination of quality and hype.

I think this is pretty much on the mark. I’m sure eater takes into account what restaurants generate traffic on their site, as they must for the heat maps they put out. I found the nominees for all their award categories to be hit and miss, as these things generally are. The actual voting can obviously be gamed in many ways, so the end winners are not at all reliable. My thoughts on Townsman were also posted in an earlier thread:

The food is much less focused than the chef’s previous effort at Farmstead in Providence. I felt like it was a poor value with uneven food over several visits. The condescending arrogance I saw from the chef firsthand while sitting at the tasting counter on my last visit (and also rears its head on social media was astonishing). It was really out of character from what I experienced at Farmstead, but I suppose success can go to people’s heads.

I’ve never been to loyal Nine, but would take any of the other nominees (and many other restaurants in general) over Townsman. I was very eager for Townsman to open, so for me it would better qualify as disappointment of the year.

Eater is generally an excellent source of info, but these awards are whatever.