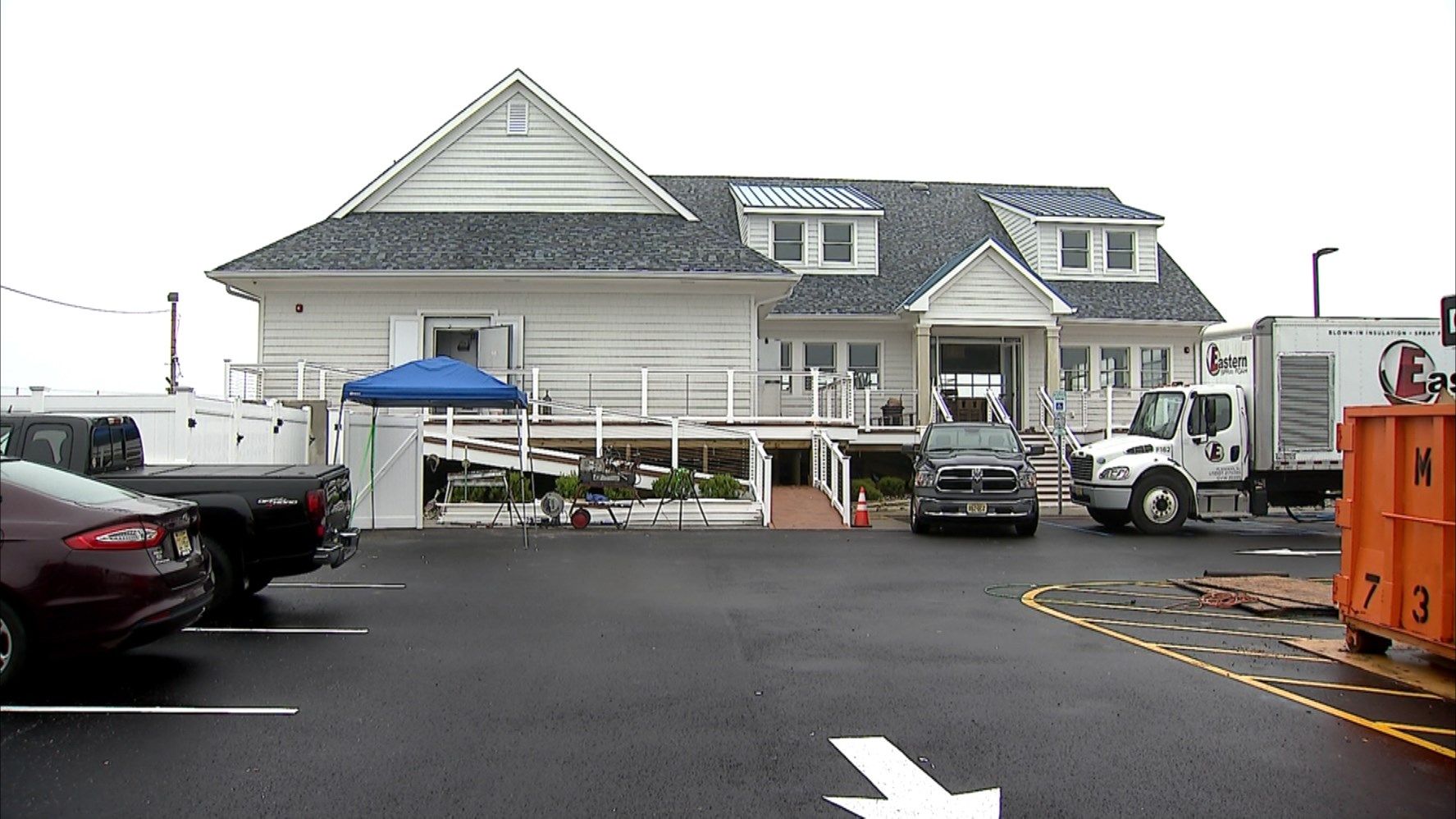 An iconic Jersey Shore restaurant that was destroyed by Superstorm Sandy will finally reopen, just in time for the Memorial Day weekend holiday.

Looking forward to it.

In case anyone was planning on going tomorrow it looks like they are pushing to Sunday for opening day.

☀️SUNDAY, 10am we will be ready to open all the doors!! Thank everyone for their amazing support and patience! We can't wait to see everyone! #DO 🌴 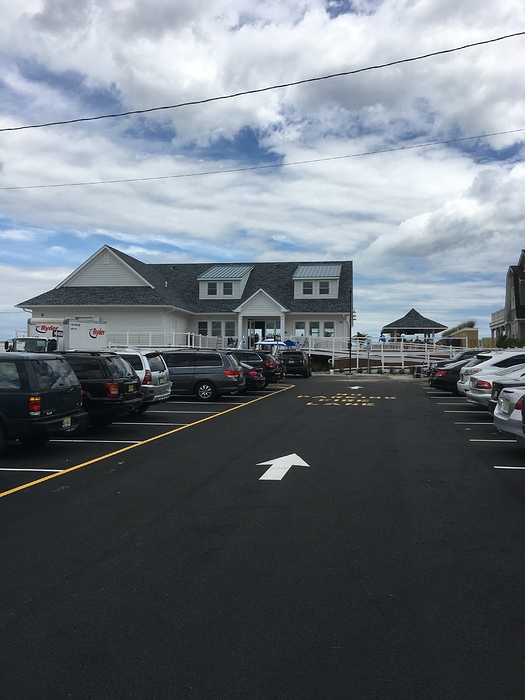 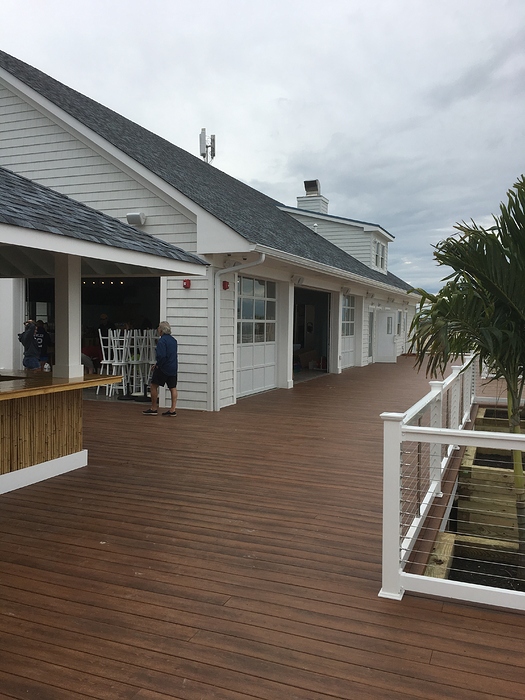 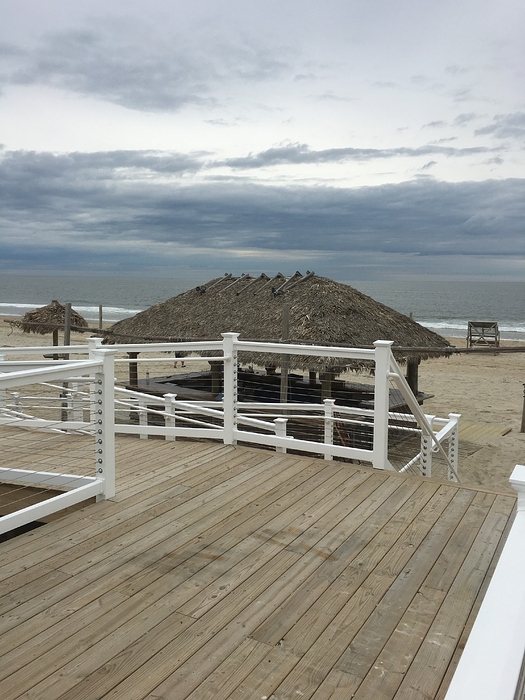 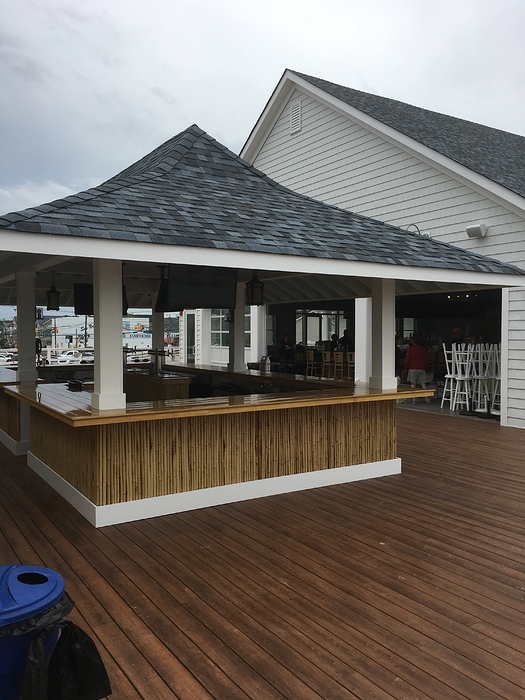 What are the laws now regarding height? This place doesn’t look too high off the ground considering they are literally at sea level and right on the ocean?

Lol, this is like the second time you asked about that. Just makes me laugh…in a good way.

To my eye it looks to be as high as the seawall.

My short term memory is shot lol. When I drive by I just can’t fathom how this place is so low. Maybe it is an illusion but it appears to be sitting on the ground a few feet above sea level. Anyway, it would be cool if they brought back the old Sunday funday.

I drive by last night around 545 and it was filled up. I’ll have to get down there soon and check out the scene

Put in a shift tonight. Arrived at 5:15 and they were already charging a cover. It starts at 5, so pro tip: get there at 445

It’s Donovans all dressed up. New bars,stool, decks, but a lot of the old feeling, and a lot of the same employees which is wild considering it is what, 5 years since Sandy? Note to Johnny, I did not measure the height of the new structure.

Did not eat, menu only available in the main bar and it is burger, dog, pork roll and cheese. Though this is anecdotal as told to me by some guy on the barstool next to us.

Wound up meeting some friends here last night. While it’s great to have it back and the place / space is great, it’s hard to think of it as Donovan’s. It’s too clean, neat, new, it’s missing that old Donovan’s grime that only years of sea air brings a place. Lol One thing I was pleasantly surprised with were the drink prices $6.00 for a mixed drink on the beach, might be the best deal at the Jersey shore! ($5.00 cover) Good to have it back!!

Call me cheap but I used to just park on the side streets, walk onto the beach and then come in the back without issues. Do they give out bracelets now or anything simular? This was years ago before Sandy, so it might be quite different now.

Did not eat, menu only available in the main bar and it is burger, dog, pork roll and cheese. Though this is anecdotal as told to me by some guy on the barstool next to us.

I’ve never thought of Donovan’s as a dining destination, to me it’s a beach bar with a band.

This is the best I could find for a menu:

I can’t remember ever eating anything there, seems to me the food is an afterthought.

Like gee, I’ve had six bud lights or so, maybe I need some mozarella sticks and a greasy cheeseburger before I get behind the wheel to run the local guantlet of gendarmes (watch out for Rumson) in the Shore DUI lottery on the way home.

Yes they give you a wristband.

Yes they give you a wristband. 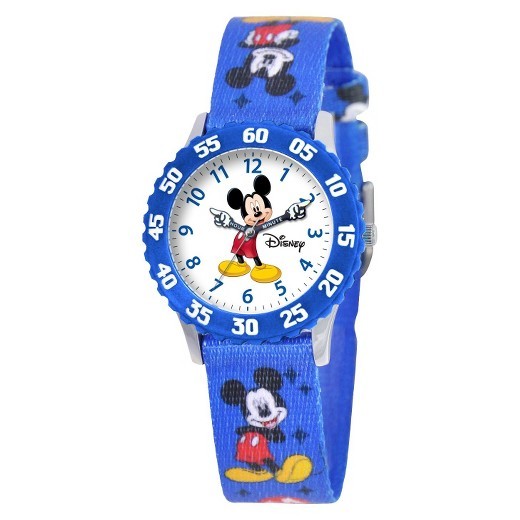 A N.J. beach bar was just named one of the best in the country

A recently resurrected Jersey Shore institution is getting national attention.

Does anyone know what the building is going up in the municipal parking lot? It isn’t that big and could be a public bathroom with some showers. It’s literally right on the ocean.

It’s literally right on the ocean.

And probably paid for in part with federal funds even tho my friends in Mantoloking have yet to see a dime for Sandy from FEMA.

Yeah I’m sure sea bright didn’t spring for this. I hear some really bad things about how that town is managed, to put it lightly.

I’ve said this befor, but woodys was open before they even opened the roads up to the public so they could help responders, which is fair enough. Then the mad hatter, years later, couldn’t open and when they finally did the town shut down the food truck in the back that was cooking 100% of the food. I questioned why this was one night to a bartender and that was a huge mistake. I felt bad but he just went off on a rant about the politics of this town…to the point that I just left.

I don’t have any concrete answers but it just seems fishy that one place opens up right away and one is suppressed for years. Does anyone know what is going up there? They tore the building down. I remember someone here said something but I forgot. Hell, it could be in this thread above lol

regarding Woody’s/Hatter…while Woody’s had some damage (I think they lost the first floor and kitchen…they weren’t cooking out of the restaurant in the days immediately following Sandy…it took a couple of months to renovate and reopen) the Hatter sustained alot greater structural damage. Also not sure how much FEMA money was involved in Woody’s. 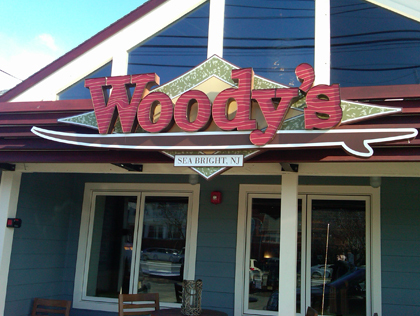 Chris Wood's restaurant, right off the beach, took on four and a half feet of water, but he considers himself lucky.

Hatter’s plans to rebuild required multiple variances since they planned on a major expansion. Add some neighbor complaints about the scope of the project to that and you have a recipe for a long wait to begin construction.