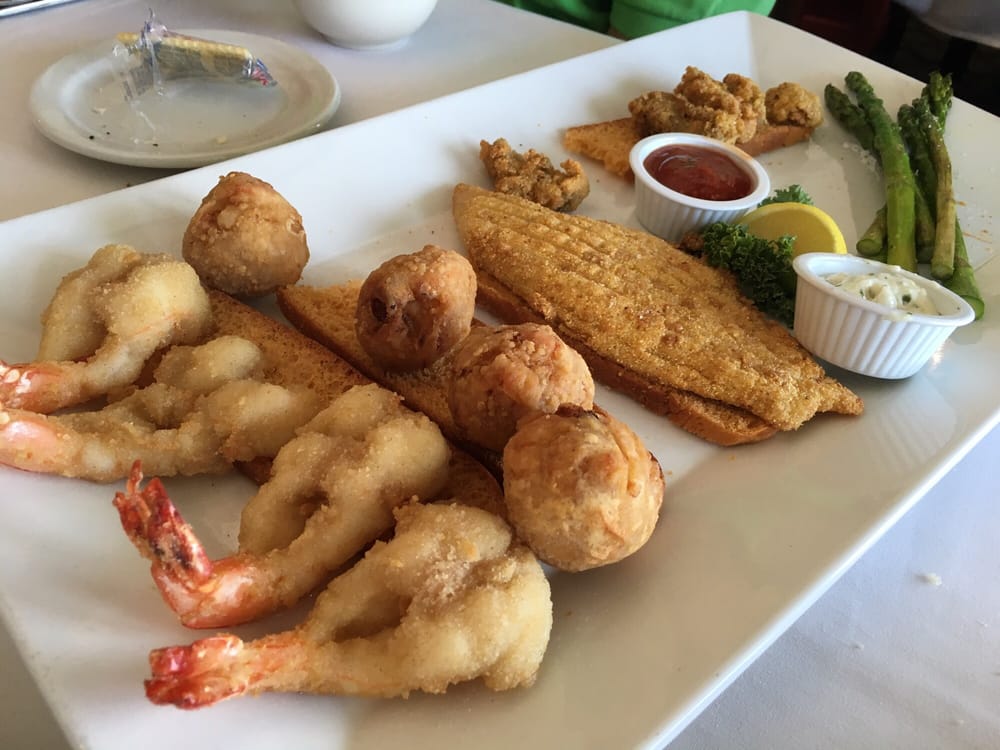 We’ll be down there in a few week but will stick with Benno’s and Red Snapper Inn Surfside.

The shrimp are supposed to be delicious.

OMG that’s odd! Still, I like Gaido’s. The round things dohn’t look like hush puppies, I wonder what they are.

I have had the shrimp at Red Snapper, superb. Best shrimp to date, BB’s.

I saw this week, food you can’t stop staring at. I wonder how the spices in number 6 work out? 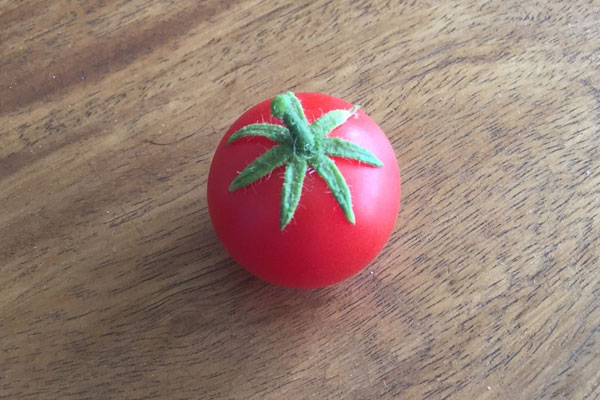 I can't stop looking at it.

No they don’t look like hush puppies - I thought maybe there were some kind of puff pastry thing.

So weird. “From the new Reconstituted Foods section of our menu! Just sprinkle a few drops of water on each item and watch them morph into something like freshly prepared food.”

We went to Gaidos back in January (my choice) for old time sake since we hadn’t been there in years.

Raw oysters on the half shell were excellent. They serve a complimentary bread with some type of herby oil that was very good.

The broiled and fried seafood platters were just ok. Seafood placed on top of a tan colored bread that I could see no other reason for other than to blend in to look like there was more seafood on the plate. And a tan colored rice that was not mentioned on the menu which only added to more tan color on the plate to blend in with the seafood. This was our personal opinion mind you.

All in all it was just ok. Oh yes, and those round things were scallops. I think. The so called stuffing balls were missing off my husband’s plate.

All in all it was just ok.

Too bad about the platters, at the prices they charge it should be more than just ok.