I should also report on my other find during our recent Monterey area visit, Dim Sum Inn in Salinas. I was certainly stunned to find a dim sum restaurant in Salinas, but after the initial excitement wore off, I figured they were reheating dim sum peddled by Sysco or one of the other food supply companies. However, when I got there I discovered that they made their own stuff. How did I know? Well, for one, they had several varieties that I had seldom, if ever seen. Chicken shen jen bao, which I only encountered at Imperial Seafood in Concord and Old Sichuan in Manhattan Chinatown. Chicken cheung fun, which I’ve only seen once, I don’t know where. Chicken siu mai, also a rarely seen item. Chicken taro dumpling and onion bun, which I have never seen anywhere. And these oversized, oddly colored baked bbq pork buns, unlike anything I’ve ever seen before. Also it took a good 20 minutes for these items to come out of the kitchen. Not to say this was the best dim sum I’ve eaten, but given that I wouldn’t expect to find any of this stuff within a 75 mile radius this was a real treat. The one downside is that everything is $5.50 an order, which is more expensive than the fanciest dim sum in Los Angeles. But I’m certainly not complaining. 1938 N. Main St., Salinas. 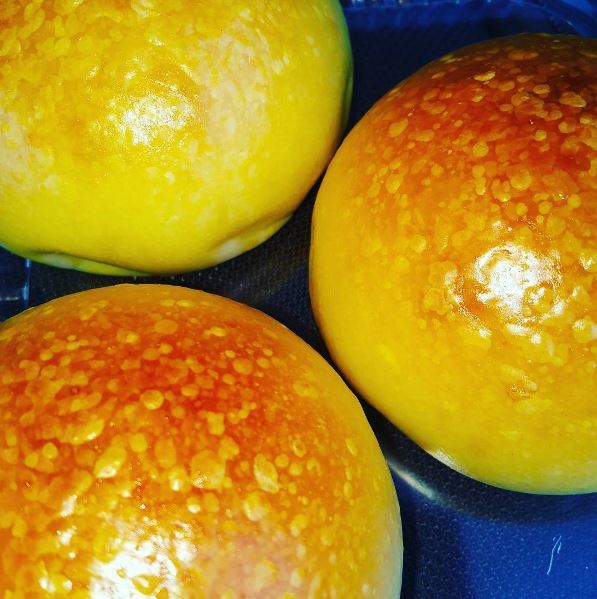 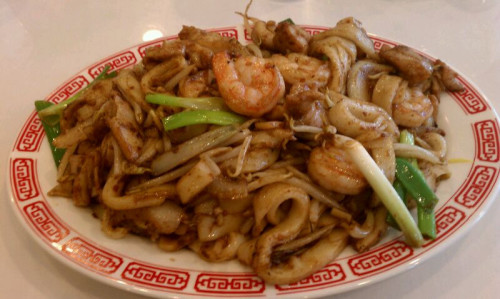 Who creates your Chinese food, a chef or a Sysco?

Good question. Apparently Chinese tourists bus down from SF to Monterey so there’s no reason for them to go to Salinas, even for some decent Chinese food. I asked the guy behind the counter if there were many Chinese residents in Salinas and he said there weren’t. He did indicate there were Chinese scattered around the Monterey area so I presume that’s their core audience for the dim sum menu. When I was in the restaurant, clientele was primarily non-Asian, ordering off the Americanized Chinese menu (the dim sum menu is separate), with just a few Chinese diners.

It’s just another of the elegant dining options blossoming in Salinas.