My first thought for dim sum was Crown Palace, so it’s probably worth asking what they can do. I wish I could be more help than that, but I can’t!

LOL, I just want to be eating dim sum! How did I get tasked with this task!?!!?!

Although I love West Lake and have for years, when I want dim sum lately I just go to Crown Palace in Marlboro. Very close, very good, and they do cater.

I’d call both and compare.

Has anyone been here yet? I’ve been meaning to stop by but have not yet. If you just wanted a bunch of different dumplings without getting into some of the more intricate dim sum this might fit bit the bill.

Crown would likely have the infrastructure to offer a catering experience and their dim sum is very good.

Congrats and LOL, they really assigned you quite a task

Never had dim sum catered before (or even heard of anyone attempting it, tbh).
In Monmouth, West Lake and Crown Palace are the only places I know that do Dim Sum.
If they do cater, my advice is make sure to pick dishes that would cater well… i can’t imagine something like a steamed dumplings or steamed rice roll would taste any good if not eaten fresh.

Little bit confused on what you mean by moon cakes because you mention egg custard.
You mean this (A)? 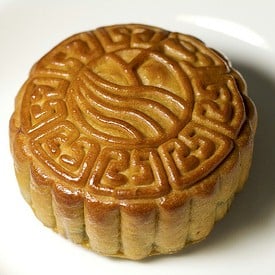 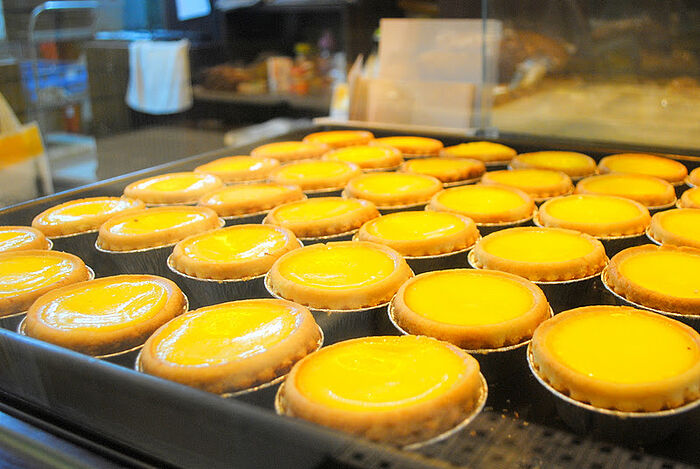 Anyway, closest Asian bakery i can think of is the bakery department in Asian Food Center off Rt 79 in Marlboro.

Thanks! Good tips and I think I meant both of those desserts! Yum!

We have been several times. There is a post on here about it. We like the dumpings a lot. Probably won’t fit the bill for this event but good suggestion!

My vote for large scale Dim Sum catering is Crown Palace Marlboro, I know of certain local Asian organizations that have had them do their events.
As for Shanghai Bun it’s okay for food but I have not been happy with how their Dim Sum travels.
Good luck

Thanks! Any Intel on how the Middletown location compares? My in-laws are in Middletown so that would be preferred.

No intel on Middletown since I am local to the Marlboro location.
For desert you might try the Asian market about 1 mile south of Crown Palace in Marlboro. They have a pretty good bakery & have the custard confection of which you seek.

Most of the dimsum dishes don’t travel very well. Does that bother MIL?

In the past I’ve been adamant against takeout dimsums. I relented during COVID. But steamed (dry) and baked (soggy) dishes just don’t do well in takeouts. You can probably rebake for a few minutes at home, though I don’t think resteaming works.

I strongly advocated for having this at crown Palace but alas apparently my sister in law only wants an at home shower?

This is the best idea yet!